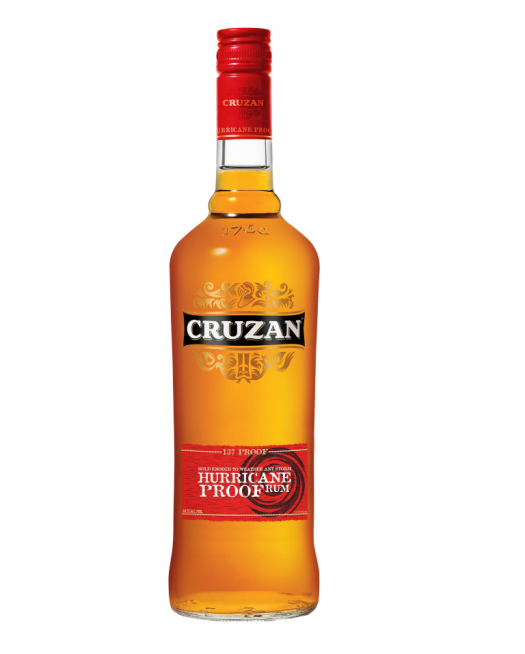 St. Croix-based Cruzan was shut down for three weeks after Hurricane Maria smashed through the island in 2017, and while the distillery got back on its feet fairly quickly, the rest of the Virgin Islands region wasn’t so lucky.

Now the distillery is launching Cruzan Hurricane Proof Rum, an overproof offering which will help raise funds for hurricane relief to the tune of $1 per case sold. Says owner Beam Suntory: “Bottled at 137 proof, to acknowledge the wind speeds of a Category 5 hurricane, Cruzan Hurricane Proof is named in tribute to the resilience of the Crucians, or those who hail from our home island of St. Croix, as they’ve rebuilt and renewed following the devastation of last year’s hurricanes Maria and Irma.”

Overproof rum isn’t really intended to be enjoyed on its own, generally serving best as a float to beef up a cocktail that needs more oomph. Cruzan Hurricane Proof fits that bill as well, but it does also have a bit more going on than you’ll find in the typical bottle of 151. The nose is a bit funky, with notes of toasted coconut at odds a bit with a pervasive corned beef character. The palate is a tough one at full strength, as expected, with a youthful, refined-sugar quality to it, evident despite the ample heat level. A bit gummy, an inevitable petrol note arises as the finish hits full-force.

It’s not awful, but more interesting ultra-high-proof rums are out there at this price. 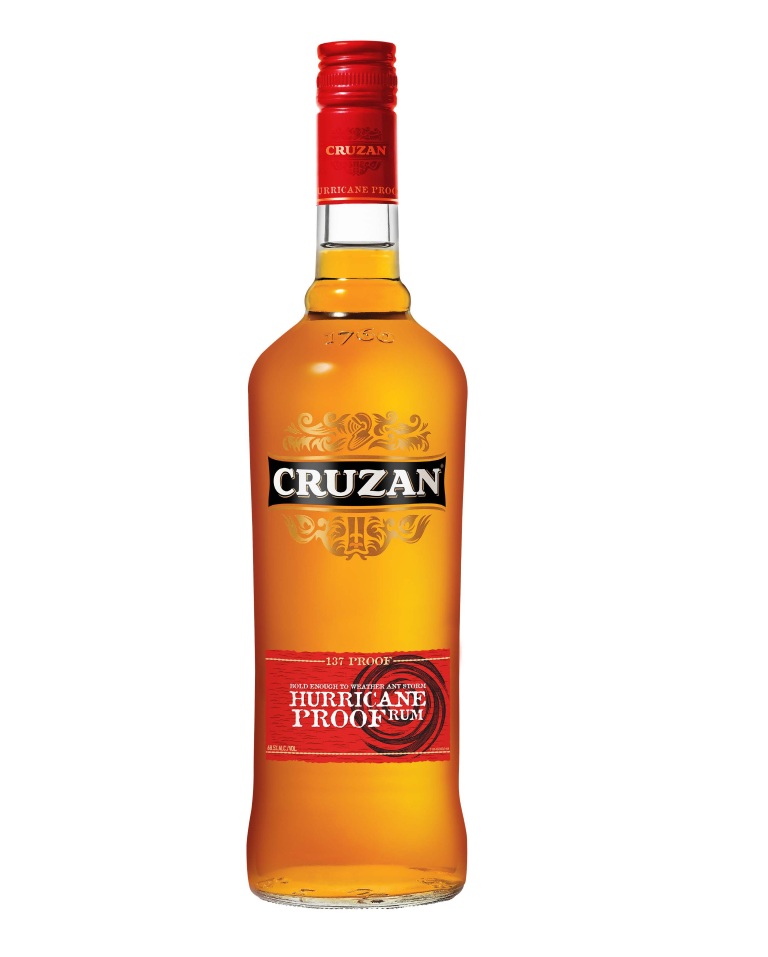 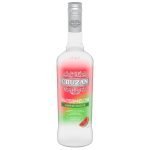