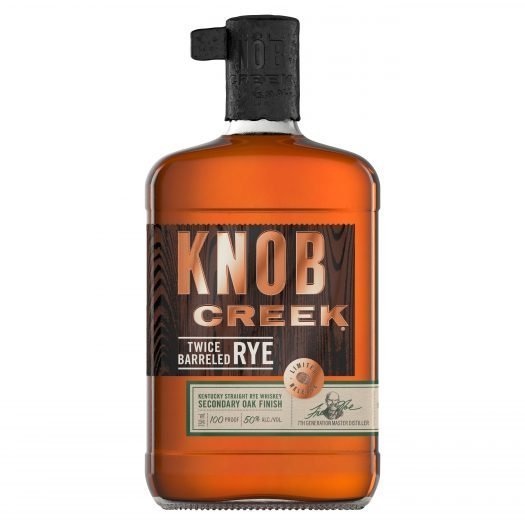 Earlier this year Knob Creek rolled out a cask strength version of its rye whiskey, and now it’s back with another take: Its 2012 straight rye finished in a second barrel. Per the press materials: “A first for the brand, Knob Creek Twice Barreled Rye presents the brand’s signature straight rye whiskey, secondarily finished in new, charred American oak barrels to deliver a harmoniously smooth and robust rye.” This one is bottled at 50% abv.

As the production and barrel treatment might suggest, wood is the focus here, and it dominates this whiskey from start to finish. While the nose sees some caramel corn and butterscotch notes peeking through, it’s overriden by a bold barrel char and lumberyard character, all with a hint of campfire smoke. The palate feels quite corny — there’s no age statement here but Knob Creek Straight Rye is said to be a blend of ryes up to nine years old — giving it both a youthful profile and one that is more reminiscent of bourbon than of rye.

The characteristic “rye spice” note is mostly evident on the back end, a nutmeg and clove character that does a good job of dialing back the overbearing wood character, though not enough to make you forget what you’re dealing with. The finish is vaguely meaty, offering a character that recalls a smoked and roasted fat cut of beef, bacony at times. Air time is your friend here, as it tempers the more savory characteristics and lets more of a warming spice note begin to dominate, but that’s an awfully long time coming.

Stick with the original. 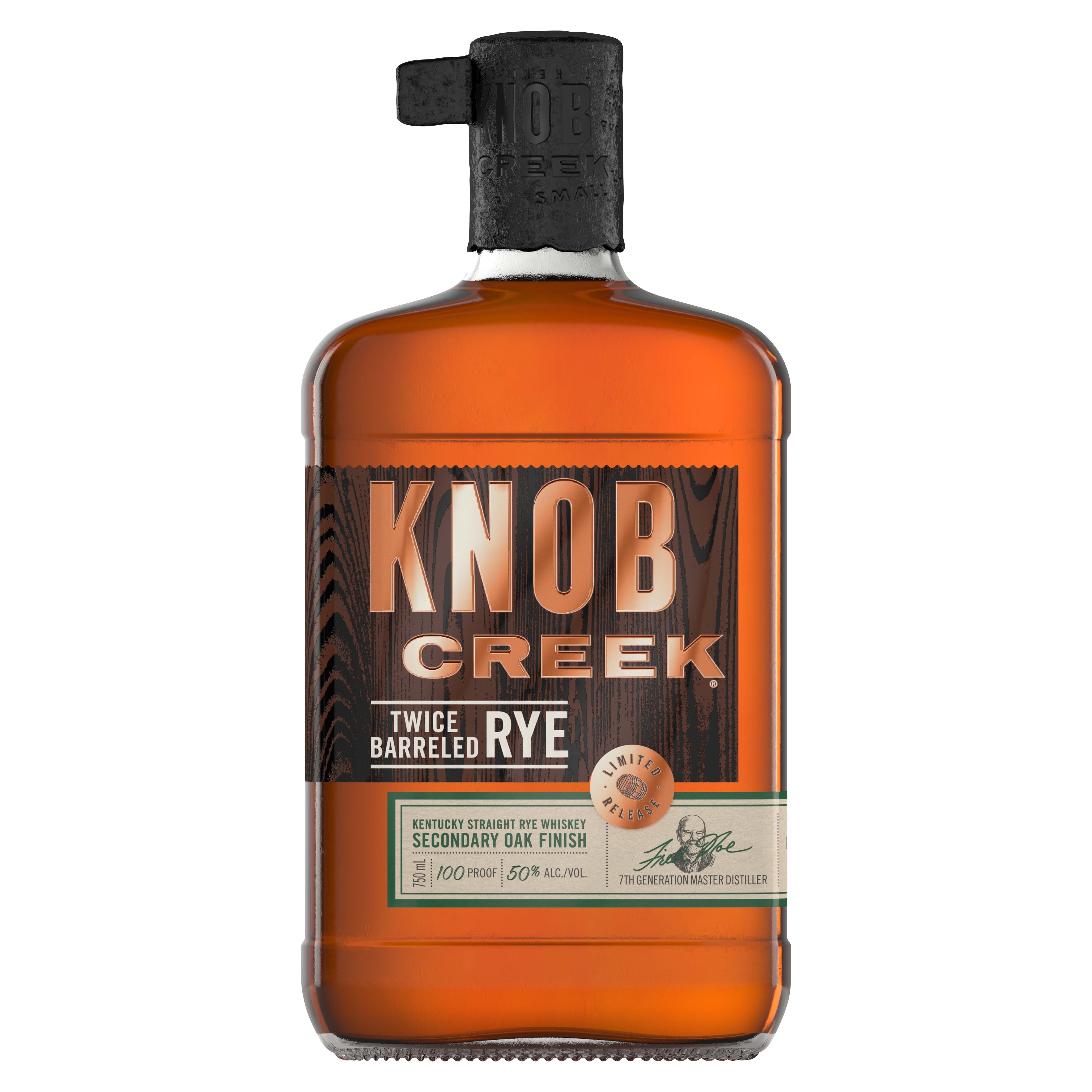