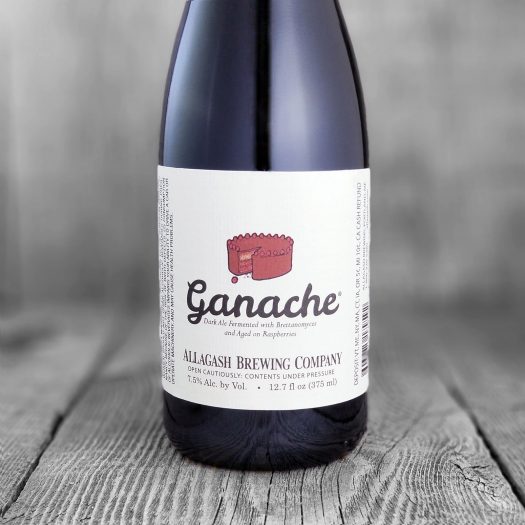 Although it is already one of Maine’s most successful and well known breweries, Allagash is clearly not content to rest on its laurels as it keeps creating exciting, new, experimental beers. Allagash’s most recent creation, Ganache, is a “Dark Ale Fermented with Brettanomyces and Aged on Raspberries.” Brettanomyces or Brett is a wild yeast that Allagash has been having fun with in their recent offerings, which we have reviewed here and here. On the bottle, we find notes that describe the production of this beer, which touts flavors of “raspberry-filled dark chocolate cake:”

Ganache gains its cocoa notes from a robust grain bill featuring Special B, caramel malt, raw wheat, oats, our 2-row base malt, Midnight wheat, and black malt. This dark burgundy-colored beer is fermented with both our house yeast and Brettanomyces claussenii before aging on fresh local raspberries.

Poured aggressively into a glass, this dark red (almost black) beer forms a thick brown head of foam that is slow to dissipate. The nose boldly presents tart red raspberries as well as the distinctive funk of the Brett yeast (such as one typically finds in a saison beer). Cocoa appears more subtly on the nose, but it is undeniably there. On the palate, the raspberries and the Brett again take center stage, with hints of chocolate appearing only as an afterthought. With a name like Ganache, I expected chocolate to play a larger role in this beer, but it’s the raspberries that take center stage.

Although the beer boasts dessert flavors, Ganache is actually quite restrained, offering balance and just a slight sweetness that draws from the fruit. A surprising feature of Ganache is its bracing acidity, which rides on the tails of the raspberry flavor that dominates the palate, lending it traits of a sour beer. Ganache would pair fantastically with a range of desserts, as the acidity would cut through the richness of cake or chocolate mousse and make for a truly decadent treat. 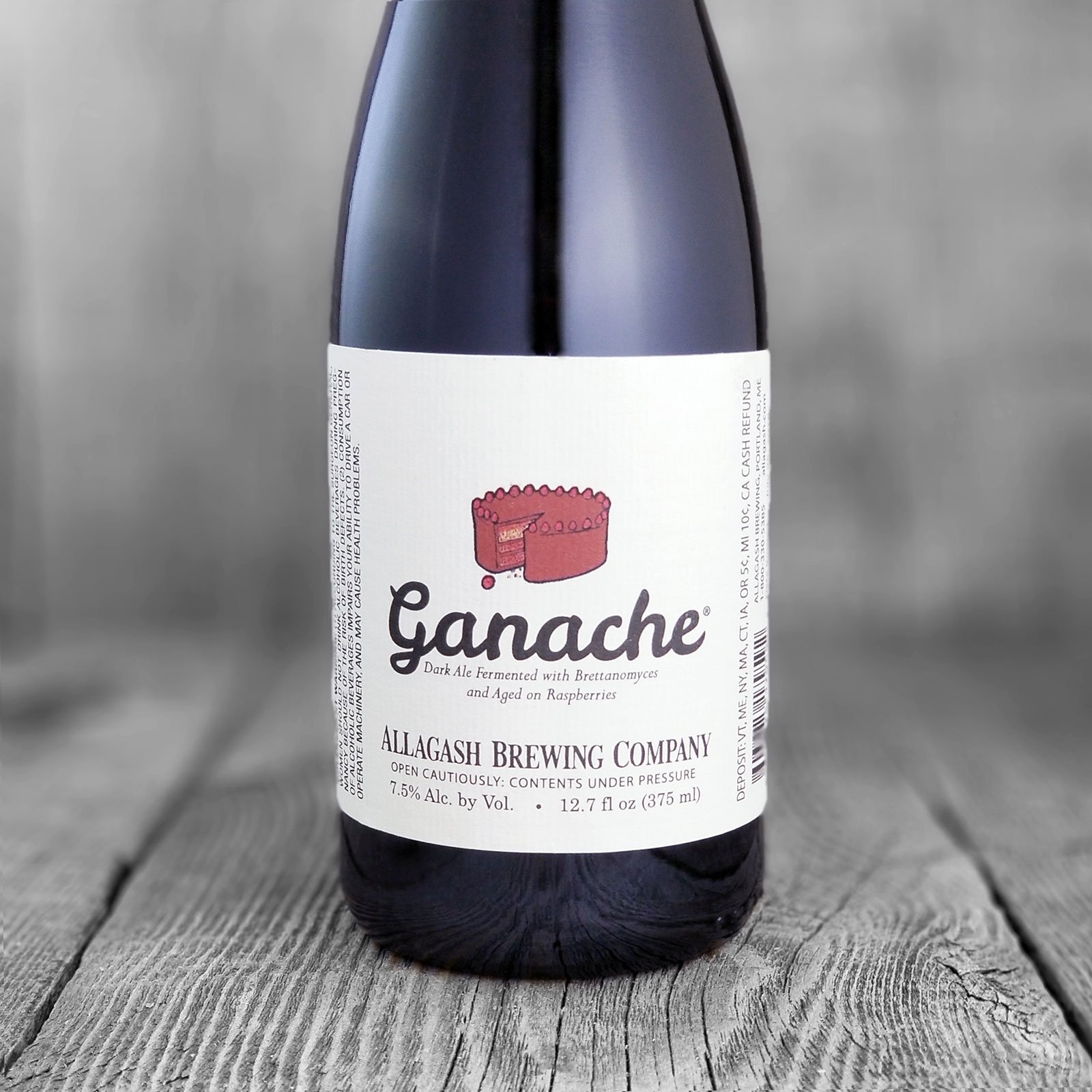