A Visit to House Spirits in Portland, Oregon 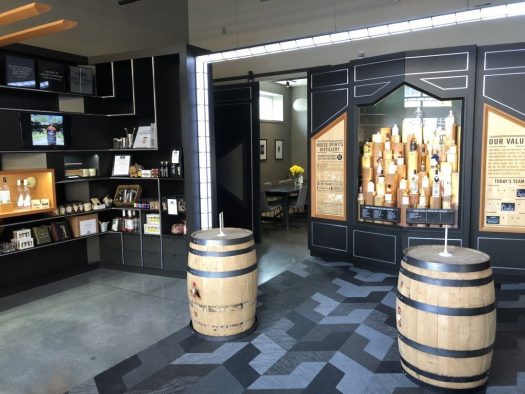 Very few people are doing American single malt whisky with solid success, but one of the outliers has long been House Spirits, an early mover in this space and the brand behind Westward Single Malt, which we reviewed in one of its earliest incarnations in 2013. 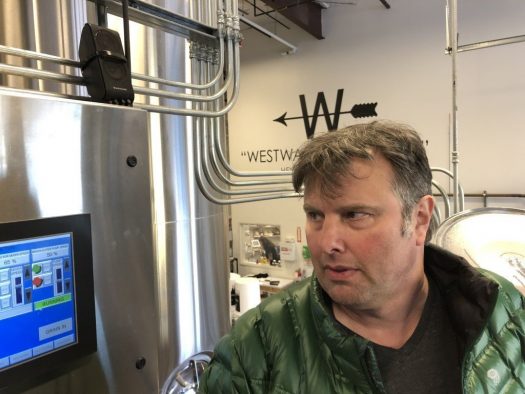 Today, House Spirits is known as the brand that launched Aviation Gin (and which continues to produce it on contract for its new corporate owners), but after visiting the distillery and talking with founder Christian Krogstad, it’s clear that whiskey is his passion. How come Westward succeeds where other brands fail? In Krogstad’s mind, the answer is simple: beer.

Krogstad says that others miss the boat because they aren’t paying enough attention to the beer that goes into the still. But Krogstad, who began his career as a brewer, knew that it takes a good mash to make a good whiskey — and when we sampled the hop-free, low-carbonation beer that serves as the basis for Westward, it was clear that he was on to something. This was beer that could easily be served on Friday night — even without significant carbonation or the addition of hops. Krogstad compares House Spirits’ whiskey production to that of Stranahan’s and St. George, where the distiller’s background in beer has created a bit of an unfair advantage. 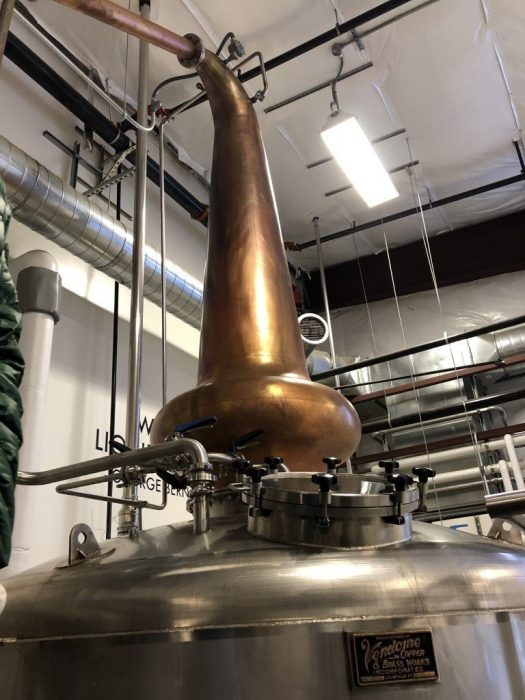 Krogstad showed us around the distillery’s newest home — it moved here three years ago — on the east side of Portland in what was then a booming “distillery row.” Crackdowns by the new local fire marshal have seemingly stymied that development here — Krogstad says safety systems cost the company an extra $1 million during the build-out as they had to invest in Fire Watch Services in California and many other safety features — but for now House Spirits is firing on all cylinders. His Vendome whiskey still, at 3000 gallons, is said to be the largest installed west of the Mississippi River. Meanwhile, Aviation is still made in the tiny still that Krogstad discovered at a scrapyard when the business was getting its start.

After the tour, Krogstad tasted us on the latest incarnation of Westward, along with a number of experimental and lesser-known products he’s produced, many of which are available only at the distillery. Tours are widely available, so drop in for a tasting.

Some thoughts on House Spirits’ most recent releases follow.

Westward Single Malt Whiskey (2018) – Now a 4-5 year old single malt, batched from various (full-size) barrels; not a single barrel release like the one we reviewed in 2013. Pretzel notes dominate the nose. The palate is fruity, with pear dominating, while spice notes open things up. Zippy spices linger significantly on the back end. 90 proof. A- / $50 (375ml) 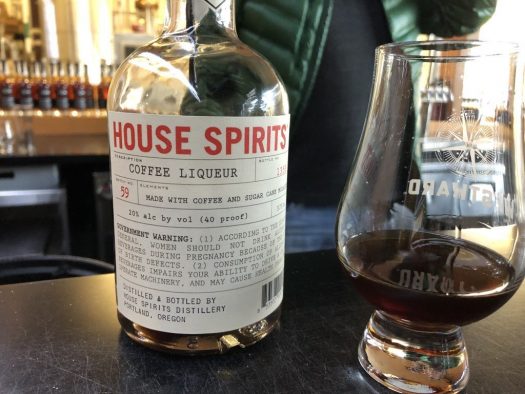 House Spirits Coffee Liqueur – A distillery-only product, lighter in style than your typical Kahlua, made with local Stumptown coffee, plus cinnamon, orange peel, and a touch of sugar. Fresh, quite fruity, and gently sweet. Hints of cocoa linger on the finish. 40 proof. A- / $NA

Casa Magdalena Ron Blanco – Rum? This is a joint effort between Krogstad and a business partner producing spirits in Guatemala. After some tinkering to the Magdalena production process, House Spirits takes white rum from Guatemala, ages it for 8 months in Portland, then does a minor filter to get back to near-colorless. A bit rustic and funky, there’s some banana and coconut here alongside a slight vegetal note. It grew on me, but I never fell in love with it. 82.5 proof. B / $19

House Spirits Katun – Rum again? This one’s made in Portland, a double pot distilled monster made with full molasses. Bold and chewy, with notes of dried fruit, dark chocolate, and intensely nutty notes. Soothing and rich, and worth experiencing (even if it’s only available here). 80 proof. A / $NA 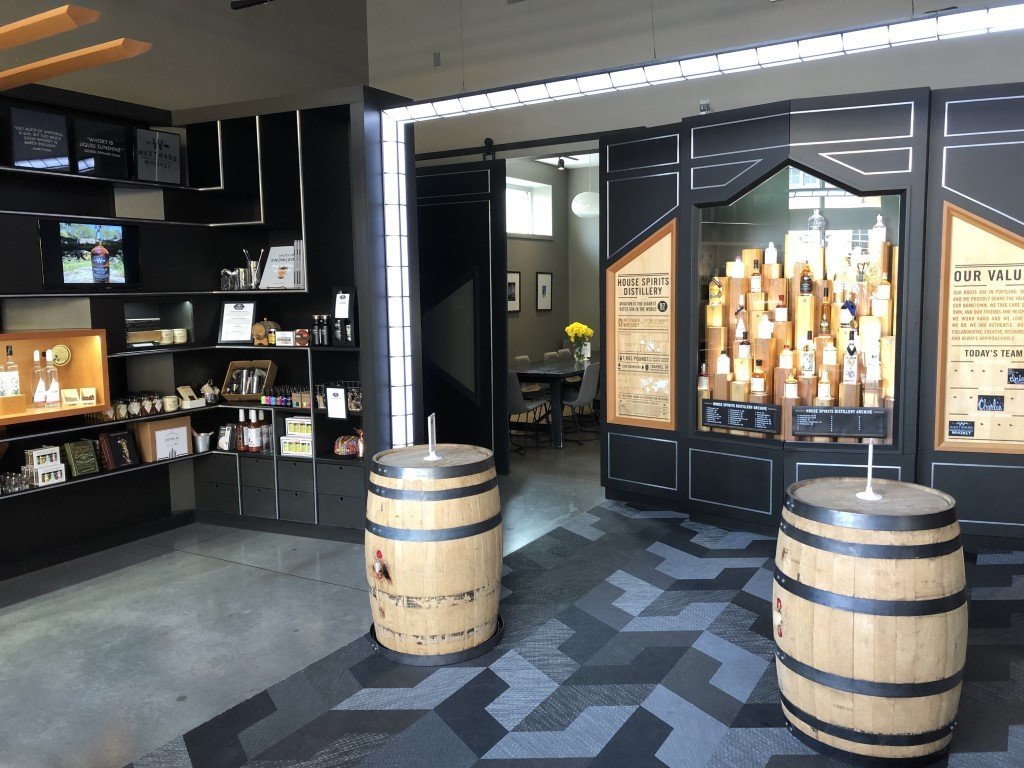