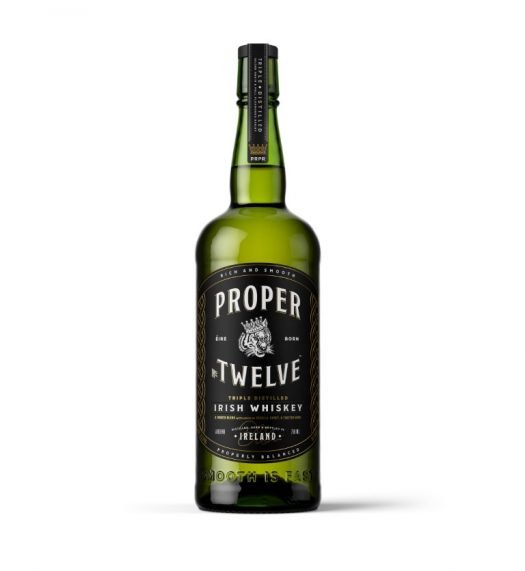 Proper No. Twelve, aka Proper Twelve, is UFC fighter Conor McGregor’s whisky. By that I mean it is a new brand launched under his supervision, named in honor of the Crumlin, Dublin 12 neighborhood where McGregor was born and raised.

Now, McGregor has not gone out and built a distillery in The Liberties or anything. His team is sourcing Irish whiskey (triple distilled and aged at least three years) and bottling it — a practice that is exceedingly common with Irish (and other) whiskey brands. It’s also worth a side note to add that for each case of Proper No. Twelve that is sold, $5 is being donated to “local first responder organizations,” up to $1 million annually.

Early response to the launch has been amazing, to the point where McGregor had to issue a formal apology for reported out-of-stock situations. Whether that’s legitimate or just another marketing gimmick, you be the judge.

Either way, let’s give Proper 12 a taste.

To my immediate surprise, this is not an aggressive whiskey. The nose is quiet and modest, a restrained reflection on mixed grains, oatmeal, and toasted wood. The palate has much the same feel — very light on its feet, though with a significant alcohol component that provides a slight furniture polish note. Nonetheless, overall the emphasis remains focused on the granary experience, all toasty and a bit chewy as some of the alcohol vapors blow off. The finish is short but sharp, rather green at times but with a reprise of fresh cereal.

Simple stuff, and it’s not a bad whiskey by any means, but the world of Irish is so vibrant right now that it’s hard to recommend Proper 12 over any number of other affordable, high-quality whiskeys. 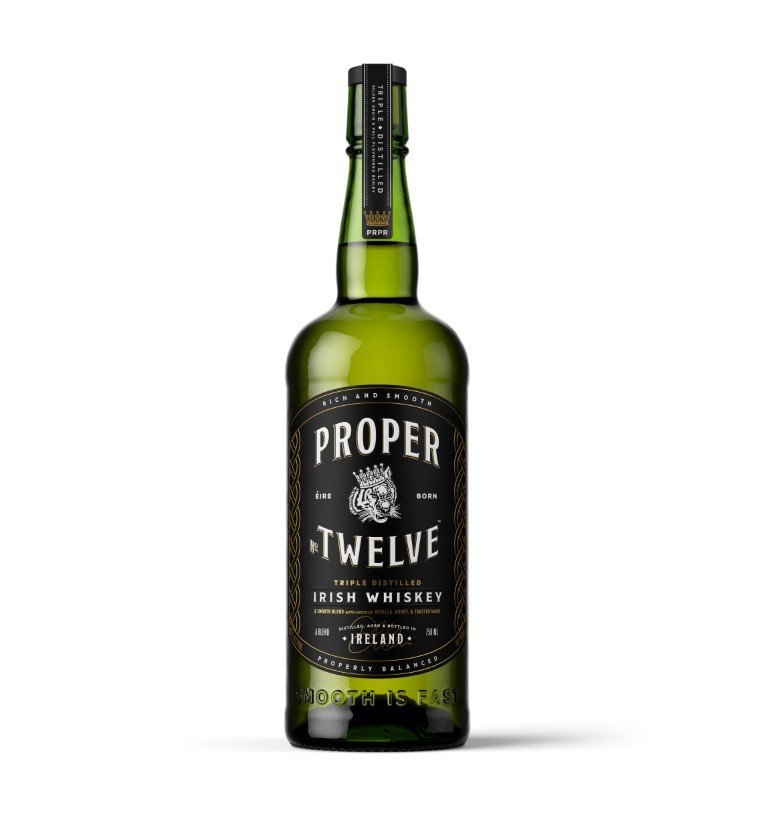