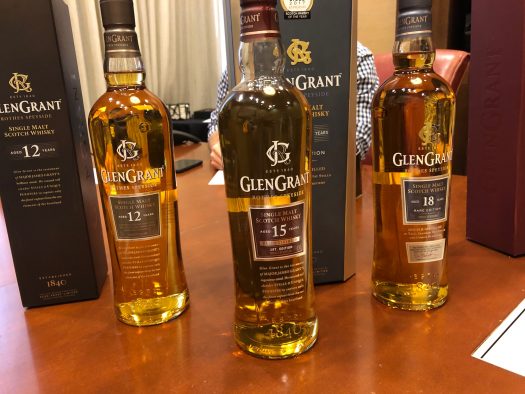 Every distillery and every distiller has a story or two, but after 58 years of working at Glen Grant in Scotland’s Speyside, Dennis Malcolm has collected far more than most. Malcolm has seen this small operation — formerly known only for being the source of malt whisky used for blending by Chivas — pass through at least four sets of corporate hands (by my count), including ownership by Glenlivet and a disastrous stint where it was held by Seagram’s. 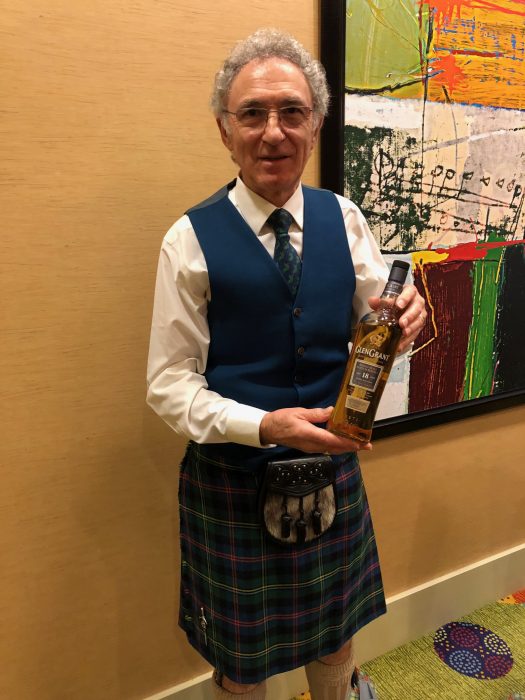 Seagram’s sold off the operation to Campari in 2006, the year Malcolm became master distiller there, and we spent an hour in San Francisco chatting about how amazingly revitalized Glen Grant had become under its new bosses. Now employing 27, Malcolm says that Glen Grant is the only distillery in Speyside that produces, ages, and bottles its whisky entirely on site. Quality is paramount here, he says, and you only need to taste the spirit to see for yourself.

And so we did, taking a wander through Glen Grant’s lineup of its revamped age-statemented single malts, including the 12, 18, and new 15 year old expressions. (As of 2010, Glen Grant was selling only a 10 year old and 16 year old expression in the U.S., both of which have been discontinued.) I retasted both the 12 and 15 a second time after this meeting, at home; notes on the 18 year old are drawn only from my in-person sampling. Also compare to our earlier coverage of its Five Decades bottling.

Glen Grant 12 Years Old – Aged in a combination of bourbon and sherry barrels. Bold notes of butter cookies on the nose, with some spice and incense notes. Very fresh and toasty, with a clear grain and wood influence. The palate finds influences of coconut, almond, walnut, cinnamon, and cloves — lots going on, with a hint of orange peel influence driven by the sherry. This is particularly pronounced on the finish, which also sees notes of licorice and more almond peeking through. This is an outstanding daily dram at a solid price. 86 proof. A- / $40 [BUY IT NOW FROM CASKERS]

Glen Grant 15 Years Old – Aged in bourbon casks only, exclusive to the U.S. market and travel retail. Austere and a bit leathery on the nose, with toasty oak, biscuit, and bold coconut notes. The slightly racy palate is bold with toffee, nuts, and earthy truffles, though sweetness comes through hints of raisins and baking spice. A touch of tar gives the back end some grip, leading to a finish ripe with spice, orange peel, caramel, and chocolate. Another solid, and quite different, dram. 100 proof. A- / $70

Glen Grant 18 Years Old – Also aged in a combination of bourbon and sherry barrels. Quite floral, with lots of vanilla and coconut notes, almond, and some barrel char. The palate is lightly sweet, with a more significant barrel influence, chewy with all of the above notes evident and well integrated into the finish. A very pleasant companion to the 12 year old bottling. 86 proof. A- / $130 [BUY IT NOW FROM CASKERS] 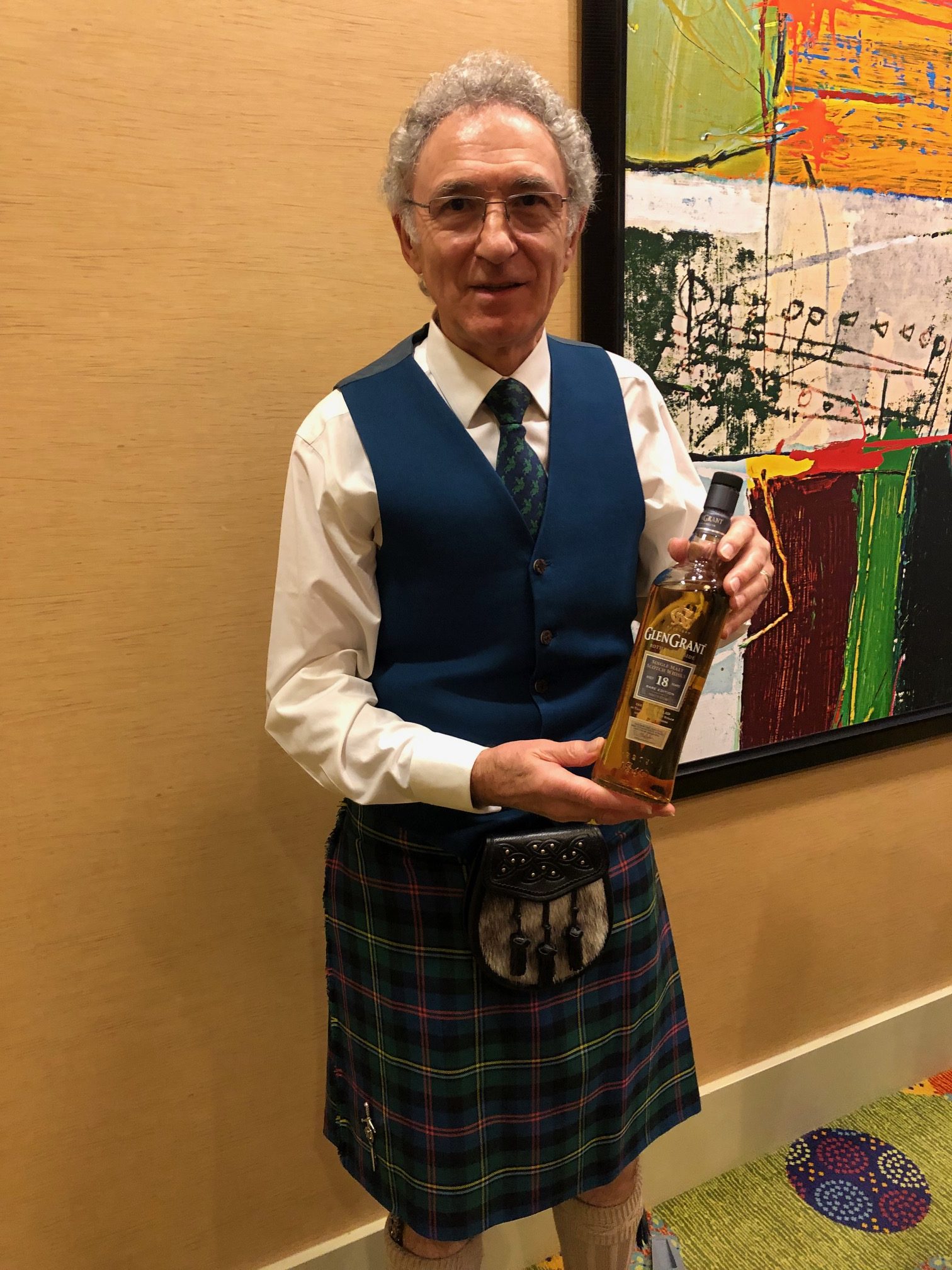