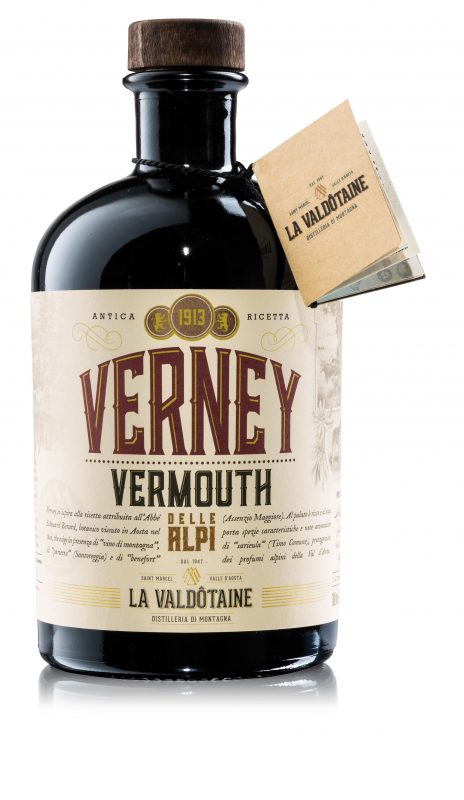 La Valdotaine is an Italian alpine distillery with a rich portfolio of spirits, liqueurs, and fortified wines. While the operation dates back to 1947, the products produced here are only just now available in the U.S., thanks to importer A. Hardy.

Just two of La Valdotaine’s products are being made available at this time, a vermouth and an amaro. Thoughts on each of these follow.

La Valdotaine Verney Vermouth – Based on an old recipe for “a special ‘mountain wine’ called for parietta (Savory) benefort (Artemisia or Wormwood) as well as the aromatic sarieula or Alpine Thyme.” This is a spin on a classic sweet (red) vermouth, and indeed the initial character is initially quite sweet, not too bitter, with a winey note filled with fruit — cherries and raspberries, with a spearmint kick. As the palate develops, the vermouth segues into notes of cola, cloves, and a rustic tree bark character. The finish quickly builds to a bitter intensity not present in the attack, ultimately making for a burly yet versatile vermouth. 16.5% abv. B+ / $29 (1 liter)

La Valdotaine Amaro Dente di Leone – An amaro with dandelion as its muse: “This complex amaro blends dandelion with other Alpine herbs such as gentian and genepy. It is sweetened with a pinch of muscovado sugar.” It’s a solid digestif, very bitter but short of being aggressively so, with loads of cinnamon and allspice backing up a classic root-and-bark punchiness. The brown sugar sweetness is totally warranted here, giving balance to the proceedings and lightening up what could have been a very heavy liqueur. Hints of coffee bean and cola linger on the finish, making it even more appropriate for winding down after a big meal. Great stuff. 65.2 proof. A / $38 (1 liter) 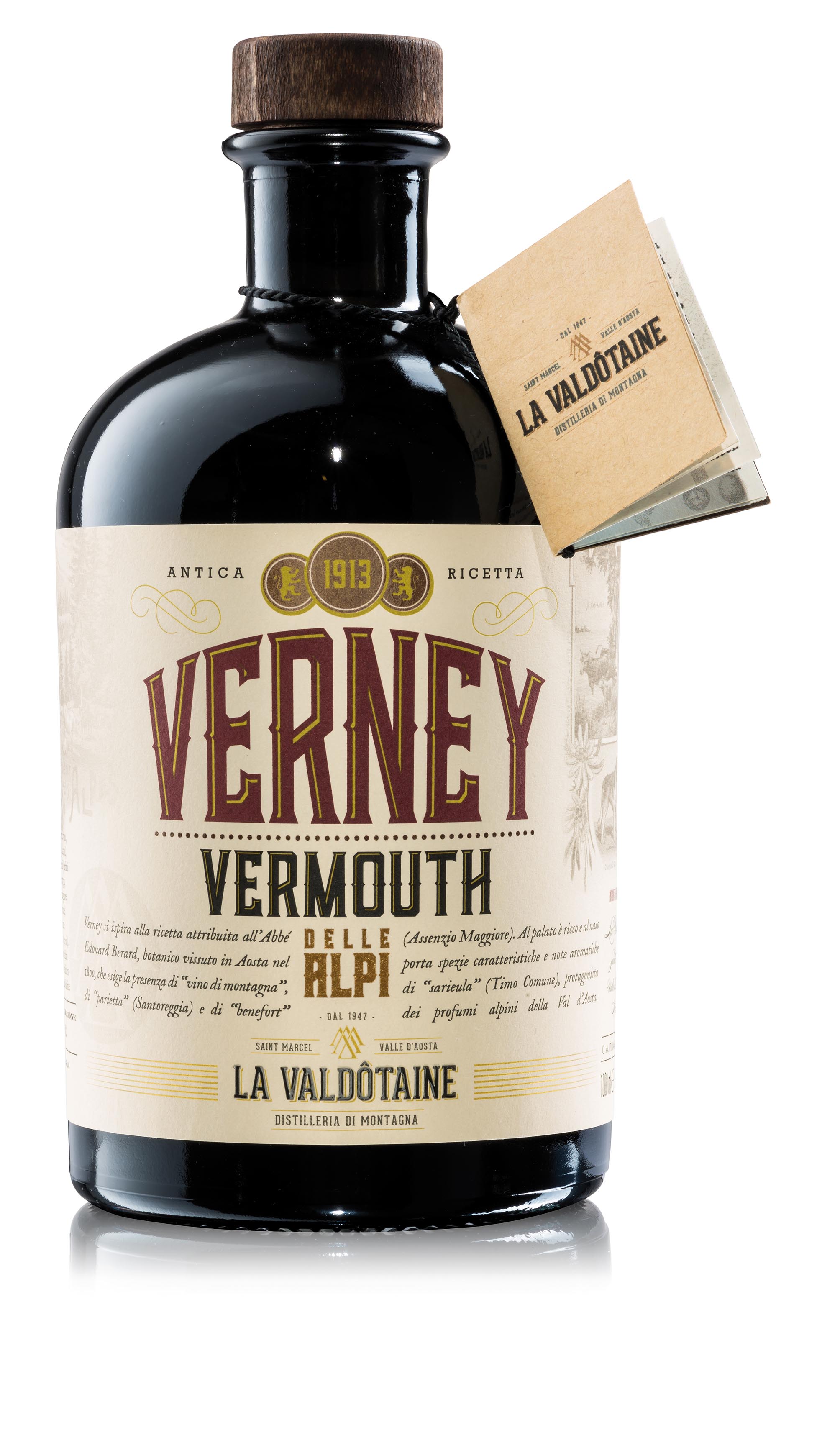