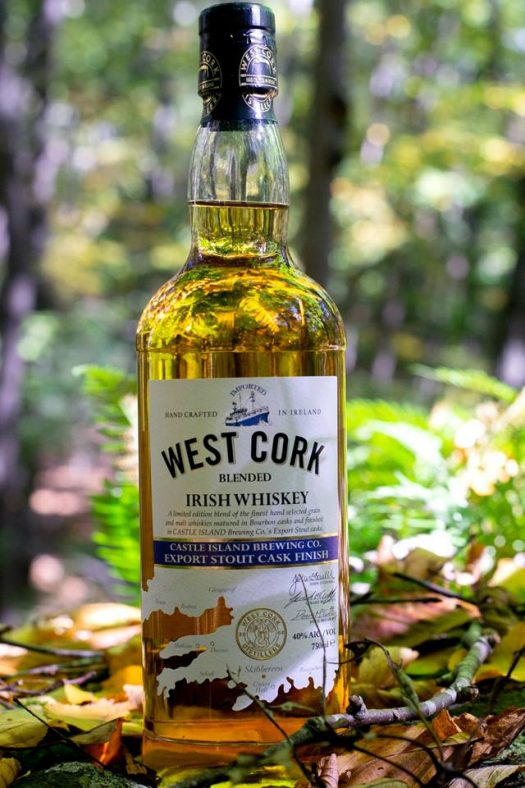 West Cork Distillers remains a less well-known producer of Irish whiskey than Jameson or Bushmills, but the company is working hard to draw attention to itself, and we have noticed their efforts here, here, and here. Most recently, West Cork entered into a collaboration with Castle Island Brewing Co. in Norwood, Mass. to create a beer and a whiskey that both benefit from the partnership. As they explain:

West Cork Distillers initially shipped empty barrels that aged their Bourbon Cask Irish Whiskey to Castle Island Brewing Co. The craft brewer then aged its Imperial Stout in the barrels, imparting flavors of charred oak, rich vanilla, and hints of dark fruit into their smooth base beer. The barrels were then shipped back to West Cork, where the team finished this blended Irish Whiskey to bring the collaboration full-circle. . . . this limited release whiskey is a blend of 75% grain and 25% malt, both matured in first-fill American bourbon barrels before being married to further age for 6 to 8 months in casks which had held Castle Island Brewing Co.’s Barrel Aged Export Stout.

We received a sample of this 4 year old, stout-finished whiskey for review. Thoughts follow.

Poured in the glass, this young, triple distilled Irish whiskey presents a light golden hue. On the nose, it reveals typical notes of the Irish mix of grain and malt, including light vanilla, gentle cereal grains, and a touch of grass. The nose closes with mocha, showing the influence of the stout finish. The palate follows suit, offering gentle vanilla and honey flavors at the front, followed by some pleasant spice, and a medium-length mocha finish that builds on the malt in the distillate. The stout influence provides a rounder finish than we typically find in such a young whiskey — overall making for a light and very pleasant dram, particularly considering the price tag. 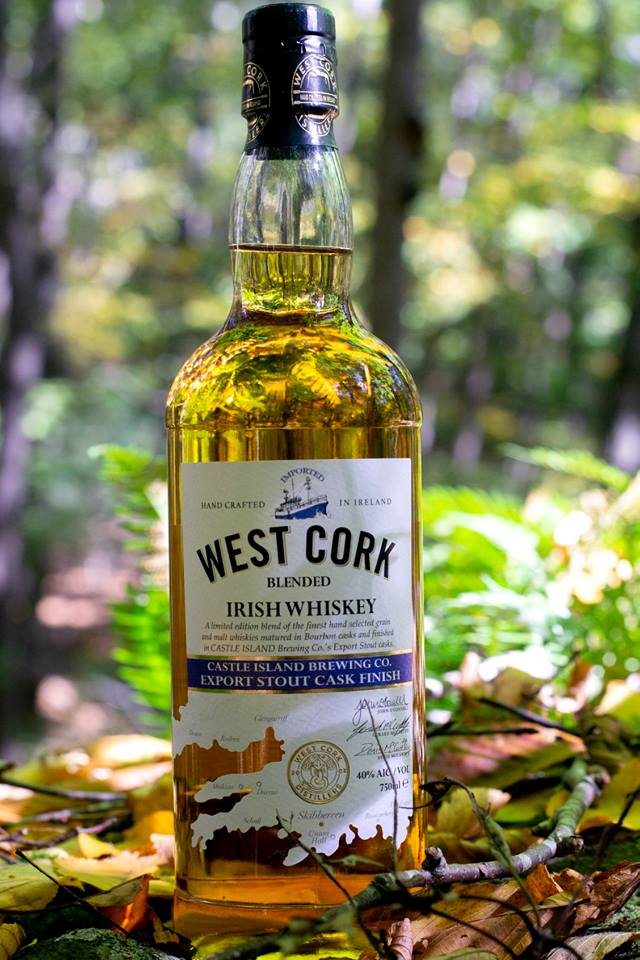