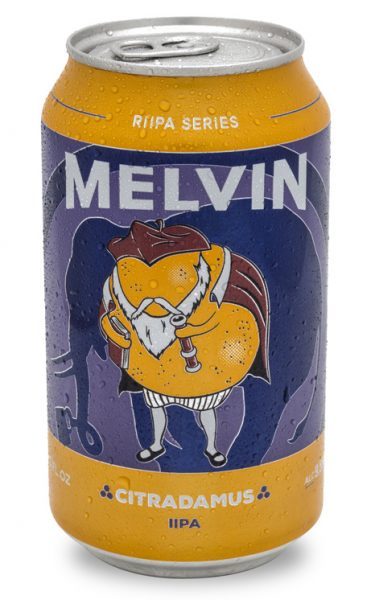 Something old and something new from Alpine, Wyoming’s Melvin Brewing. Let’s dig into this trio of beers, all available by the can.

Melvin Brewing Citradamus IIPA – Part of Melvin’s rotational Imperial IPA series, Citradamus uses “dank-ass Citra hops” as the basis for a ridiculously dense brew, resinous and syrupy, a hoppy monster that melds intensely bitter pine notes with a healthy grating of citrus peel. (Literal) syrup notes endure on the bittersweet finish, coming across almost like a barleywine, round, chewy, and mouth-filling. 9.5% abv. B+ / $12 per four-pack of 12 oz. cans

Melvin Brewing Killer Bees American Blonde Ale – A solid, aggressive blonde. Malty like a pilsner, but with plenty of hops on the back end to give it a lightly bitter punch. As with many Melvins, it’s got a bold body that gives it a chewy consistency that feels much weightier than its relatively low alcohol level. The finish is slightly nutty, with a rounded, lingering maltiness. 5% abv. B+ / $9 per six-pack of 12 oz. cans

Melvin Brewing Stay Tuned MPA – This “Melvin Pale Ale” is brewed in conjunction with a film called Stay Tuned, which is billed as a movie about “staying tuned on every level, physically, mentally, intuitively” but which really seems to be mostly about snowboarding. Its honorary beer is incredibly bitter, with barely a trace of fruit in the mix, an outstandingly hoppy brew that offers little respite from its pungent attack, all the way through to the slightly weedy finish. 5.4% abv. B / $9 per six-pack of 12 oz. cans 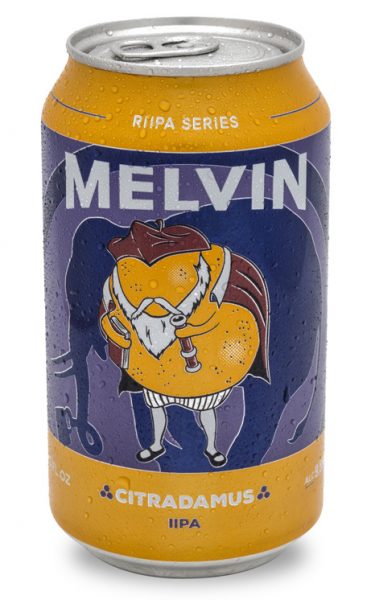