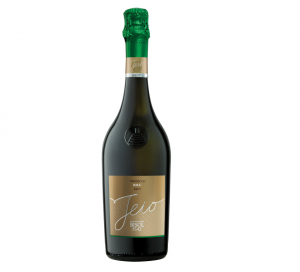 Bisol has long been one of my favorite Prosecco producers, because it keeps the focus of its wines squarely on the grape, letting the varietal character shine. Here’s a look at two of its most recent releases.

2017 Bisol Valdobbiadene Prosecco Crede DOCG – 85% glera, 10% pinot bianco, 5% verdiso — named for “crede” — clay — in the soil. Restrained fizz, which lets the creamy wine focus on fruit — in this case kiwi, melon, and a pear character with gentle ginger and spice notes lingering on the finish. At the same time, it’s quite dry, giving it wide versatility. A- / $20

NV Bisol Jeio Prosecco Brut DOC – 100% glera. Much sweeter in style, and less focused. Notes of melon and ripe apple, pear, and some spice all come together with a dessert-like quality. Apple jelly, with some doughy vanilla notes, lingers on the finish. B / $12 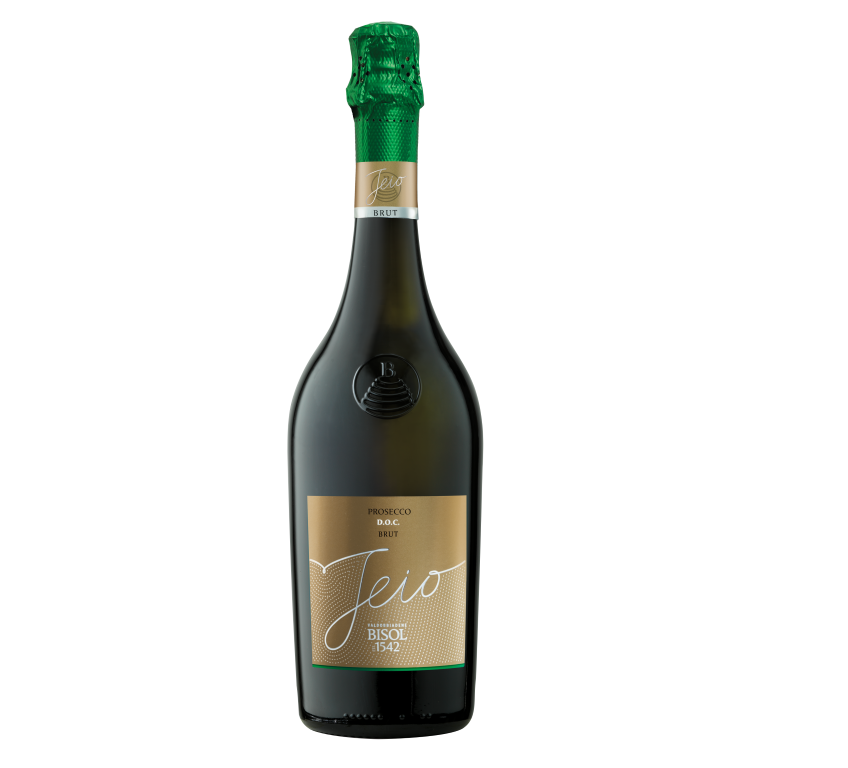