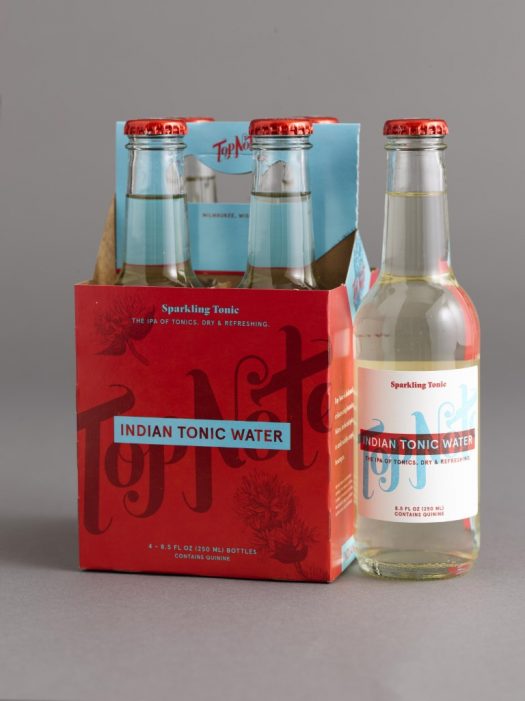 If you hang around high-end cocktail bars, you’re probably familiar with Top Note, a brand of high-end mixers that launched in 2014.

Launched by a Mary Pellettieri, a Goose Island brewing veteran, the fittingly-named brand is all natural and authentic — and generally quite restrained. While it was launched as only a tonic water, it now spans three different expressions, all of which we review below.

Top Note Indian Tonic Water – Quite fresh, on the sweet side, with hints of lemon and a bit of nutty, spicy cola to it. The quinine notes are authentic, but fairly mild, and the entire affair is rather innocuous on the whole. With a spirit like gin, the spirit totally takes over. B+

Top Note Bitter Lemon – Bitter and more lemony than the tonic water. Perhaps that’s on the obvious side. That said, it’s still quite restrained and balanced, though fans of tonic water with a bit more kick should use this in place of the Indian Tonic Water in their G&T. (As with the Indian Tonic, it still cedes most of the flavor profile to the spirit.) B+

Top Note Ginger Beer – Surprisingly dark, almost cola-like in color. The essence of spicy, fresh ginger is present, but unlike many of today’s big, brewed ginger beers, that biting heat is dialed back. It’s got plenty of pungency on the finish, but the significant sweetness (reminiscent of apple juice) up front serves to temper things considerably. Some vanilla and caramel notes early in the game only serve to give it more of a soft drink focus. B

each $8 per four-pack of 8.5 oz bottles / topnotetonic.com 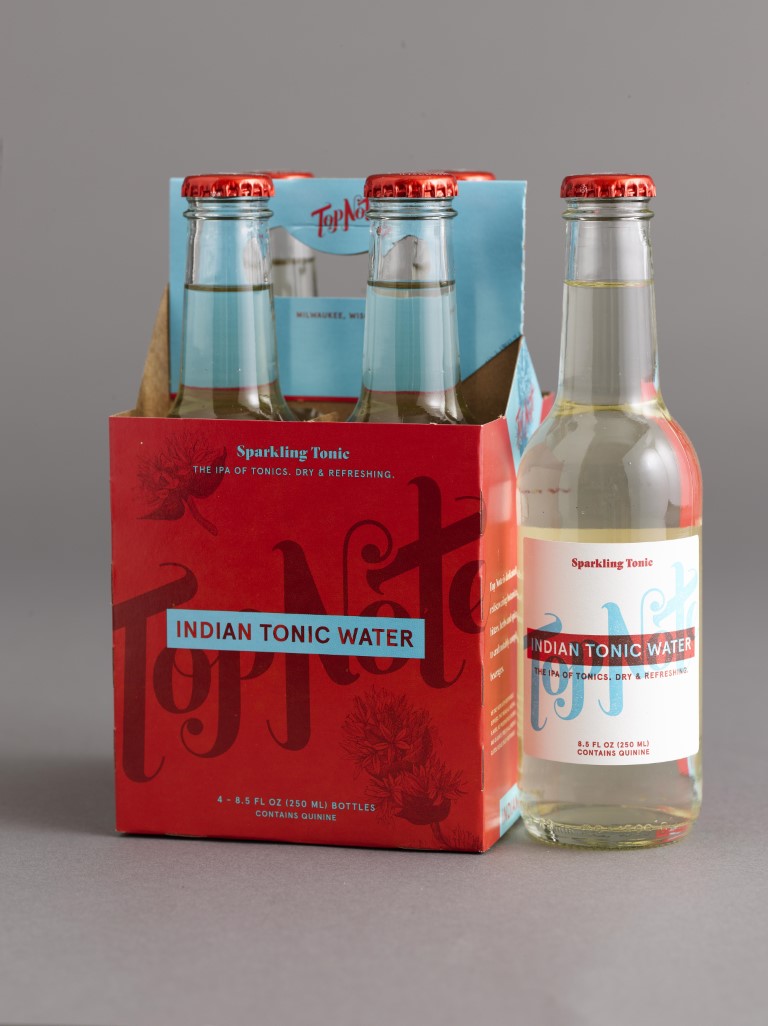