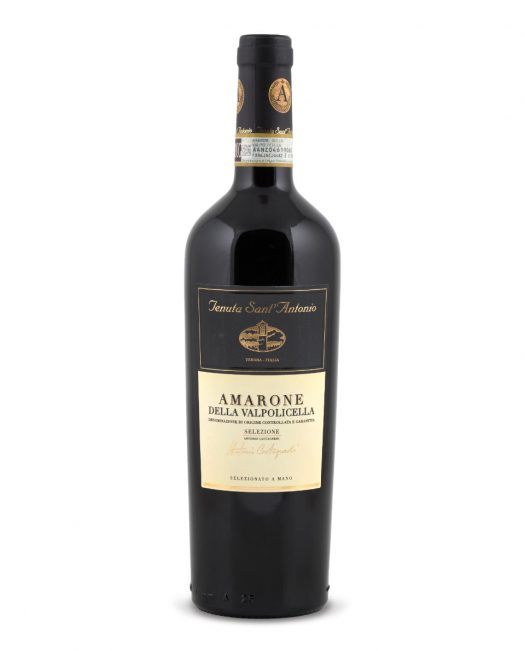 Tenuta Sant’Antonio produces traditional wines in Italy’s Veneto region. Officially established in 1995 by the Castagnedi brothers, the winery’s focus is on Amarone, a wine unique to this region made through the appassimento method, which involves partially drying of grapes (boosting their intensity) before refermenting them on the lees (or skins) of a previous wine production.

We tasted two wines from Sant’Antonio, its full Amarone and a more budget-friendly Ripasso, which is made through the same process.

2015 Tenuta Sant’Antonio “Monti Garbi” Valpolicella Ripasso Supierore DOC – “70% Corvina and Corvinone, 20% Rondinella, 10% Croatina and Oseleta.” Refermented on Amarone skins. Lushly fruity up front, with notes of perfumy blackberry and raspberry, the wine settles into a groove that finds notes of sweet spices, gingerbread, and a finish that is a bit pruny at times, pushy with almost cloying notes of dried fruit and notes of milk chocolate. B / $20

2015 Tenuta Sant’Antonio “Antonio Castagnedi” Amarone della Valpolicella DOCG – 70% Corvina, 20% Rondinella, 5% Croatina, and 5% Oseleta. On the thin side for an Amarone, with a sharper, fresh-fruit character in place of the usual dense raisin and heavy earth-driven notes.  That said, the bold cherry and raspberry notes are pushed through a licorice character, with a moderate spice character lingering on the finish. Unfortunately the rather weak body can’t prop all of this up, filtering everything through a somewhat tepid, lightly watery lens. It ultimately has the flavor of Amarone, but not quite the soul. B / $45 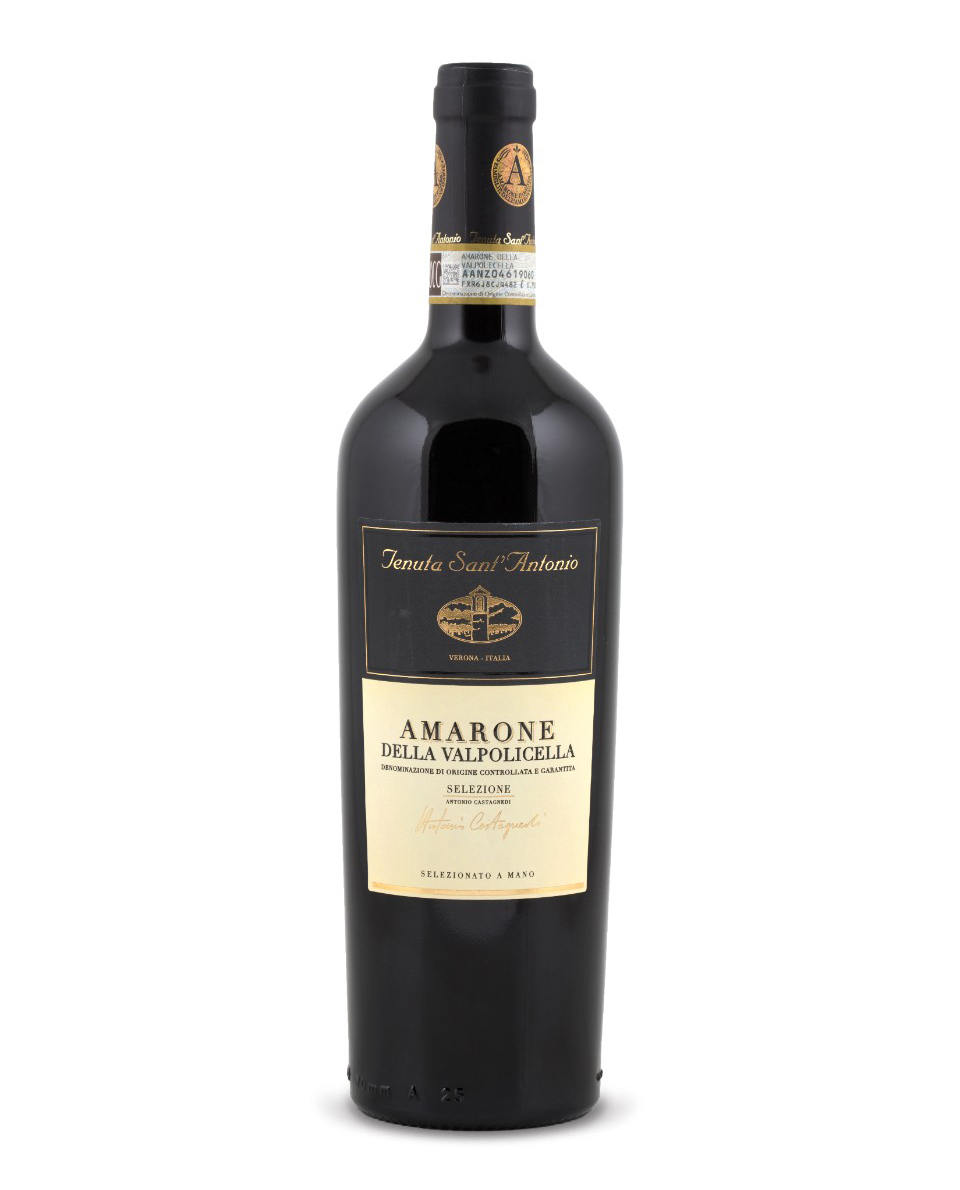