November 18 is National Cider Day — and that means recognizing that not every cider has to come in a brightly colored can or in a bottle featuring an animal or a pun on the label. Ferme de Romilly (“Romilly Farm”) is real cider — “cidre” — from Normandy, France, one of the world’s most famous apple-growing regions. Bottled in 750ml decanters with Champagne-style cork closures, it’s about as real as cider gets. It’s even vintage-dated based on the year the apples are harvested.

Ferme de Romilly cultivates more than 32 varieties of French heritage apples, eight of which are chosen each year and fermented with Champagne yeast. Romilly makes five different styles of cider ranging from extra dry to sweet, as well as a rose expression.

We received two varieties to check out, both in the middle of the spectrum and from the 2015 vintage.

2015 Ferme de Romilly Cidre Brut (Dry) – Quite a funky cider, with notes of mushrooms and blue cheese masking a crisp apple character underneath. A heavy vegetal character on the nose gives one some pause, but pushing past the savory elements is worthwhile, coaxing forth some notes of banana, cinnamon, and orange creamsicle. 4.9% abv. B / $14

2015 Ferme de Romilly Cidre Demi-Sec (Half-Dry) – Definitely more to my tastes, with a mild sweetness that helps to cut through the funkier, mushroomish elements present at the core of the cider. The apple notes pop, as does a tropical element — banana and a little pineapple — all leading to a bright, summery finish. 4.6% abv. A- / $14 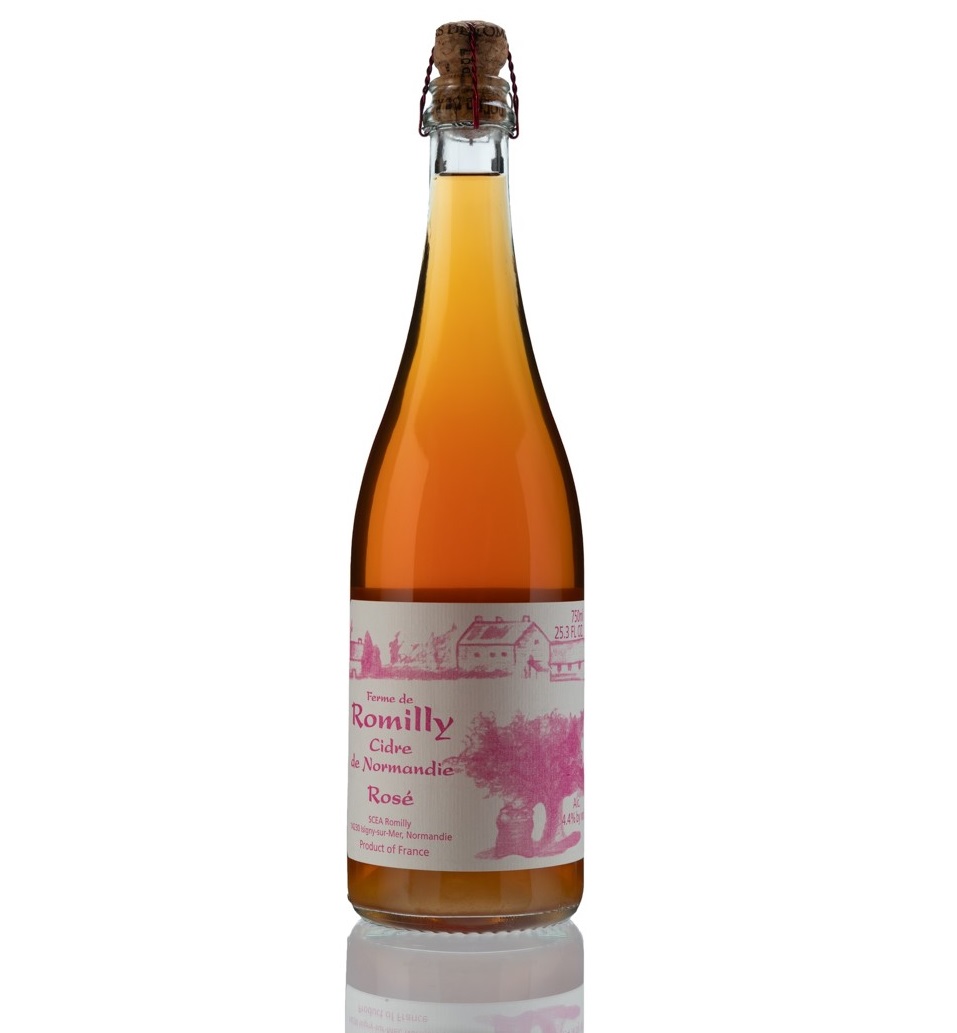