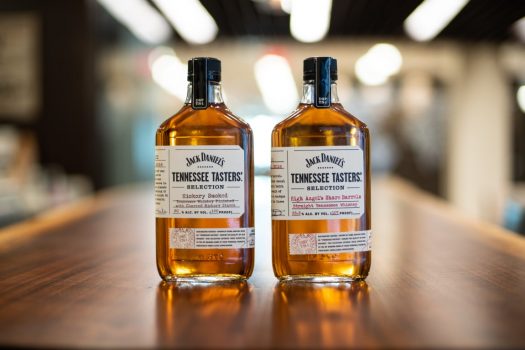 It’s only taken 143 years for Jack Daniel’s — one of the U.S.’s oldest distilleries — to get into the experimental whiskey game. And at last, here we are, with the first two entries into the so-called Tennessee Tasters’ Selection line, all limited edition bottlings that will be sold only at JD’s distillery and “select stores” across Tennessee.

The whiskeys are “each carefully chosen by Jack Daniel’s Master Tasters to deliver unique and diverse experiences,” with each release netting about 24,000 bottles. These will be dribbled out every few months. The first two releases are here now, with a third release called Reunion Barrel (finished in wine barrels) already announced for early 2019.

“This collection exemplifies our whiskey-making in a new way in that each whiskey will undergo its own process for unique flavors chosen by our esteemed Master Tasters,” says Jack Daniel’s Master Distiller Jeff Arnett. “We plan on releasing several of these new products each year as we continue to tap the expertise of the Master Tasters who make our Tennessee Whiskey every day.”

Let’s dig into the first two of these experimental offerings.

Jack Daniel’s Tennessee Tasters’ Selection High Angel’s Share Barrels – Bottled from whiskey barreled in January 2013 which offered an unusually low yield (read: the barrels evaporated more quickly than expected). Selected by Assistant Master Distiller and Master Taster Chris Fletcher (who we hung out with on our recent visit to JD). This — billed as a straight Tennessee whiskey — comes across just like solid, old bourbon. The nose is surprisingly exotic. While rack Jack Daniel’s is often corny but sweet, this is something entirely different. Definitively smoky on the nose — a character that JD is not known for — there’s a bold aroma of peppery beef jerky, roasted bell peppers, and green onions here. Intensely savory and full of earthier elements, the palate finds spice notes folded into the mix — cinnamon and cloves, some gingerbread — but the meaty elements just don’t let up. Late-game elements include cherry, mint, and ample barrel char, but ultimately I found myself left wondering… Is this a wayward cask of George Stagg? Or did the Hickory Smoked expression and this bottle somehow get mixed up? Really interesting stuff, if a little hoary on the whole. 107 proof. B+

Jack Daniel’s Tennessee Tasters’ Selection Hickory Smoked – A fully matured whiskey finished with charred hickory staves, designed in part for the Jack Daniel’s World Championship Invitational BBQ. Selected by Master Taster Marsha Hale. The smoke — a telling but not overwhelming barbecue character — is right there from the start. Cooking bacon and smoldering hardwood dominate the nose, but dig deep and you catch a whiff of popcorn and toasted grains, showing that the hickory finish fortunately didn’t go as far as it could have. The palate is largely balanced, surprisingly sweet at the start, with popcorn and some peanut butter notes displacing the meatier, smokier elements. The finish is more toffee and burnt sugar — there’s not much fruit to go around here — with a callback to the campfire smoke that lingers on the fade-out. While the BBQ character might be a bit divisive, this is a whiskey that requires (and deserves) a deeper consideration than its somewhat gimmicky construction might indicate. 100 proof. B+ 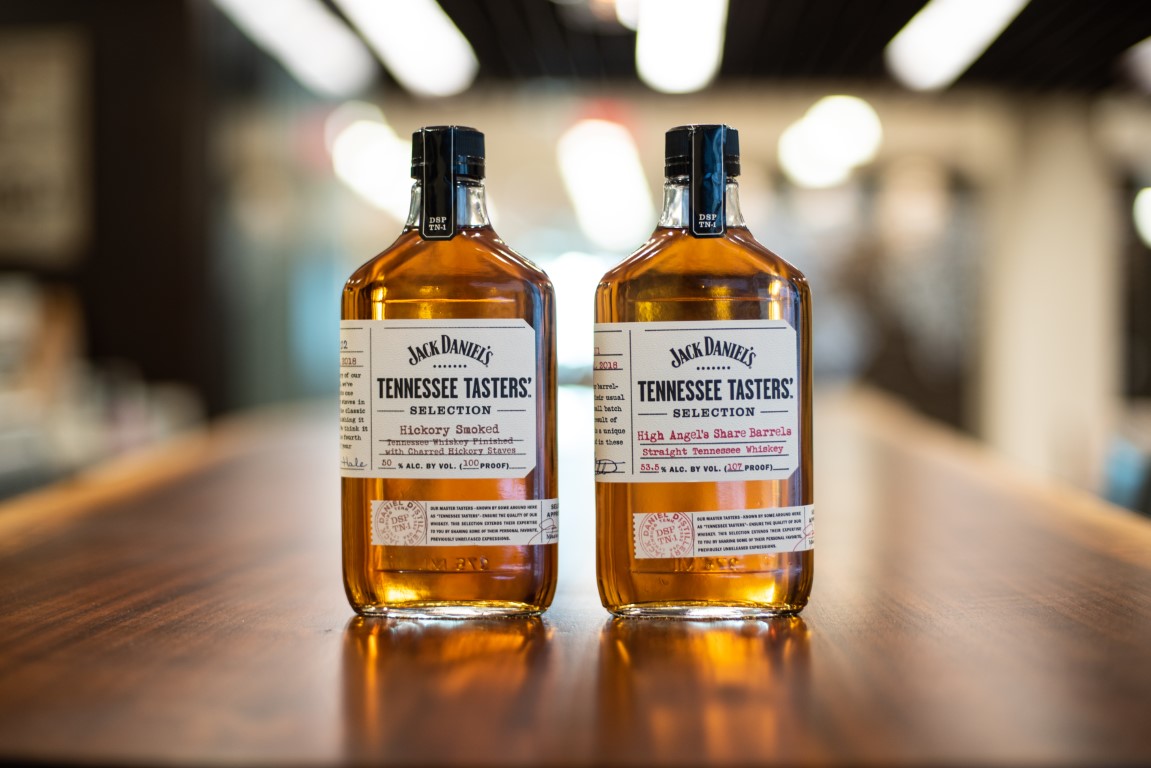 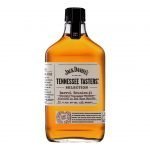