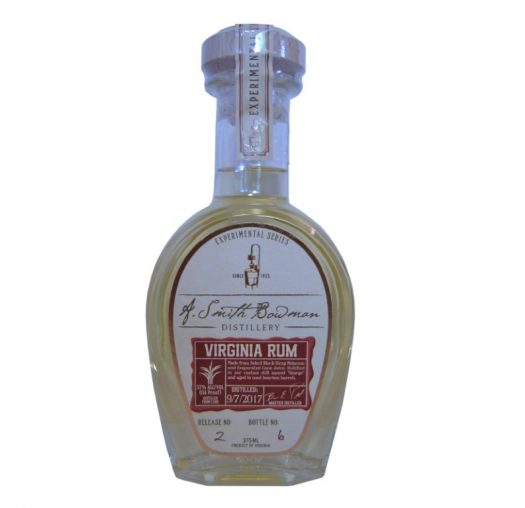 A. Smith Bowman Distillery is announcing the second release in its Experimental Series, which includes distilled spirits from a wide range of expressions, separate from its Abraham Bowman whiskey releases. This experimental release features a rum titled Virginia Rum.

Virginia Rum was distilled on Sept. 7, 2017 utilizing A. Smith Bowman’s custom microstill, George, installed in early 2015. The rum was made from select black strap molasses and evaporated cane juice, and was aged in used bourbon barrels. It was then bottled at 114 proof, or what is known as “Navy Strength.” Many rums have historically been presented at this proof, which was chosen for this release as a nod to Virginia’s strong military ties.

This very limited, one-time release will only be available at the A. Smith Bowman Distillery Visitor Center.

If hot (as in boozy) rum’s your game, Bowman’s experiment will undoubtedly deliver. A very faint yellow in color, it’s a scorcher on the nose, loaded with oily petrol notes, pepper, and only a nod in the direction of its sugary underpinnings. At full strength, it’s manageable but still a bit tough on the palate. Some water helps to coax out the more traditional rum character it has under its eaves — some coconut and a touch of pineapple, with notes of caramel apple melding with just a hint of vanilla. The finish is bit fiery, even with a tempering of water.

All told, it’s entirely well-made but a quite youthful rum but, while it may be experimental for Bowman, it probably doesn’t much change the game for rum fans. It’s altogether rather traditional, albeit bottled at a decidedly hefty abv. Local area rum fanatics may want to scout it out just to see what the home team can do, well outside of the Caribbean, but the rest of us can probably skip the trip to Fredericksburg. 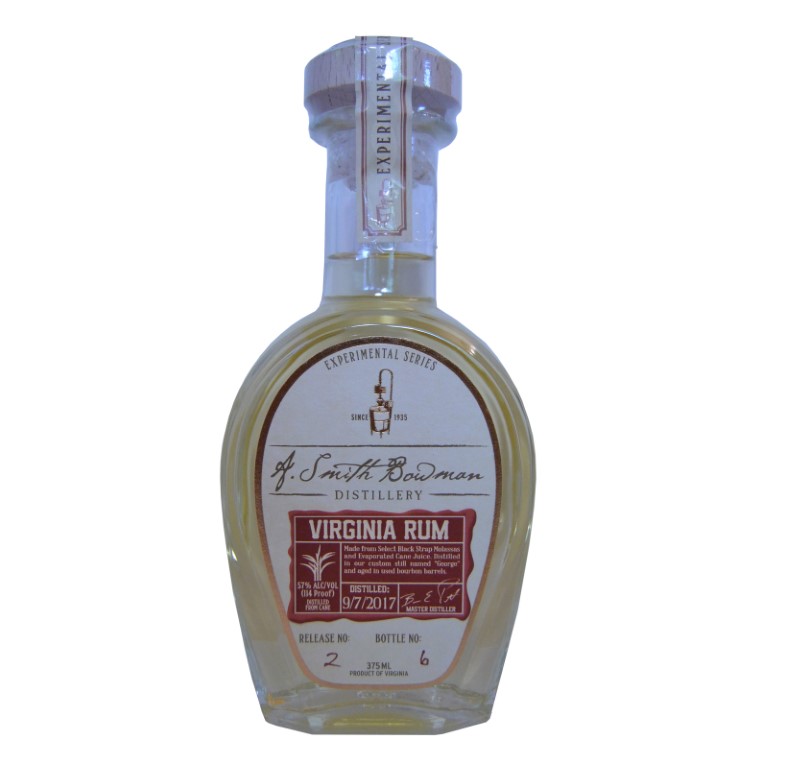