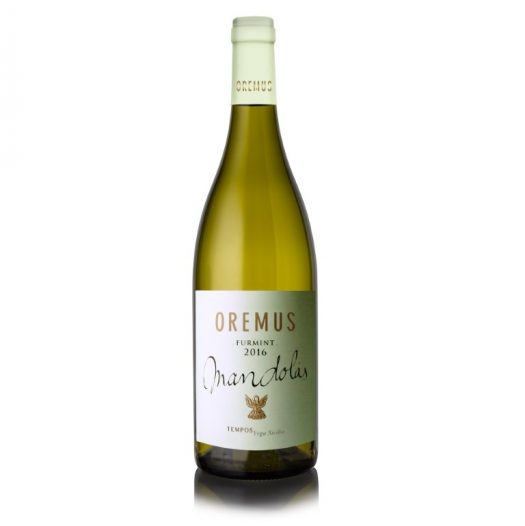 Furmint is the grape that Tokaji, the famous Hungarian sweet wine, is made from, but lately dry wines made from furmint have been making their way to the U.S. In 1993, famed Spanish producer Vega Sicilia acquired a vineyard known as Oremus — which dates back over 400 years — and is now making oak-aged dry whites from Furmint grown here.

A little back story…

Many have speculated about “the wine of the king and the king of wines” throughout its history.  There is some evidence dating back to the 1600s that the growers of Tokaj, in an obscure province of eastern Hungary may have been the first to make naturally sweet wines on a regular basis.

According to Oz Clarke, the first mention of Aszu grape wine (‘aszu’ being the word the Hungarians use to describe shriveled, desiccated grapes whose sugar is concentrated by noble rot) was in 1571, in a property deal clearly demonstrating that Aszu grapes had been kept separate from normal grapes in the vineyard of Mezes Maly – which would imply that the producers of Tokaji were the first in the world to harvest shriveled and nobly rotten grapes on purpose.

However, the more commonly accepted legend is that a guy called Szepsi Laczko Mate postponed the vintage at the great Oremus vineyard in 1630, fearing an attack by the Turks which left the grapes nobly rotting until they were harvested, resulting into a naturally sweet, luscious wine, the first in this style to be produced.

So it comes as no surprise almost 400 years later that the historic Oremus vineyard under its Vega Sicilia ownership since 1993 was again one of the first to pioneer a new, modern wine style — a high quality, oak-aged dry wine from the Furmint grape.

This is an unusual wine, made from an unusual grape. The nose is rather neutral, lightly perfumed and showing hints of fruit: green apple, fig, and a touch of vanilla driven by the oak. The palate is both brighter with fruit and lightly sour, with notes of lightly oxidized dry sherry. A hint of camphor offers a nod to the east. The finish is just a bit more tropical, with some mango spicing up a light apricot note and hints of white flowers. Interesting — and more engaging as it warms up a bit. 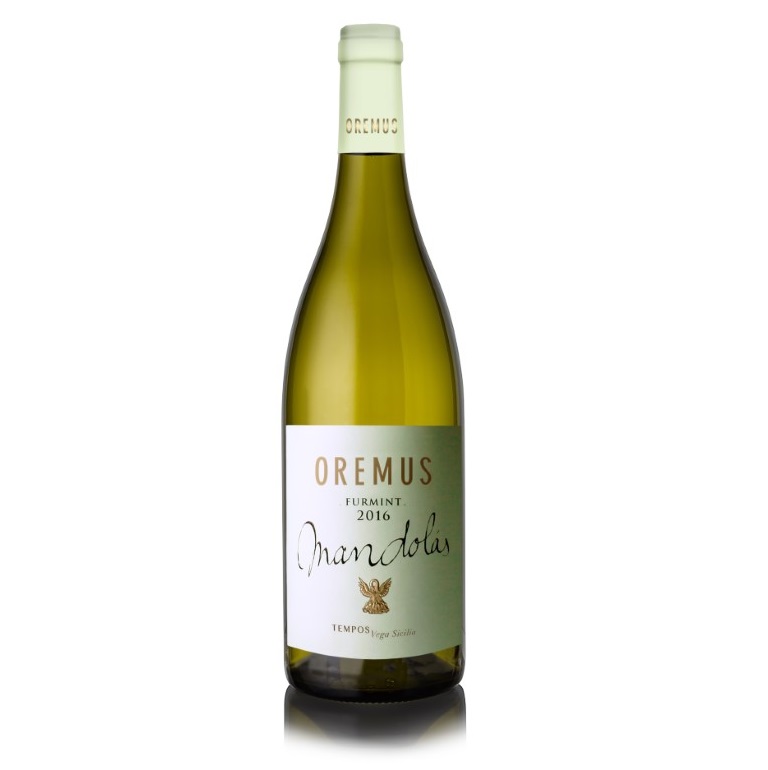