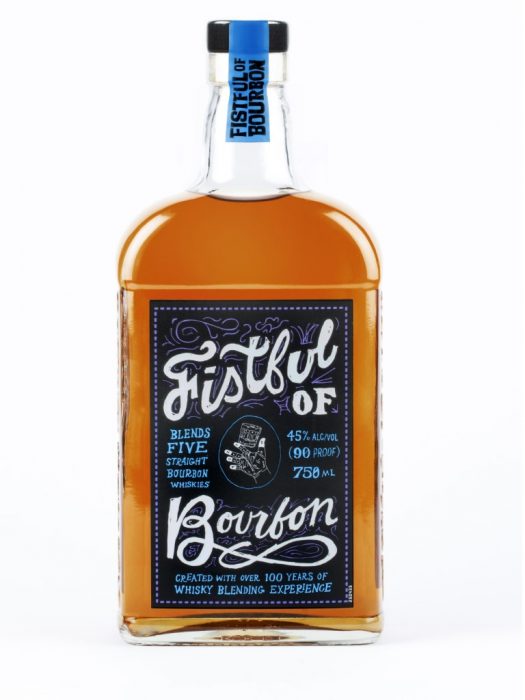 Contrary to popular opinion, bourbon does not have to come from Kentucky. When it comes from Scotland, though, that’s when things get weird.

In all seriousness, Fistful of Bourbon is actually a U.S. product, but it’s the brainchild of William Grant & Sons, best known as the owner of Glenfiddich and Balvenie. The product is actually a blend of five different bourbons — no grain whiskey in the mix — each at least two years of age. William Grant calls it “its first from-the-ground-up American whiskey” — which means that even though the company is sourcing the whiskey, it’s the first time it’s blending said whiskey itself. This is the first time it has put out a bourbon that wasn’t fully aged and blended by someone else.

Let’s give this newfangled oddity a try.

The nose is less corny than I had expected from a barely-legal spirit, instead showing more toasty oak, coconut husk notes, some spice, orange peel, and a bit of beef jerky. The palate is however where the youthfulness really shows through. Lots of granary notes, sawdust, and roast beef, all in a fitful melange that never really satisfies. The finish takes things somewhat vegetal, with a green character similar to cooked leeks. While this pastoral note is somewhat masked by the 45% abv, which heats things up a bit on the tongue, ultimately the whiskey is on the thin side, and its more underdeveloped characteristics tend to show themselves more clearly and stringently.

Ultimately it’s less a fistful, more like a few tablespoons.

90 proof. Available (for now) only in Texas. 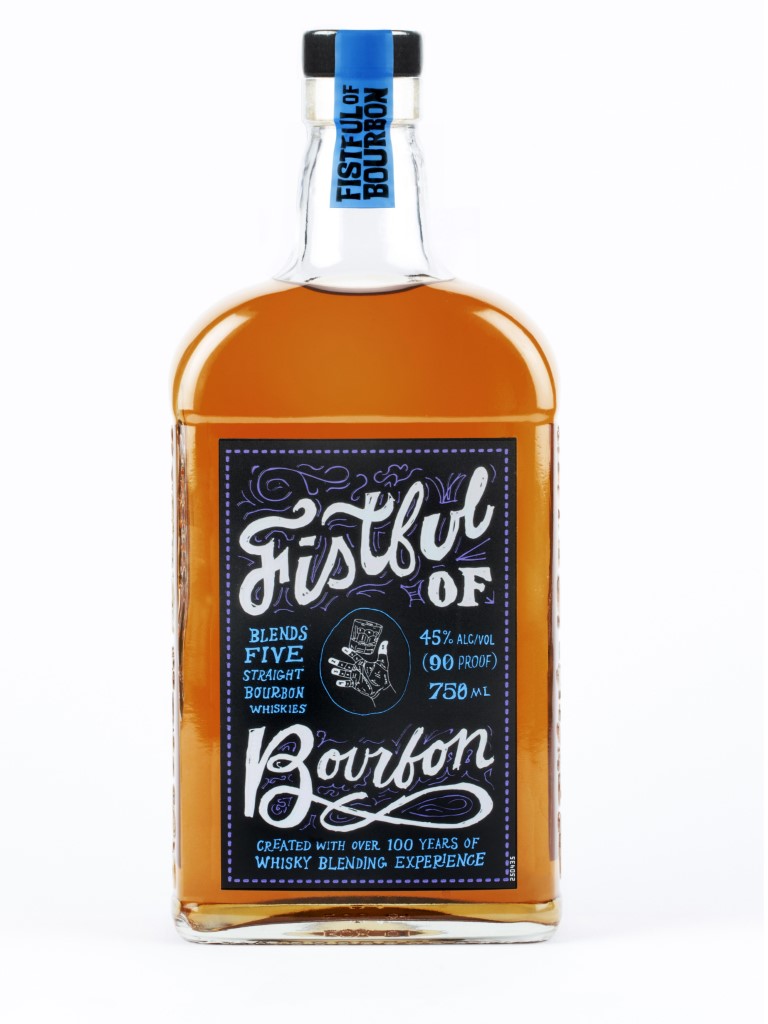