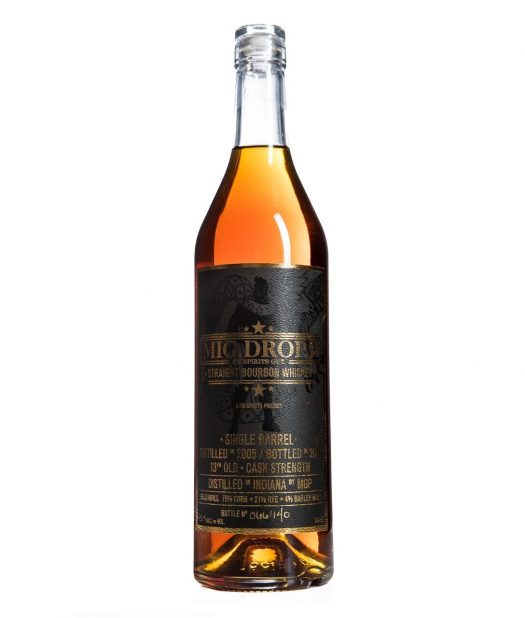 Last year, PM Spirits (the guys behind The Street Pumas collection) debuted a limited release, 8 year old bourbon called Mic.Drop (we did not manage to review it, alas). It was a runaway hit, and as all good mic drops go, it demanded a sequel. Enter Mic.Drop.2. This one’s even more rarified, a single barrel release made from even older stock, and when we say “single barrel,” we mean it: Just one barrel was turned out, yielding just 140 bottles.

We received a small sample to taste — understandable, given how limited this whiskey is. Thoughts follow.

There’s no shortage of rye on the nose, giving this bourbon an intense spice character from the start, pushing forward notes of clove, cinnamon, ample barrel char, and some gentle mint notes that grow in strength the longer the whiskey’s in the glass. There’s a lightly rolling, toasty grain character on the palate, and lots more chocolate here than I expected. Though bottled at over 55% abv, the whiskey drinks beautifully without water, lush (but racy) on the palate with notes of scorched citrus, caramel, vanilla, and more of that gentle barrel char lingering on the finish. As the whiskey fades out, a reprise of spice lingers on the throat, bringing the palate into vivid focus while begging the drinker to take another sip. Great stuff — though you’ll have to save up to score a bottle, I wager. 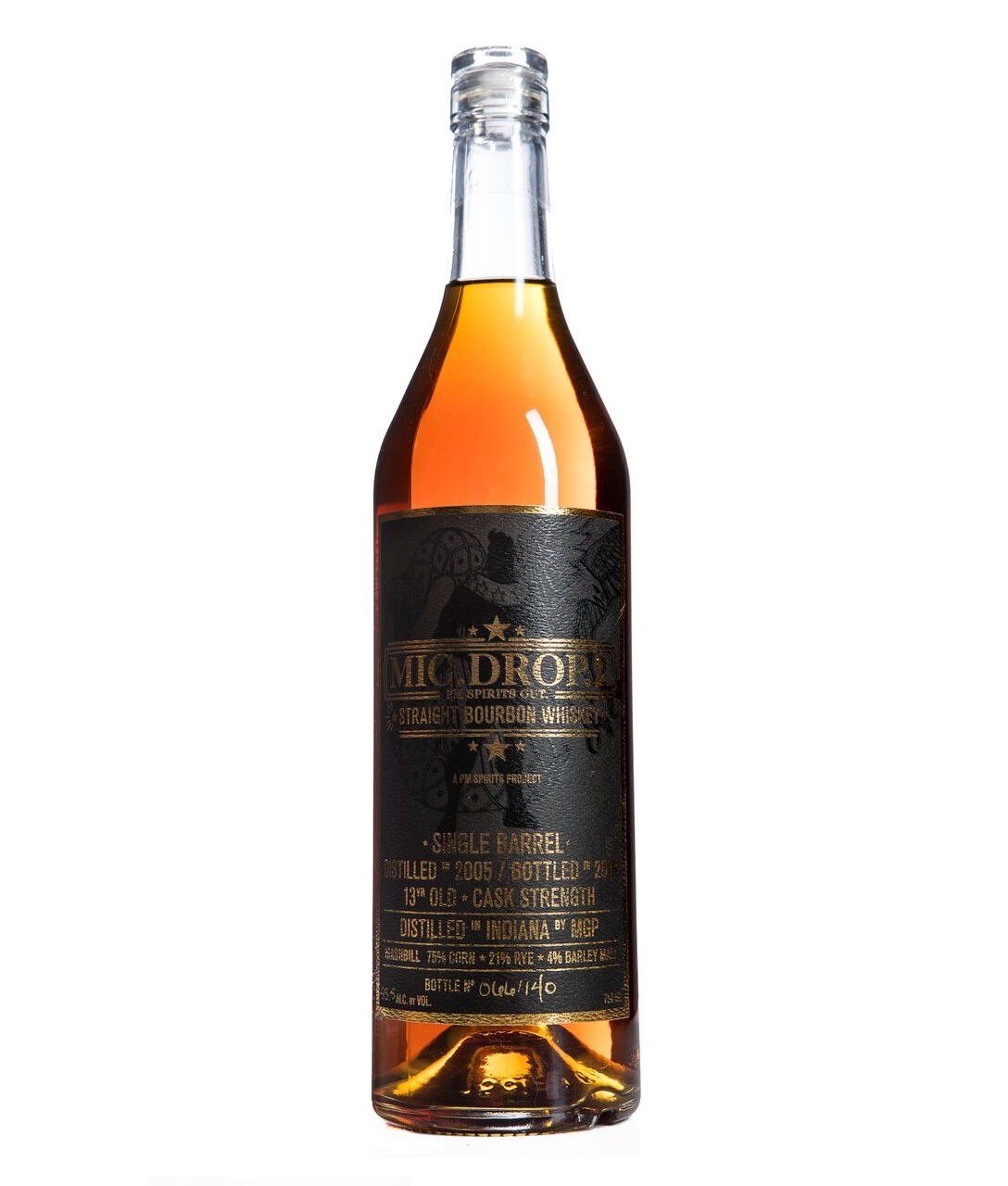 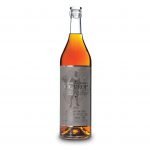