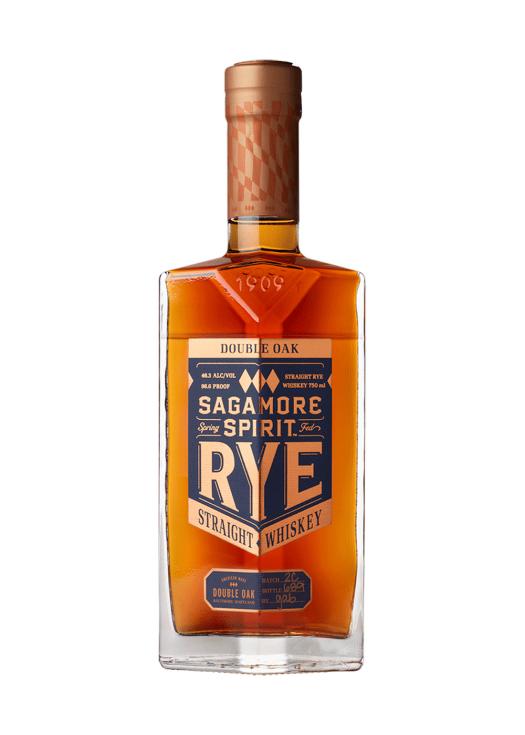 Pick up any book about the history of whiskey in America, and you’ll probably read that rye, not bourbon, was the first whiskey distilled in these United States, with “Maryland-style” being one of the more popular offerings. The category almost completely disappeared not long after the repeal of Prohibition, but Sagamore Spirit in Baltimore is working to put it back on the map. The distillery, which is owned by Under Armour founder Kevin Plank, opened its doors in 2017 with an impressively modern, waterfront campus (stay tuned for a profile based on our visit from this summer). The company plans to release its own four-year-old rye eventually, but in the mean time they are sourcing from MGP in Indiana and proofing that whiskey with limestone-filtered water from nearby Sagamore Farm. We recently sampled their Cask Strength offering as well as a limited edition release that sees secondary aging in toasted oak barrels. Thoughts follow.

Sagamore Spirit Cask Strength Straight Rye Whiskey – The nose on this rye is a bit of a rollercoaster. It starts off somewhat green with a few grassy notes, but those are quickly overshadowed by dark brown sugar, white pepper, and mint syrup along with hints of red fruits and cigar box. It isn’t as punchy or as hot as many cask strength ryes out there, but there’s still plenty of bold flavor and rye spice here. Sweet top notes of cinnamon, nutmeg, and clove give way to a peppery mid-palate with a touch of slightly sour cherry rock candy that hangs on into the medium-length finish. A splash of water brings out more savory caramel and toffee notes. A nice representation of the sweeter “Maryland-style” rye. Reviewed: Batch 29, bottle 1425. 112.2 proof. A- / $70 [BUY IT NOW FROM CASKERS]

Sagamore Spirit Double Oak Straight Rye Whiskey – This bottle is standard Sagamore rye aged four years with an additional four months spent in new, toasted — not charred — oak barrels. The nose showcases some youthful grain at first, but then the toasted oak emerges with notes of caramelized sugar and sweet sawdust. There’s a little stewed apple in the mix, as well, alongside cinnamon stick, graham cracker, and black pepper. The palate is rich and syrupy with abundant baking spice, dark honey, marzipan, and brown butter. Tasted against a similar whiskey like Michter’s Toasted Barrel Finish Rye, the Sagamore is more delicate and nuanced, showing a surprising restraint on the woodier notes as well as the rye spice. The finish is long and brings everything together into something reminiscent of apple pie filling, hot off the stove. Reviewed: Batch 2B, bottle 1591. 92 proof. A- / $60 [BUY IT NOW FROM CASKERS] 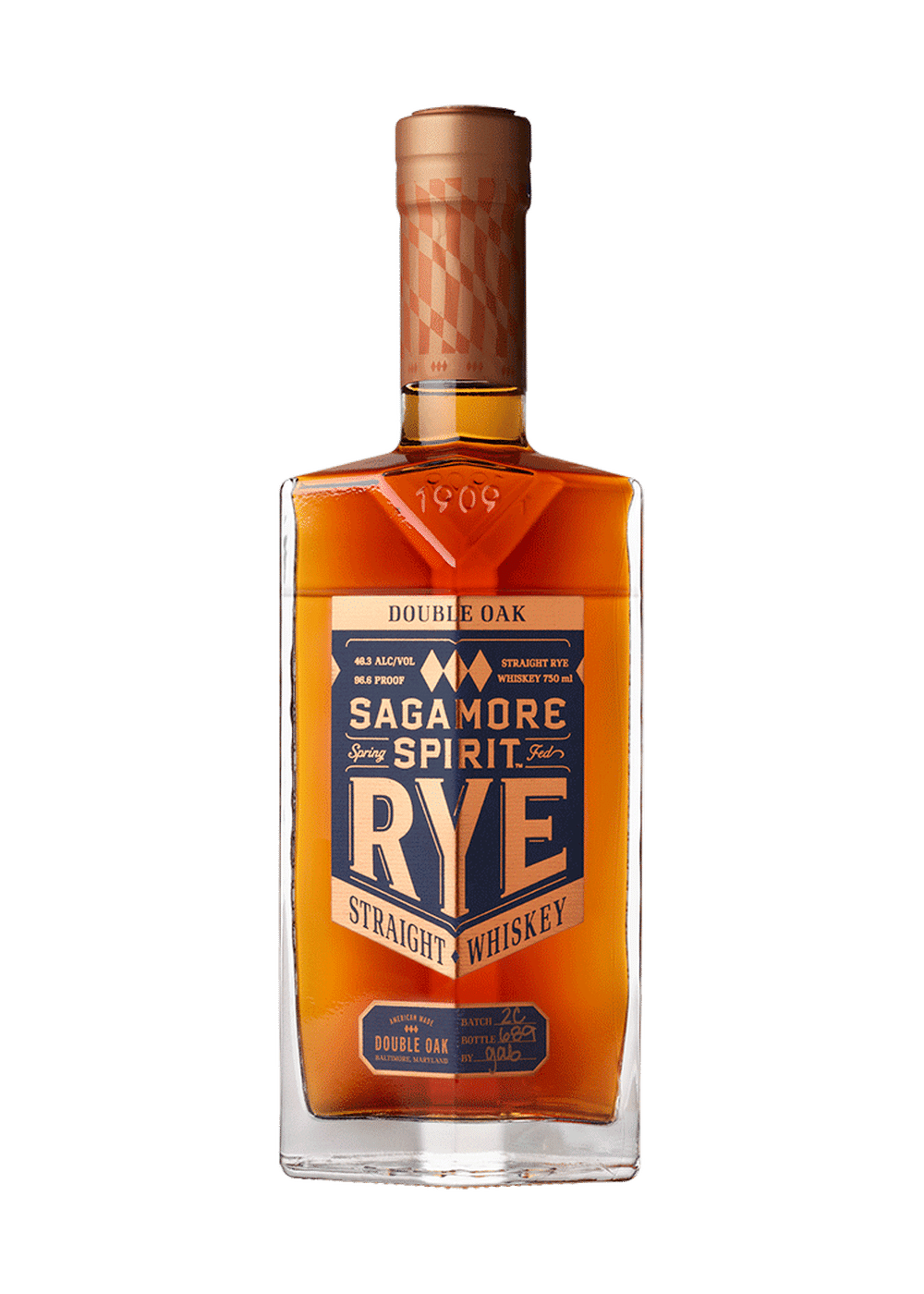 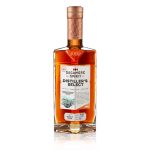