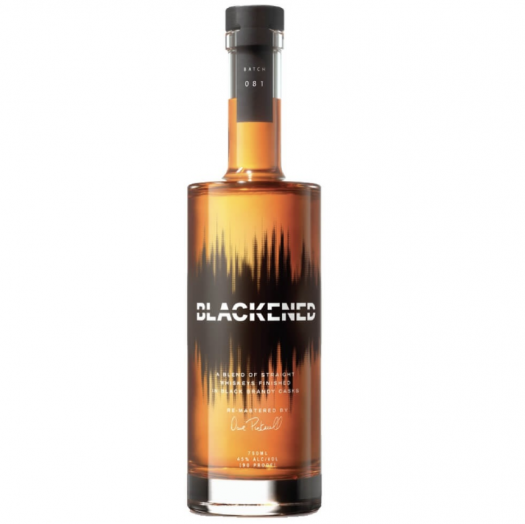 Here’s how it’s made: First, it’s not a bourbon or a rye, but a blend, of bourbon, rye, and other whiskeys — all unspecified. The NAS whiskey is blended then finished in “black brandy casks” (presumably that means re-charred brandy barrels), where they are subjected to a “proprietary
sonic-enhancement system called Black Noise.” The whiskey is “pummeled by sound” — specifically, the music of Metallica — “causing it to seep deeper into the barrel, where it picks up additional wood flavor characteristics.” Now, none of this is unique. Mystery blending, special finishes, and the use of sonic vibrations to enhance aging have all been done before. Have they all been done with the same whiskey? Perhaps not.

Let’s see what Lars, Pickerell, the Het, and the rest of the crew have come up with.

There’s no question this is rather young stuff. The nose is heavy with popcorn and other mixed cereals, a kick of spice a signal that a decent amount of rye is also in the mix. The whiskey is redolent with a bready aroma that only grows stronger with time in glass, so swirl aggressively. Tight on the palate, the younger spirit components dominate here, offering a pushy, raw alcohol note that’s tough to shake. Notes of gunpowder, wet earth, and tree bark are all perhaps appropriate given the provenance and name of the whiskey, but the overall spirit is a bit tough to warm up to. Even the finish is a study in contrasts, with notes of fresh apple and caramel sauce heavily undercut by lumberyard and lingering cereal.

Ultimately, Blackened is just a little too much “Exit light/enter night” for my tastes. Maybe they should have played Elton John in the rickhouse instead. 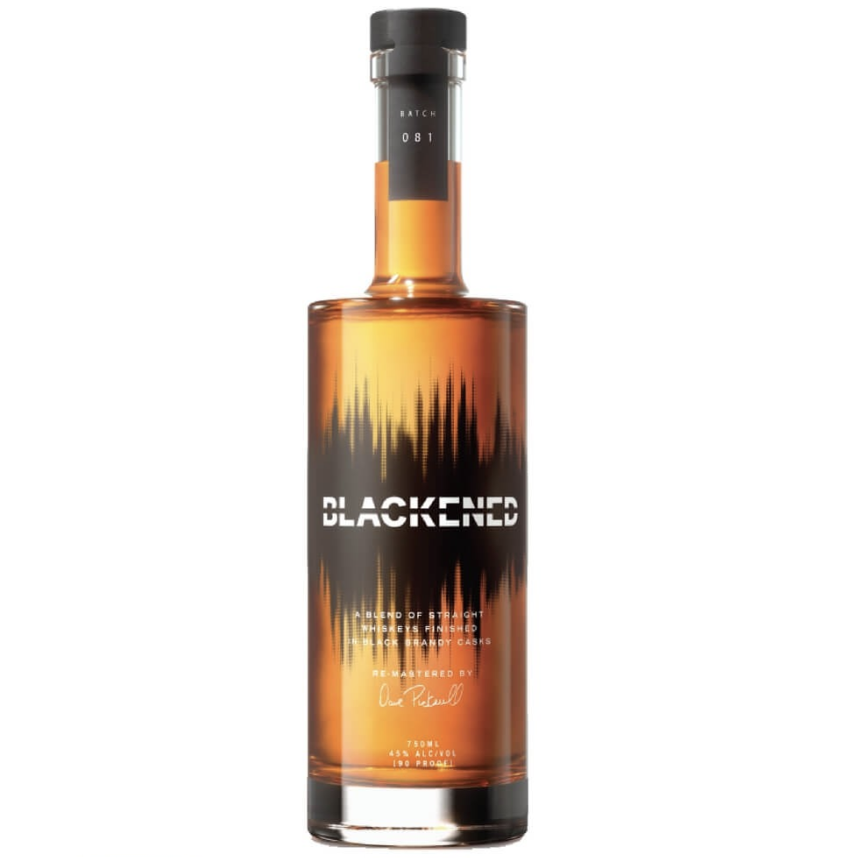