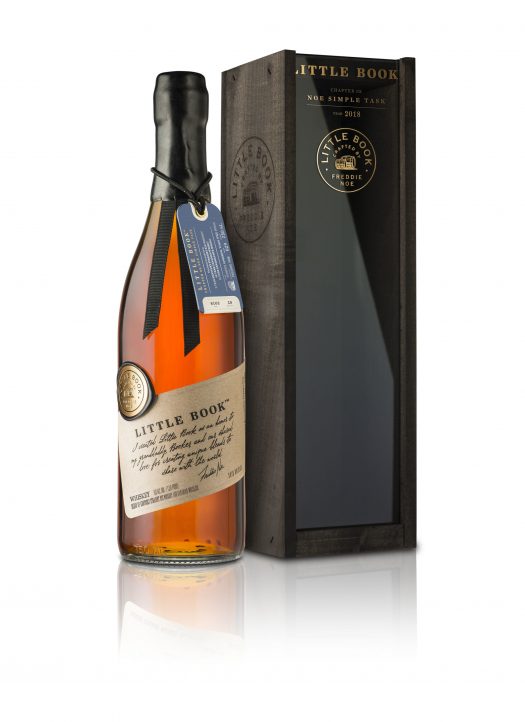 When Jim Beam and Freddie Noe released Little Book last year, it caused a bit of a stir. Though it wasn’t my favorite whiskey of the year, it had a lot of charm, in part because it was so different from the usual juice coming out of Kentucky. Little Book isn’t bourbon, it’s a blend. Last year’s “The Easy” was a blend of corn whiskey, rye, malt whiskey, and bourbon.

For 2018, the Beam boys are out with a new version of Little Book, appropriately called Chapter 2, “Noe Simple Task.” Put simply, this is a completely different whiskey than “The Easy,” comprised of a wholly different blend, inspired by the “floral and fruit flavors” of Canada. Chapter 2 is composed thusly:

No bourbon in the mix here — and, of course, no proportions of the above whiskeys are disclosed. Beam says that 40 different blends were considered before settling on this final composition.

Let’s dig into the second chapter.

Though Little Book Chapter 2 is 5% lower in alcohol than the original, it’s still a blazer, and difficult to wrap your arms around at full strength. The nose includes a lot of barrel char, some lightly smoky elements, hazelnuts, and spicy cloves. Deep and rich, it’s inviting right away — more so with a few drops of water.

The palate is sweeter than expected (a common feature of Canadian whisky), but intense wood notes linger. Butterscotch is dominant at full strength. With water, more elements become clear — a stronger smokiness ceding way to a sweet smorgasbord of nougat, coconut, almond, and banana… a big fruit basket in your glass. The finish finds lingering spice, cocoa butter, and some brown butter notes all hanging in for the long haul.

It’s a tough whiskey to put down, and while the floral element that Noe might have been seeking didn’t really come through on my palate, the fruit sure did. Honestly I love it — and like that rare physical book, it’s a sequel that’s even better than the original. 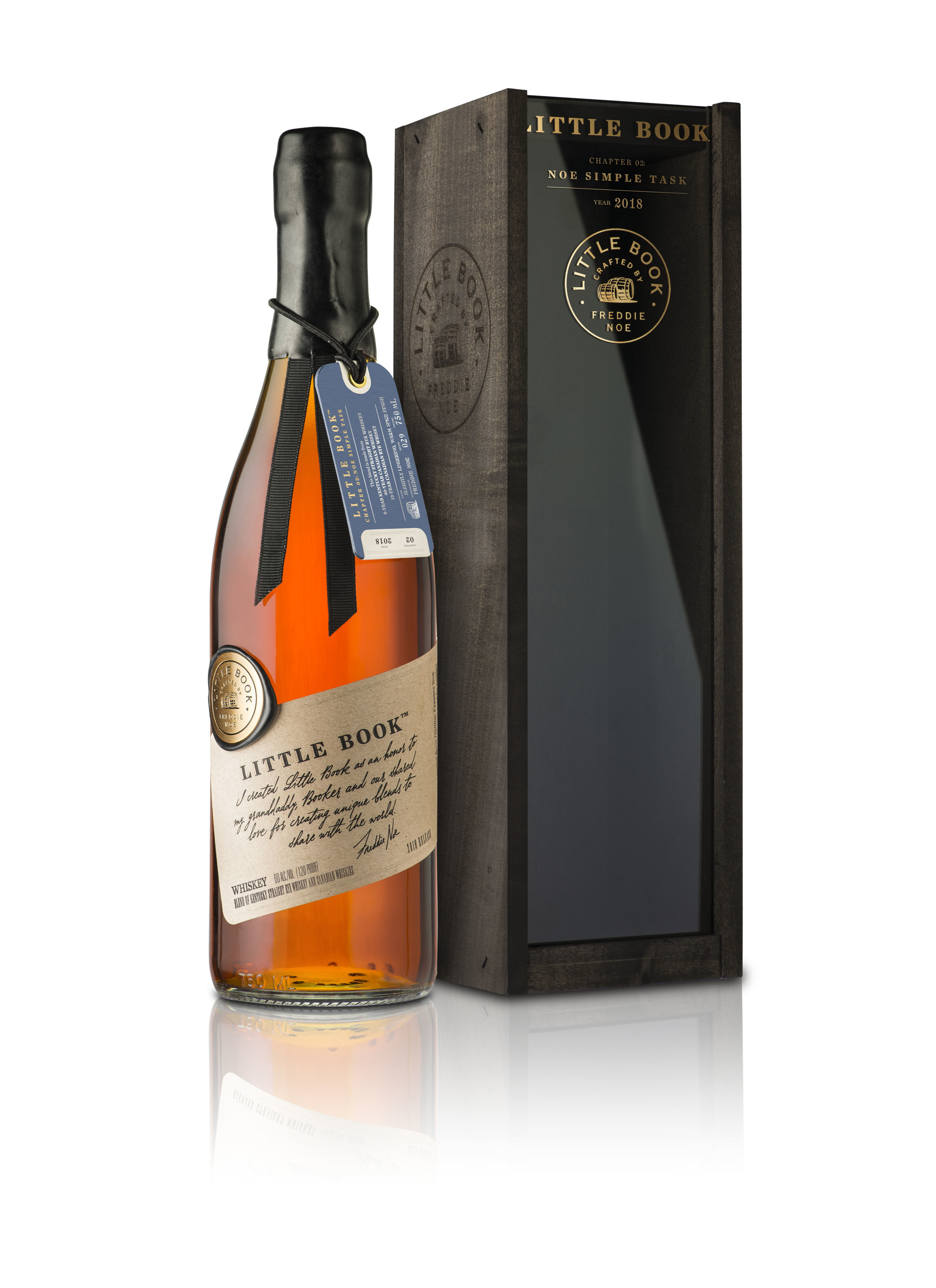 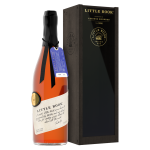