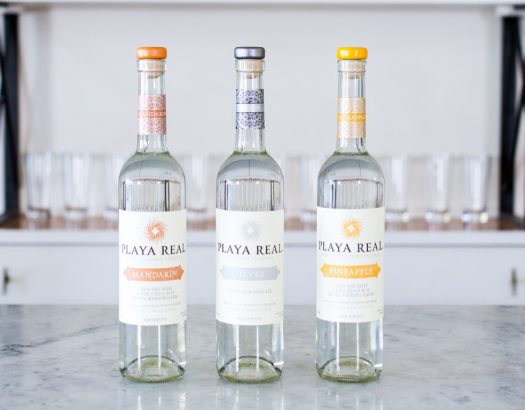 Austin-based importer Davis Spirits brings Playa Real into our fair nation. Made at the busy Distillery La Cofradia, where Lowlands agave is the norm, Playa Real is distinctive for two reasons. First, it is triple distilled instead of the usual double distilled — a process that results in a cleaner, more neutral finished product but which some complain strips out too much of the flavor of the spirit. Second, Playa Real comes in three expressions, but rather than the usual blanco/reposado/anejo, Playa Real is bottled as a silver and as two fruit-flavored versions. (It’s unclear what these products are specifically flavored with, as the labels indicate only “natural mandarin/pineapple flavor.”)

We tried all three expressions, all of which are bottled at 80 proof.

Playa Real Tequila Silver – Plenty of pepper up front, though this is tempered by ample notes of lemon and gentle agave on the fragrant nose. The palate is fairly sweet and quite lemony — frankly it comes across as a bit doctored with agave nectar or sugar — though that black pepper note makes a limited return appearance late in the game. Very light throughout, with floral notes on the finish, it’s a tequila built to offend no one — and probably best put toward cocktails, thanks to its heavy-duty neutrality. B / $40 [BUY IT NOW FROM DRIZLY]

Playa Real Tequila Mandarin – Sharp orange peel mingles with black pepper on the nose, making for a slightly odd attack — but ultimately the combination works better than you’d expect (think triple sec in a margarita). Juicy orange notes dominate the palate as well, and given the delicacy of the underlying spirit, the herbal notes from the agave are quite ephemeral — though they do make an appearance, particularly evident on the lightly spicy finish. Definitely useful as mixing fodder for classic tequila cocktails, but that’s it. B / $40 [BUY IT NOW FROM DRIZLY]

Playa Real Tequila Pineapple – Fruit trumps pepper and herbal notes on the nose here — this is fresh, bold tropical fruit from the get-go. The palate is quite sweet, driven almost exclusively by the pineapple, with hints of bell pepper and rosemary just kind of hanging out around the edges. Maybe half a minute into the finish the sweetness starts to fade, leaving behind more of a hint of agave, but little more than a trifle. B / $40 [BUY IT NOW FROM DRIZLY] 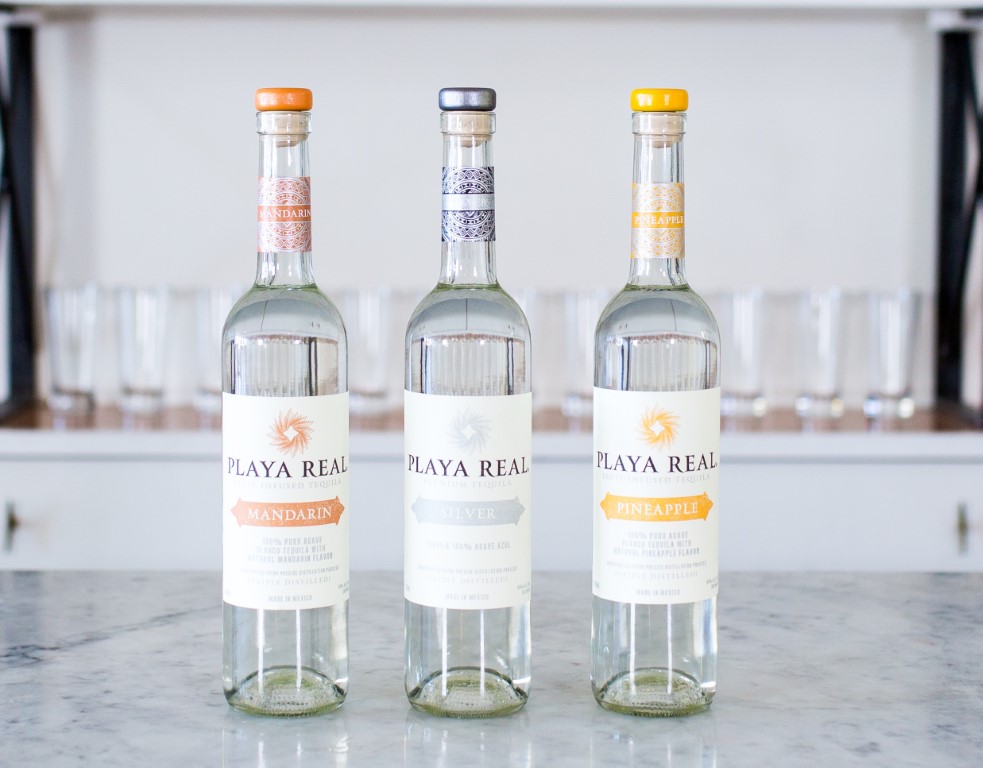