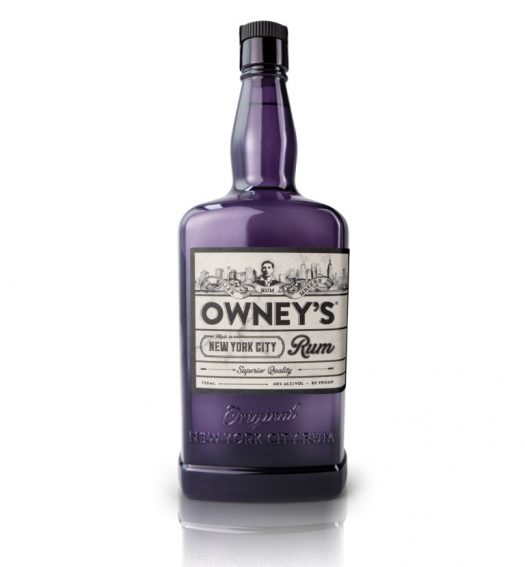 Here’s a curious product from Owney’s, a rum producer we encountered (but didn’t really care for) a couple of years ago as part of a MashBox club package. The product — “New York City Rum” — is a bit of a misnomer. This new expression is actually a blend of its own New York-produced Distiller’s Reserve Rum and a 2 year old cask-aged Dominican rum. The final product is filtered back to clear. (Note that this is a different product from the one reviewed in the above link, though the identical names make this confusing.)

A little history for you:

The saying goes that true classics never go out of style and rum, America’s first spirit, is having its moment. Introducing Owney’s Rum, a new super-premium blended white rum inspired by Prohibition-era rum runners. These self-imposed entrepreneurs were infamous for smuggling coveted aged Caribbean rum into the U.S,, and in an effort to extend the reserves, blended it with locally distilled spirits. Owney’s pays homage to the style of rum most commonly enjoyed in New York City speakeasies during this provocative period in American history.

Owney’s Rum and its distillery, The Noble Experiment NYC, were both founded in 2012 by New York native, Bridget Firtle, who left a successful Wall Street career to pursue her passion for rum. The first release, known as Owney’s Distiller’s Reserve Rum, is a super-premium, unaged white rum completely made in New York City. It is distilled with three ingredients: all natural, non-GMO sugar cane molasses, yeast and New York City water. The new Owney’s Rum is a blend of Owney’s Distiller’s Reserve and two year-old cask aged Dominican rum that is blended and bottled in New York City. There is no other white rum quite like it – smooth but with a true New York City edge.

Owney’s Rum is named for the notorious New York City hustler, Owen “Owney” Madden, who made his biggest mark bootlegging and rum running up the East Coast throughout Prohibition. It is often said that “knowing Owen Madden in the 1920s was like knowing the mayor.” Bridget drew inspiration from his legacy and decided to pay homage to him by creating a one-of-a-kind rum.

“It has long been a dream of mine to bring rum distilling back to New York,” said Bridget Firtle, founder and head distiller of Owney’s Rum. “After all, the first American distillery on record operated over three centuries ago in New York. Owney’s is the ultimate salute to great rum, New York City and those who live by their own rules.”

The unique bottle and “sun purple” color are custom designed and inspired by vintage bottles from the early 1900s when it was common for glass to turn purple in the sun, giving it a highly valued and unique antique look. The label illustration features the face of the namesake and a skyline that depicts both Manhattan, where Owney conducted his business, and Brooklyn, the home of the distillery.

On the nose, this rum offers a traditional construction for the style, fairly pungent with vegetal notes of dried herbs and petrol, but tempered with toasted coconut and some vanilla. A pungent powerhouse on the palate, it’s youthful and loaded with petrol notes, though a slight woodiness pays homage to the time that it’s spent in barrel — some of it, at least. Chewy on the tongue, it recalls coconut candy, with some saline notes emerging on the finish. All in all it reminds me of chewing on a weed — slightly fibrous, and mildly sylvan.

The bottom line: It’s a much better experience than drinking the NY-produced spirit on its own, but it still comes across as not fully formed — like an underbaked cookie. Both components of the blend could probably use a bit more refinement (and aging). 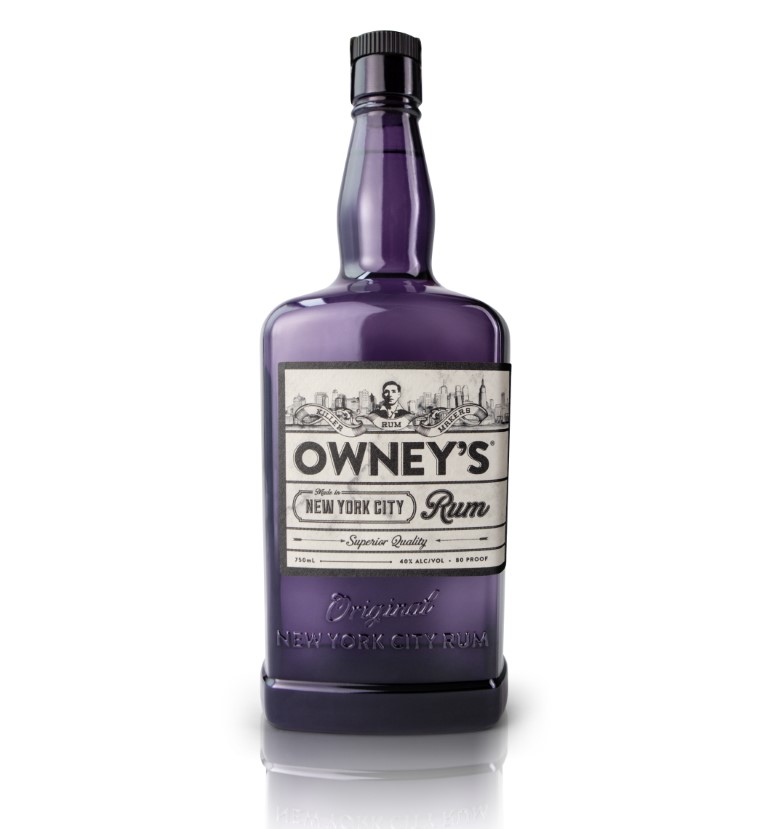