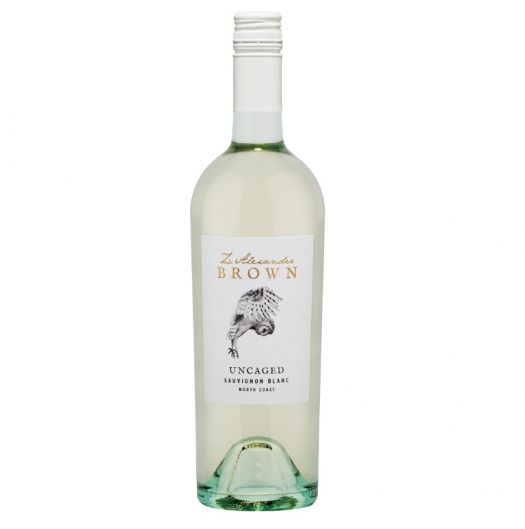 Z. Alexander Brown is better known as Zac Brown, the country singer. Turns out he likes more than PBR tallboys: He’s got a winery, too, and it pumps out some affordable, well-crafted wines — at least the two whites, which we’re reviewing here.

2016 Z. Alexander Brown Uncaged Chardonnay Santa Lucia Highlands – An extremely approachable chardonnay, a slight almond kick leading the way to notes of green apple, baking spice, and a gentle note of mint. The oak influence is quite mild and perfectly integrated into the wine, which is left with a bracing acidity — rare for chardonnay. The finish is a bit chewy with exotic coconut notes — a good thing — and ultimately satisfying to the soul. Best value. A / $16

2016 Z. Alexander Brown Uncaged Sauvignon Blanc North Coast – Somewhat creamy on the palate, this unusual sauvignon blanc hits notes of coconut, vanilla wafers, and spice, before settling into a sharper, more fruit-forward groove. The finish is all lemon and lime, with a hint of that vanilla lingering on a slightly green back end. B+ / $16 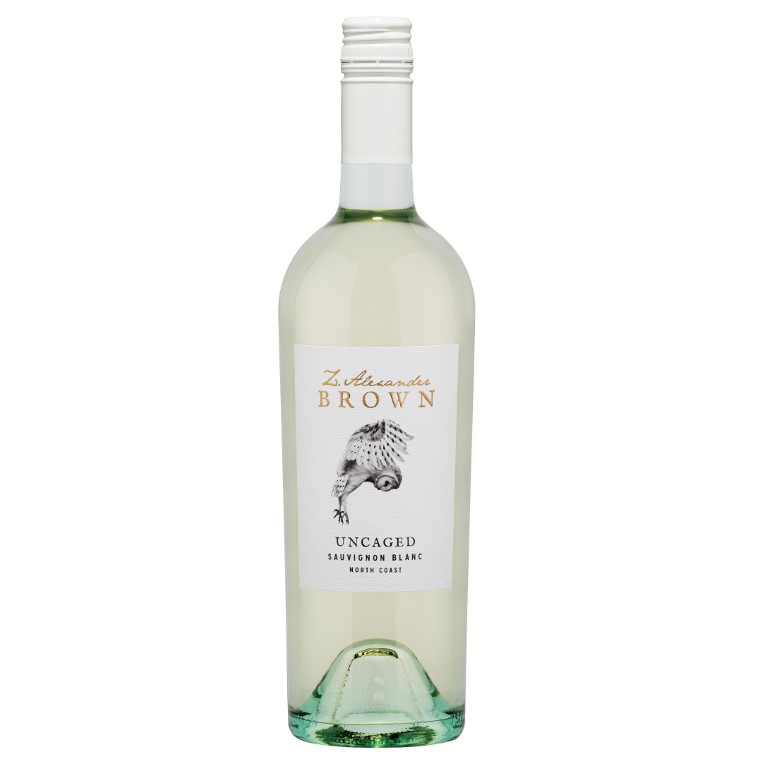