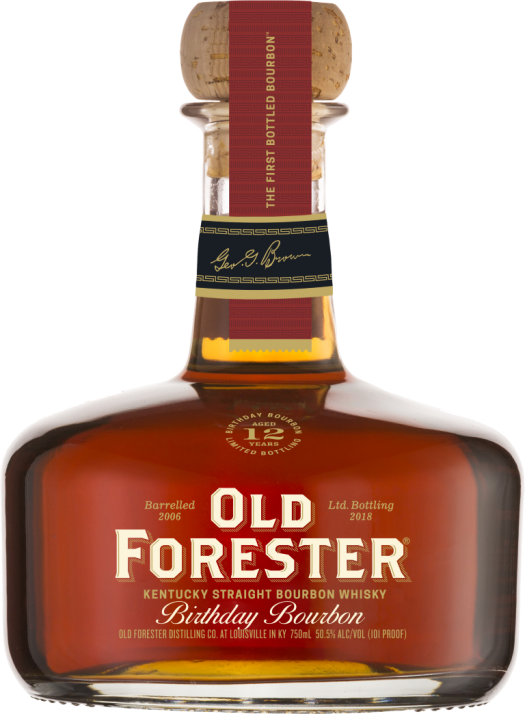 For its 18th edition of Birthday Bourbon, Old Forester is boosting the proof to 101 — the highest in the series to date. Here’s some basic information from the folks at OldFo:

Old Forester is celebrating its time-honored tradition of releasing Birthday Bourbon to commemorate Founder George Garvin Brown’s birthday on September 2. This year marks the 18th Birthday Bourbon, and this particular iteration is the first to be bottled at the newly opened Old Forester Distilling Co. Bottled from 120 barrels that were distilled in 2006, this year’s bourbon was hand selected by Master Taster Jackie Zykan.

Selected from a single day of production and handcrafted by Master Distiller Chris Morris and Master Taster Jackie Zykan, this small batch bourbon offers a one-of-a-kind character and flavor profile that will never be replicated. A total of 120 barrels, distilled on June 9, 2006, were marked for this year’s Birthday Bourbon release. They were drawn from two locations: 93 barrels matured together on the 3rd floor on the northwest side of Warehouse J; the remaining 27 barrels matured together on the 3rd floor, northwest side of Warehouse I. The angels opted for a hearty share of 2018 Birthday Bourbon – the total yield was just 39 percent and five barrels were found to be totally empty.

Roughly 2,400 (six bottle) cases will be available for purchase nationwide.

The nose is initially quite woody, with big caramel corn and a whiff of licorice. It smells of classic Old Forester, sticking close to the general house style. The palate sees more popcorn, butterscotch, and ripe banana notes, with a growing barrel char character ratcheting up as it evolves in the glass. Again, it’s fairly typical of Old Forester, though the added proof adds ample heat. The finish is however sweeter than the typical Birthday Bourbon, with a moderate spice and a big popcorn finish.

It all comes together as a bit tough, rather simple, and deceptively young (because it’s not, as it’s around 12 years old). While the extra booziness makes it feel like we are indeed celebrating a birthday here, it nonetheless feels like an earlier one than it should. 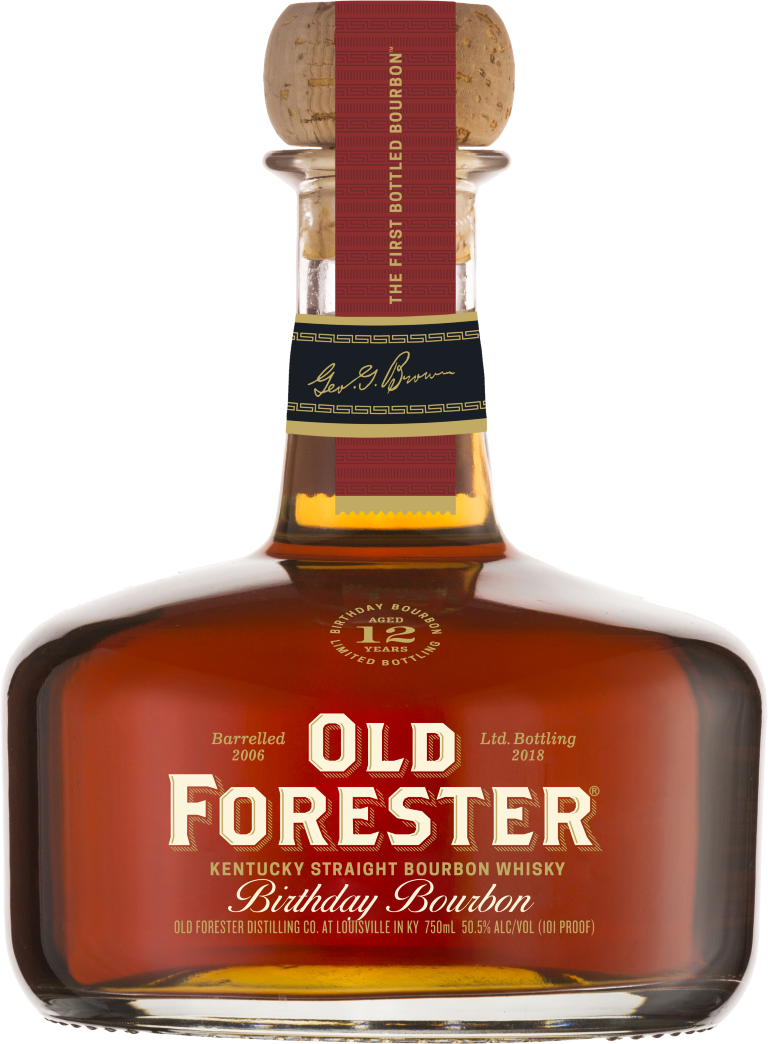