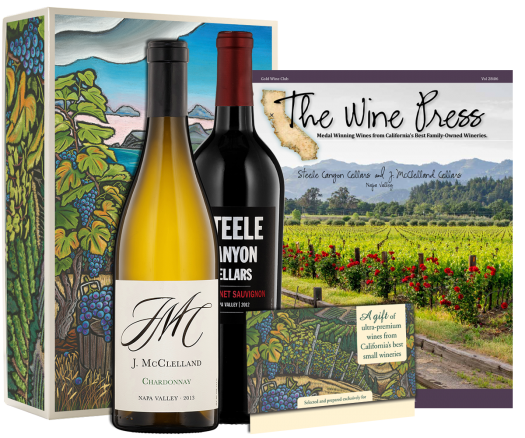 Gold Medal Wine Club describes itself as an “old school” wine club, and recently they asked if they could showcase their wares for us.

Says a represntative, “Gold Medal Wine Club has been at it since ’92. They don’t bottle bulk juice, slap a label on and call it a winery. They don’t contract with three or four winemakers for their wines. They simply scour the countryside then deliver the monthly shipments to members.”

Sounds pretty good. Bulk wine isn’t always bad… but it usually is, and it’s hardly worth joining a club to get it.

From here it gets complicated. Gold Medal has six different clubs, all of which ship two or more bottles each month (though some are quarterly). These range from the standard-level Gold Club ($39 for two wines) to the Diamond Club ($179 for two wines), which range in quality in the way you probably expect. There’s a Pinot-only club, a club for international wines, and the Garagiste Club ($75), which focuses on ultra-small production bottlings.

Gold Medal sent us four wines, two from the Gold Medal Club and two from the Garagiste Club, for us to check out. Note that the prices shown are the MSRPs, not the price you actually pay through the club (which is fixed as noted above).

2013 J. McClelland Chardonnay Napa Valley – Up front it’s an oaky buttery chardonnay, classically styled and unsurprising… but with a strange twist as the finish unfolds. There we find notes of toasted walnuts, quince, some coconut, and grapefruit oil. The finish has more acidity than expected, with a certain astringency to the proceedings that provides a bit of much-needed balance. A very atypical California chardonnay, but one that’s worth exploring. B+ / $22

2012 Steele Canyon Cabernet Sauvignon Napa Valley – Weedy and pruny, this simply isn’t Napa cab at its best, drinking more like a faded bulk-level bottling overblown with heavily extracted fruit, chocolate sauce, and tawny Port notes. Gummy on the finish, with more residual fruit than you can shake a stick at. C+ / $22

And now the Garagiste Club series:

2016 Buscador Grenache Blanc Santa Ynez Valley – An atypical varietal makes for a bold statement in this white, an enigmatic experience that offers a chardonnay-like creaminess before bursting forth with notes of white flowers, honeycomb, apricot, and buttery shortbread. This could easily be mistaken for a viognier, though it’s lower in acidity than that wine tends to be. Really interesting stuff. A- / $30

2016 Byron Blatty “Tremor” Los Angeles County – A curious blend from a curious place, Santa Clarita. 65% grenache, 30% merlot, and 5% syrah. Quite well-rounded from start to finish, pepper and spice on the nose give way to a body loaded with cassis and cocoa. Black pepper notes are sharp here, but the overall palate feels juicy and bright, with a long and sultry finish. A real surprise. A / $58

For both clubs, I can’t help but notice that the price you pay is not a huge discount vs. the retail price. $39 for $44 worth of wine is a so-so deal for the Gold Club, but $75 for $88 worth of (much much better) wine in the Garagiste Club is a somewhat better deal. Of course, as with any club, you’re taking a chance on wines you don’t know, and the more you pay, the bigger the risk you take. That said, if I was going to sign up for one, I can testify that, based on its initial shipments, the Garagiste wines are definitely well-curated and should be worth the outlay.

On the whole, I also like the approach the club takes, and all of the clubs come with zero long-term commitments and no cancellation fees. 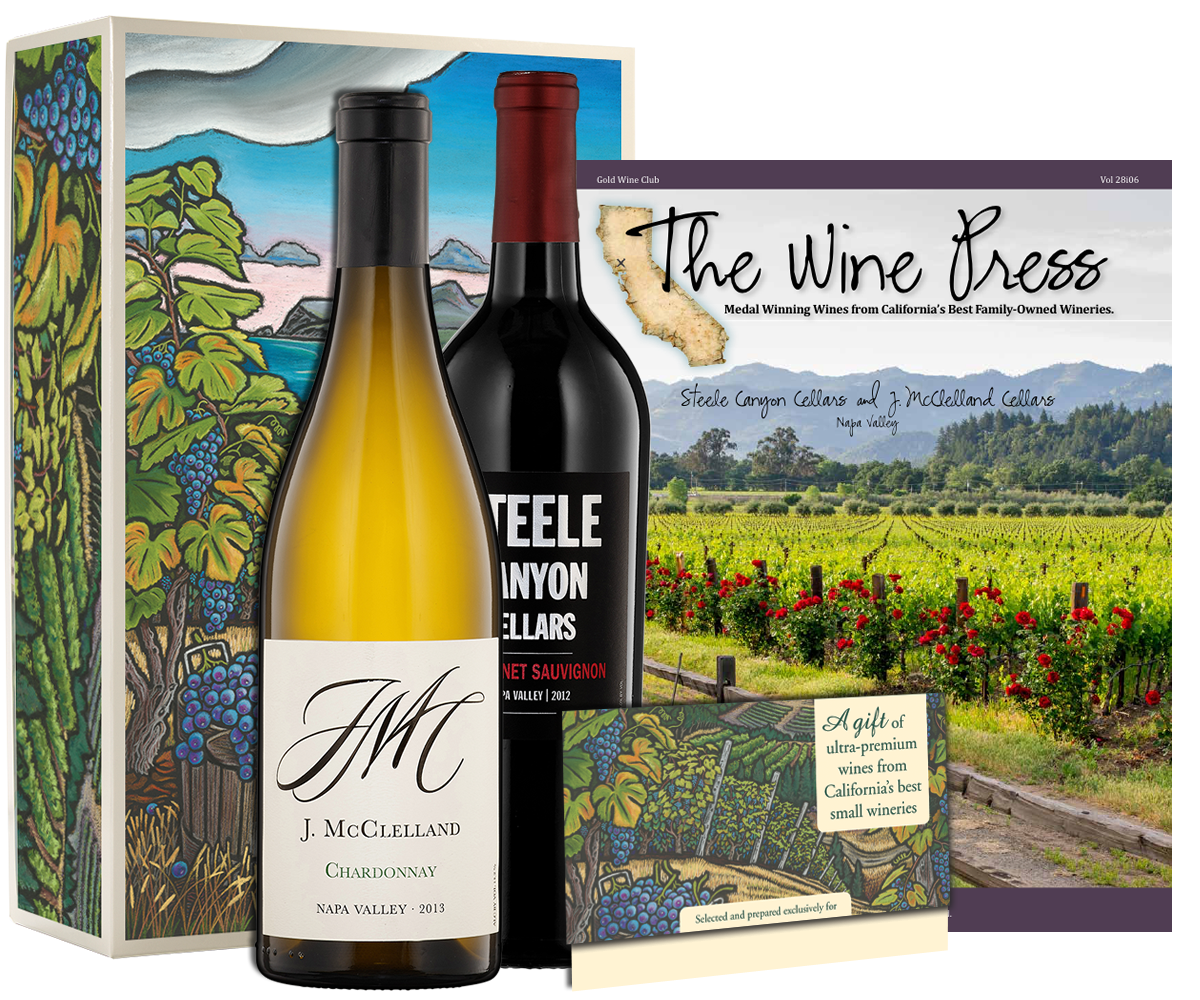 Review: 2 Wines from the International Wine of the Month Club 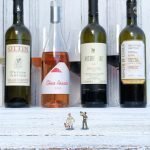