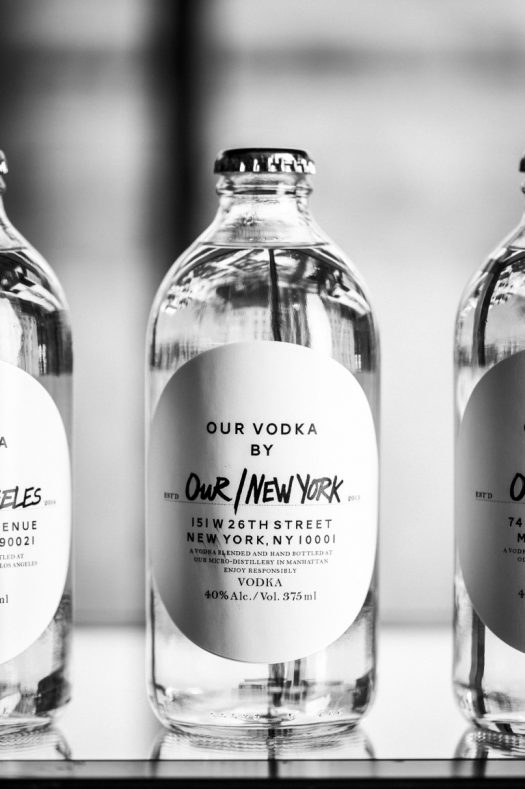 Absolut spinoff Our/Vodka has been on a tear since its 2010 introduction. The bold idea: To make vodka in small microdistilleries constructed all around the world, giving each metro area access to its own, locally-produced spirit — with each vodka carrying its own unique profile.

Our/Vodka now his six distilleries up and running worldwide, including Berlin, Amsterdam, London, Detroit, and Los Angeles. New York is #6. Up next is Miami. Our/New York marks our third hands-on encounter with Our/Vodka, produced at 151 West 26th Street, between Sixth and Seventh avenues in Manhattan.

While all the vodkas follow the same global recipe (which is based on a mash made from corn), each city uses locally sourced ingredients and water, giving each release a distinct originality. For Our/New York, the water used to make it is pulled right from New York’s famous tap.

Let’s see how it all pans out.

Distinctly fruity on the nose, the vodka offers ample red berry aromas which feel well-doused in medicinal/pure alcohol notes, giving it a macerated character with lots of punch. The higher alcohol level is immediately evident in comparison to the soft Our/Berlin bottling (which was bottled at 75 proof). Here, Our/New York offers a brisk hospital note, slightly laced with menthol, coming across as quite racy until a surprising rush of sweetness hits late in the game. It’s got an almond and nougat character that gives the finish a new dimension, though it isn’t enough to overpower the intensity and pungency of what’s come before — or to bring it fully into balance. 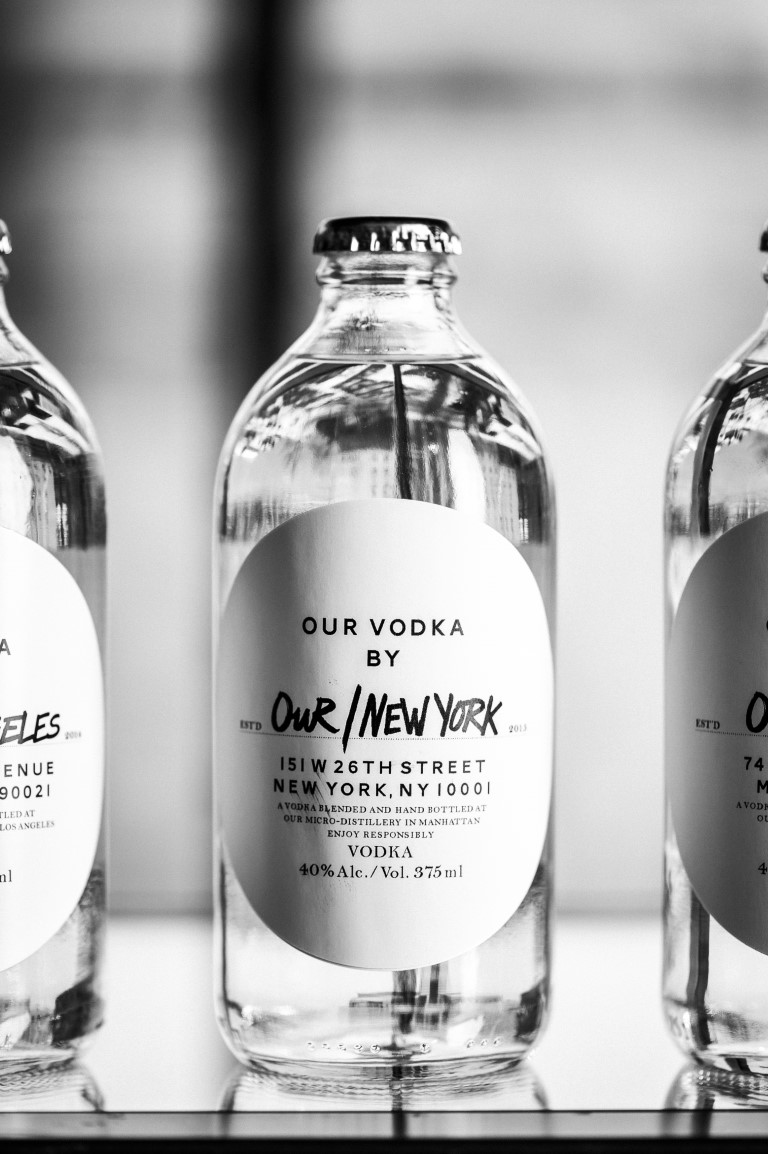