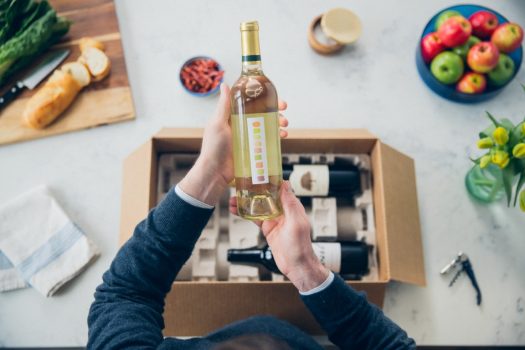 Firstleaf isn’t all that unusual of a wine club, but it does promise one thing that few others can claim: Its goal is to tweak the wines it sends you, learning from your preferences and using them to send you wines you like better and better. Firstleaf asked me to try out its club, first with an initial run of three starter wines, then using my opinion about those wines to select six more wines that, in theory, I should like even better.

Firstleaf starts you off with a fairly limited up-front selection, asking only a handful of questions about your preferences. The recommended wines didn’t sound up my alley, so I went in a different direction, choosing a collection of mixed whites and reds. The wines arrived quickly — and I especially liked that the service included a card with key data about each wine, including the suggested retail price. All the wines on the site hover around $20 to $25, at least theoretically, because none of them are actually available for purchase anywhere else; in other words, these are all or nearly all custom or bulk wines that were made just for a few retailers.

Here’s what I got, and what I thought.

2017 Outbound 2:47 Pinot Grigio Monterey County – While aromatically restrained, this pinot grigio is boldly fruity on the palate, melding notes of lemon and melon with a marshmallow sweetness that, if consumed solo, can be unctuous at times. It’s a touch weedy on the back end, though a burnt caramel note on the finish leaves things on a somewhat rocky dessert-like note. B / $21

2015 Cassiday Blare Red California – This is a mystery blend from all parts California, and that would normally be a cause for skepticism. No need: This is a surprisingly well-crafted wine considering its provenance, loaded with fruit up front, then segueing into notes of black pepper, cloves, and silky tannin that gives the wine more depth than you typically see at this price level. The finish is quite tart, almost sour with plum and some blood orange notes, a fun foil for the relatively sweet attack. A- / $25

2017 Ranasesina Cabernet Sauvignon Spain – A Spanish cab, extremely heavy on the palate with tannin, forest floor, and dried blackberry notes. A little wet animal fur, dark chocolate, and mushroom add even more savory elements to a quite pungent wine. Not a delight on its own, but paired with the right meal it can work. B / $24

At this point, I was invited to rate each of the wines on Firstleaf’s site. I was expecting more from this, but was surprised that you merely give each wine a thumbs up or thumbs down. Could that really be enough? On the site, I gave the Cassiday Blare a thumbs up and the others a thumbs down, mainly to see how it would interpret those votes. The site used that one thumb to select six more wines. When they arrived, they were all red, with an emphasis on mammoth wines, which is perhaps to be expected. No matter. Let’s dig into this round, too (presented in the (random) order consumed).

2014 Whipstitch Merlot California – Quite sweet, with a bright strawberry and maraschino cherry notes, this wine quickly veered into a territory dominated by vanilla and chocolate syrup. Carries none of the floral notes that can make merlot so enjoyably fresh. I couldn’t drink much of it. C- / $22

2017 Oscar Darby Shiraz Australia – A difficult mix of over-extracted cranberry and cassis, with a hefty chocolate sauce component on top of that. An almost ungodly sugar bomb — though that it is not entirely unexpected with a simple Aussie shiraz — any hint of complexity is blown away by the sweetness. That said, if you give the wine time to open up a bit, it does showcase some notes of balsamic and black pepper on the otherwise syrupy finish. C / $22

2017 Scissor Kick Cabernet Sauvignon Australia – An approachable cab, this Aussie wine dials down some of the sugary notes in favor of more straightforward cassis, blackberry, and a twist or two of black pepper. Dark chocolate notes offer a bit of nuance, with some tannin and pepper hanging on for the finish. Well rounded, with hints of mint and orange peel on the back end. B / $22

2014 Marbleize Red Wine California – A mutt blend of tempranillo, syrah, petite sirah, barbera, and mourvedre. Not at all bad, this is at least a nod in the direction of the Rhone Valley, a relatively restrained wine with notes of fresh flowers, blueberry, strawberry, vanilla, and rhubarb all whipped into a pleasant and cohesive whole. More approachable thanks to an alcohol level of just 12.9%, with a gentle mint chocolate note lingering on the finish. B+ / $24

2014 Ephemera Merlot California – A very juicy, fruit-forward wine, loaded with strawberry, vanilla, and milk chocolate notes. There’s enough acidity here to keep the fruit from overwhelming things, which gives the finish a slightly balsamic kick. If you’re looking for a wine that showcases fruit without spiraling into “jammy,” this is a solid selection. B+ / $24

2014 Rosanne’s Tribute Noble Red California – Medium in body but a bit scattered, this wine finds a fairly dense fruit component melding with mixed floral notes to create a reasonably compelling finished product. A little time allows some eucalyptus to emerge in the glass, leading to a chewy, vanilla-scented finish. One of the most crowd-pleasing, approachable — yet innocuous — wines in this lineup. The blend isn’t defined, nor is Rosanne. B / $22

As I feared, my simple thumbs-based votes wasn’t really enough to send wines more to my liking, though I’d argue that my tastes are quite varied, and that Firstleaf’s wines are, in reality, rather hit and miss — which is to be expected considering the bulk stock it has to work with. That comes with the territory with many a wine club, of course, but I’m not convinced that another 20 thumbs up or down would change much about my average rating of the wines I ultimately received.

On the plus side, Firstleaf’s site is very simple to use (maybe too simple), and it auto-ships six wines at a time on a 1-, 2-, or 3-month schedule. Firstleaf also boasts a “100% satisfaction guarantee: I guarantee that you’ll love our wines or your money back.” The first shipment of three wines is $15 plus shipping. Future shipments of six wines are $79 each. As with any club where the selections are variable, your mileage may vary. 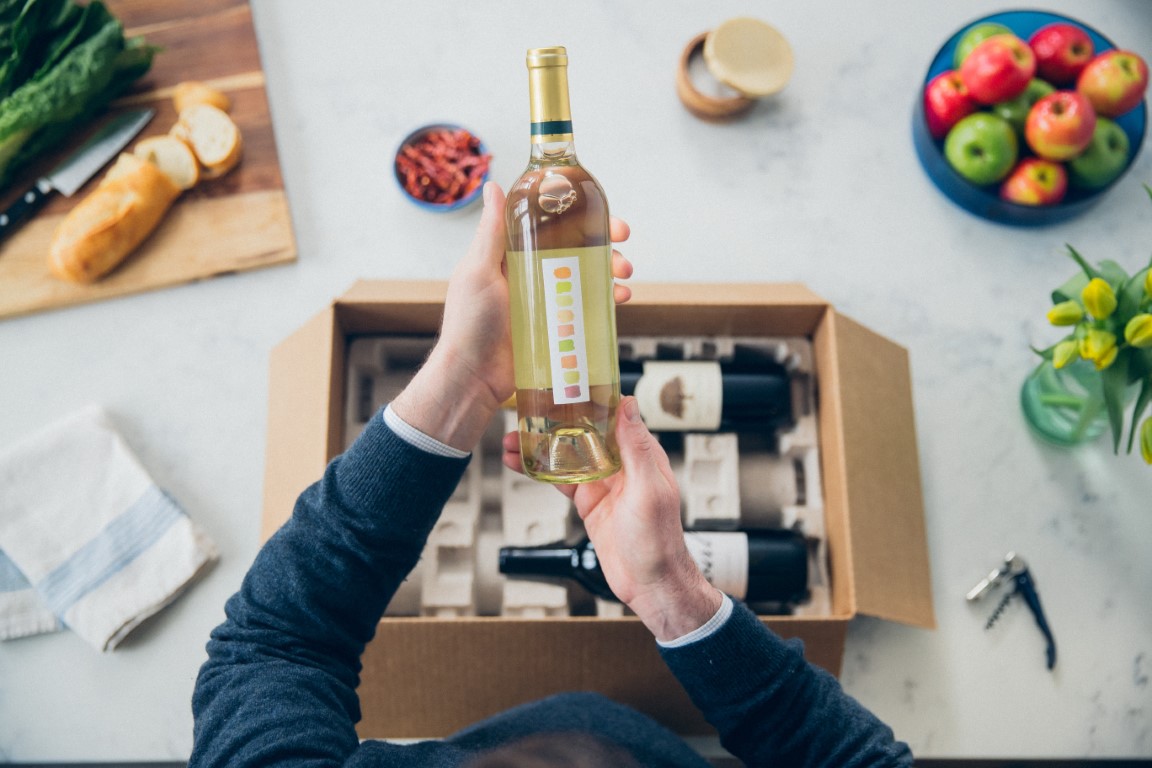 Review: 2 More Wines from the International Wine of the Month Club, 2014

Review: 2 Wines from the International Wine of the Month Club
Posted in Reviews, Services/Retailers, Wine