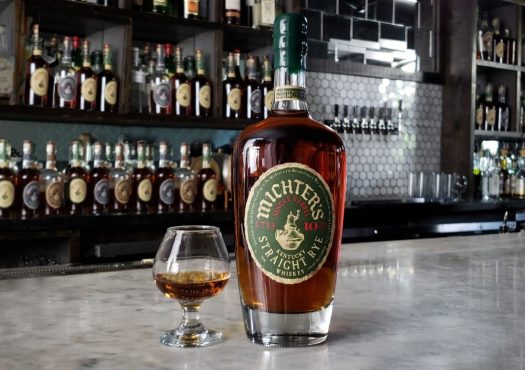 It’s been a year and a half since Michter’s last single barrel rye hit the market. At long last, shipments of the 2018 release have started up. Don’t expect a lot of it, though:

Michter’s Master Distiller Pamela Heilmann has approved the 2018 release of Michter’s 10 Year Single Barrel Kentucky Straight Rye. These barrels were selected from Michter’s stocks of aging whiskeys by Master of Maturation Andrea Wilson, who assessed them with Ms. Heilmann.

Shipments of the 2018 release of Michter’s 10 Year Single Barrel Kentucky Straight Rye [began] shortly before the Fourth of July holiday as a shortage in supply of Michter’s whiskeys continues. “We have been expanding our operations, but great whiskey takes time,” commented Michter’s President Joseph J. Magliocco. “At Michter’s we’ve made a conscious decision to continue to take the costly and time-consuming steps we do, rather than adopt practices that would increase our supply more quickly. Our team is committed to offering the highest quality whiskey possible, and we’re grateful to everyone who has been loyal to Michter’s as we have been working through these shortages.”

So without further ado, let’s taste this guy.

This is a fairly classic rye expression, hitting all the usual highlights. The nose is lively with vanilla, caramel, and butterscotch, but heavy with an oilines — that lemon Pledge note I picked up in this whiskey’s 2017 release. But unlike in 2017, that slight industrial character fades more quickly on the tongue, letting the whiskey’s ample fruit, spice, and dessert-like notes shine. Some of these flavors are reprises of ’17 — apricots and sesame oil, particularly — though notes of toasted coconut, maple syrup, and a bit of toffee are new — and welcome — additions. The finish is soothing and lengthy, though a bit gummy at times, with some canned fruit notes taking hold, but it’s the spice bill — cloves, cinnamon, some red pepper — that finally shines through here and ultimately carries the day, the finish lasting for what seems like minutes. 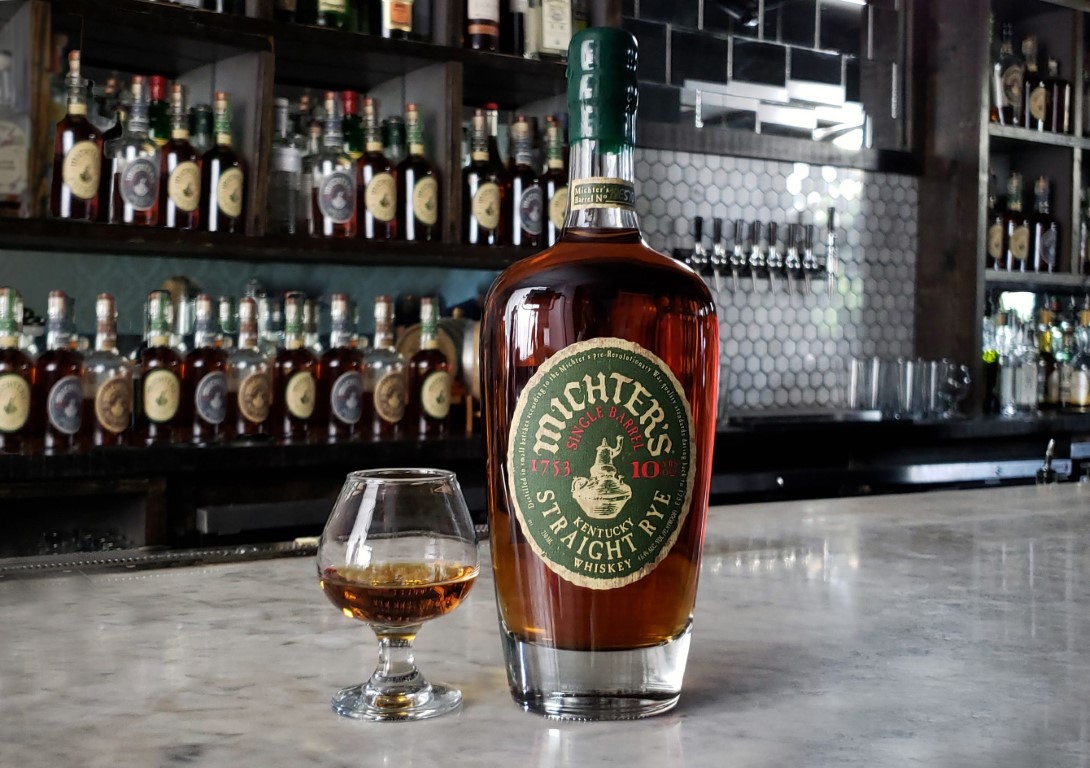