Buy It Now Rated A Rated B Reviews Tequila 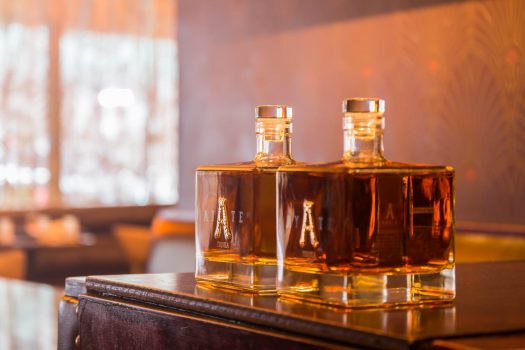 Ayate is a new tequila brand from winemaker Dave Phinney’s Savage & Cooke, and it follows the same general thought process as the whiskeys it makes: Source the underlying spirit, then finish said spirit in Phinney’s wine barrels.

These two tequilas — note that there is no blanco.expression available — are 100% agave spirits sourced from the Jalisco highlands. Aging is unusual: The tequila spends no time in the usual bourbon barrels but rather starts out with new American oak (and used French oak, in the case of the Anejo). After that, the tequilas come to California, for finishing in Phinney’s Chardonnay wine barrels. (Details on all of this follow in the detailed tasting notes below.)

Bottled in heavy glass cubes (pouring can be tricky; I’ve yet to pour anything without spilling), this is luxe stuff.

Ayate Tequila Reposado – Aged eight months total, half in new oak barrels and half in Chardonnay barrels. Very unusual for a reposado: Green, agave-heavy notes are pungent on the nose, almost like a blanco at times, with lots of black pepper and motor oil character. A fresh wood note adds another element to the mix, not sweetness. On the palate, it’s again heavy with agave and notes of roasted vegetables — think carrot, parsnip, green beans, and eggplant. More pepper makes its presence known, and some toasty caramel notes finally emerge late in the game. However, the vegetal components really dominate, lingering through to the pepper-heavy finish. B / $65

Ayate Tequila Anejo – Aged 12 months, comprising two months in new American oak barrels, four months in used French oak barrels, and six months in Chardonnay barrels. Lots more going on here, and this expression is firing on more cylinders. On the nose, that signature pepper and fresh agave are still present, but not overbearing, balanced by sweetness and some cinnamon-led baking spice elements. The palate expands on the above with notes of Mexican chocolate, a broader array of spices that run from sweet to savory — allspice to thyme — and back again, all built into a clean, rounded, and bracing palate. The finish hits at toasted marshmallows, but it’s never overly sweet or saccharine, a nice little after-dinner confection to temper the melange of flavors that have come before. Well done. A / $100  [BUY IT NOW FROM CASKERS] 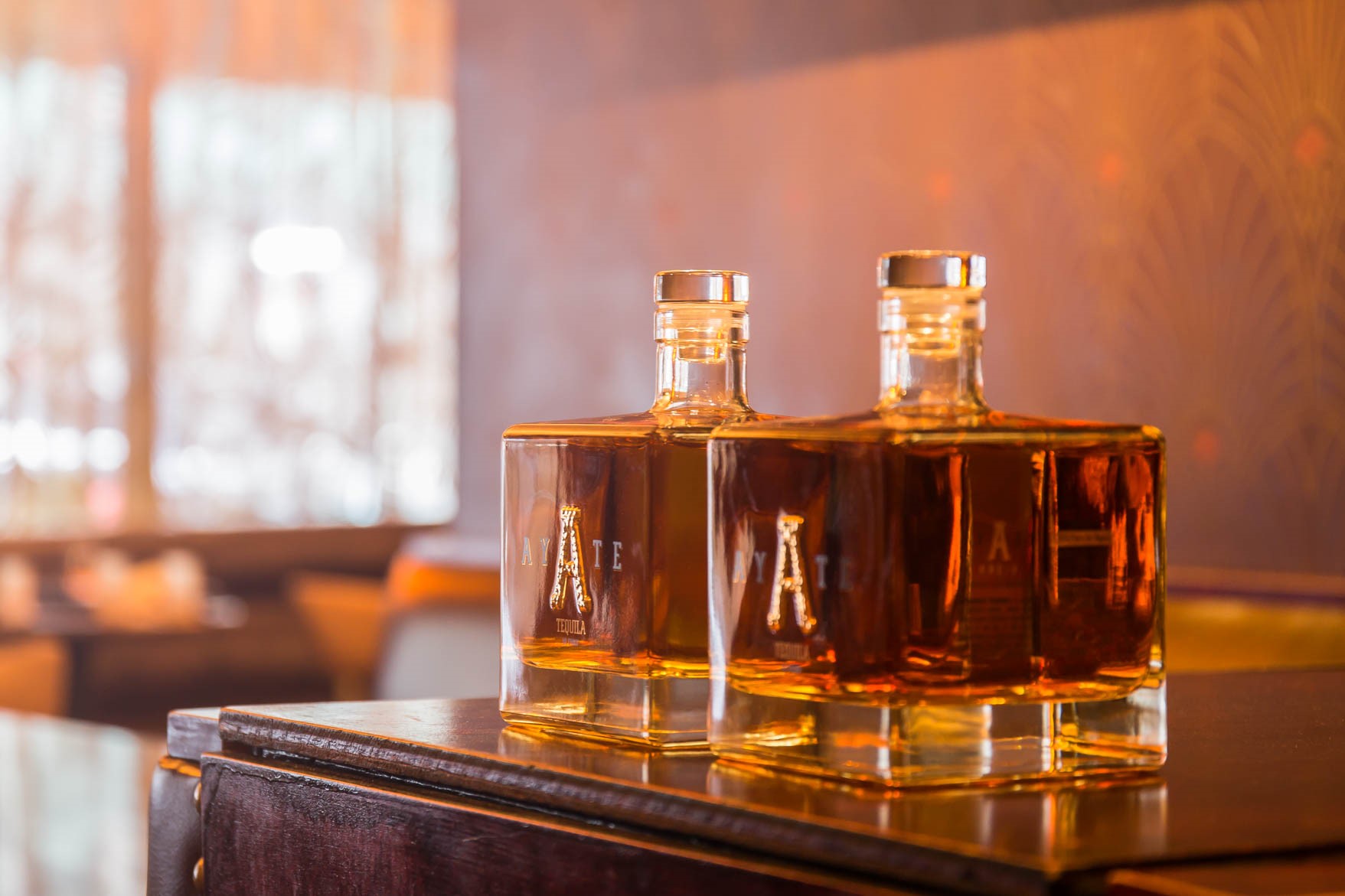