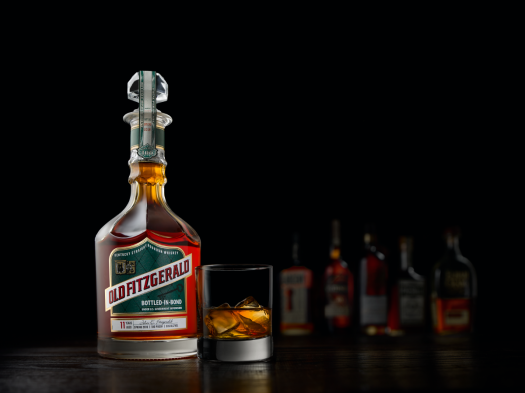 Don’t get confused: There are now two Old Fitzgerald Bottled-in-Bold bourbons for 2018, and they aren’t the same. This second edition of the wheated bourbon Old Fitz 2018 bottled in bond is 9 years old (distilled in October of 2008), while the spring 2018 Old Fitz bottled in bond release was bottled at 11 years old. Both are in fancy decanters, so it may initially be difficult to know what you’re getting. One thing’s for sure: This one will be cheaper; if you can even find the spring release, it now tops $400 a bottle in some places.

Bottled in an ornate decanter, the fall edition denotes a black label, which will stay consistent across all fall releases. As was the case for the spring edition, this edition’s tax strip, which has always been a signature of transparency on bottled-in-bond products, will disclose when the liquid was produced and bottled. The Old Fitzgerald Bottled-in-Bond fall edition will be available in the 750ml size on an allocated basis. It meets the strict requirements of a bottled-in-bond: the product of a single distillery from a single distilling season, aged a minimum of four years, and bottled at 100 proof or 50% alcohol by volume.

This expression of Old Fitzgerald release fires on all cylinders from the start, kicking off with a powerful nose led by salted caramel, barrel char, and mint. There’s a hint of ripe banana in the mix, which comes through after the whiskey has had time to open up in the glass for a while. The palate is chewy and mouth-filling, in keeping with the bottled in bond style, starting with a rush of spice, more caramel, and a creme brulee note. All of this is spiked with hints of that furniture polish character that is typical of Old Fitz, but this is less prominent on the finish. Here, a crystal clear chocolate note — closer to mint chocolate at times — develops, a brown sugar-driven sweetness tempering those sultry spices.

This version may be a bit younger than the vaunted spring release, but pay that no mind. It’s still top shelf stuff; grab it if you see it. 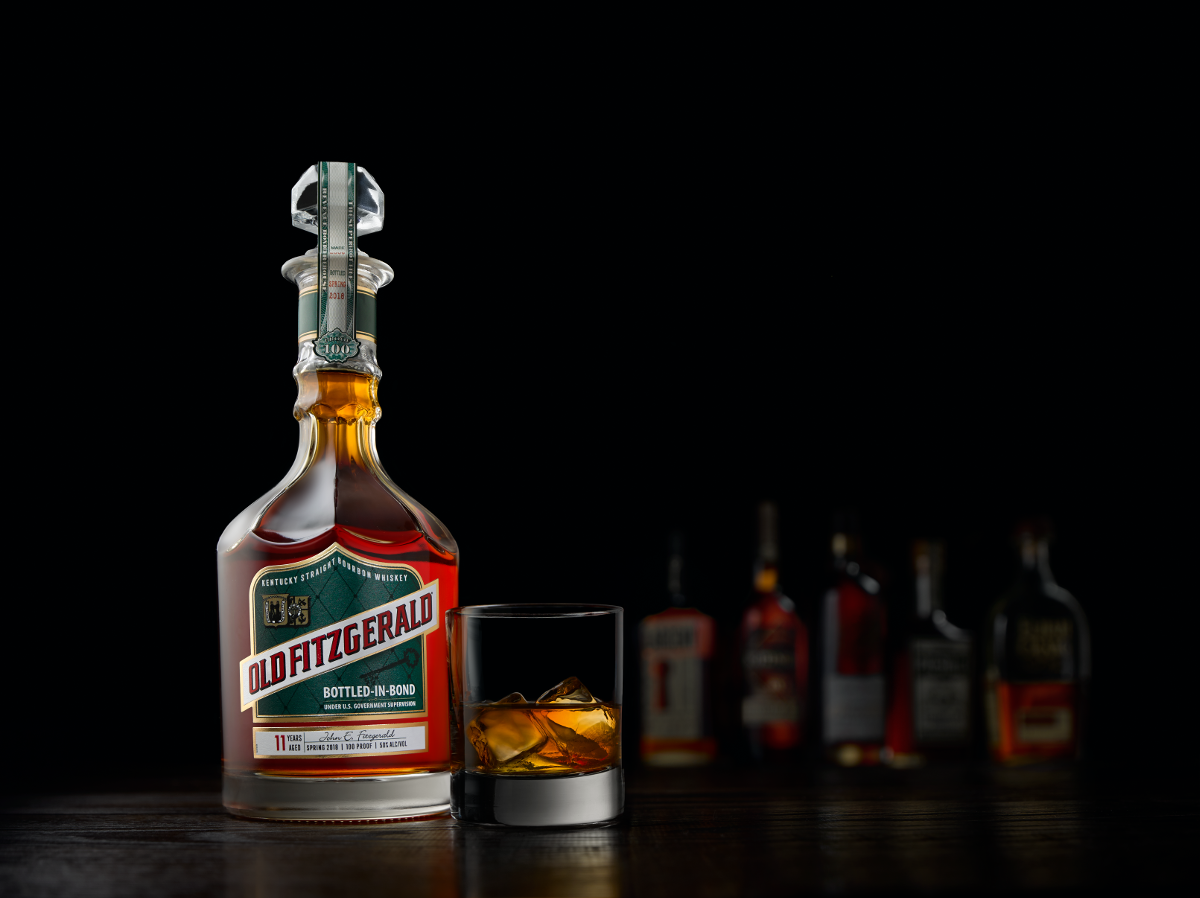