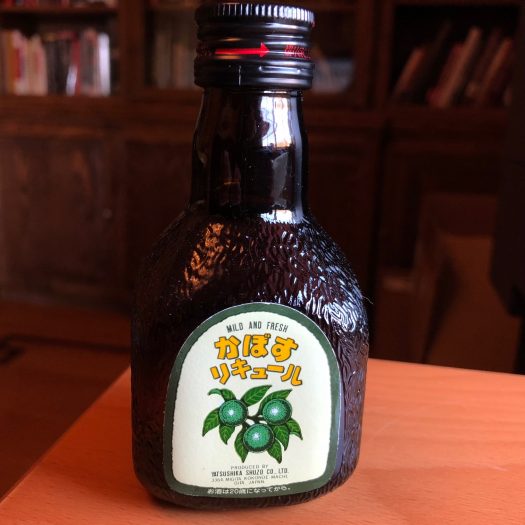 “The refined fruit liqueur” may look like it has a trio of limes on the label, but that’s no lime, it’s a kabosu (often incorrectly translated by Google as kaoru). Kabosu is a fruit that is related to the yuzu, looks like a lime, and is said to taste (in its natural state) somewhere between a lemon or a blood orange. If you get all four of those fruits in your mind, you’re at least on the right track to understanding what this liqueurized version might taste like.

Japan’s Yagara Shuzo, based in the Oita region, suggests mixing it in a 1:3 ratio with water (hot or cold) or soda, or any other mixer, really.

On its own, the liqueur pours slightly green-gold in color. The nose is citrusy, an indistinct mix of lemon-lime, with a slightly herbal underpinning that’s reminscent of lemongrass. The palate is sweeter than I expected, though a fresh sour-citrus note balances out the added fructose. It really does taste closer to lime than lemon, at least when sipped straight.

Adding a mixer really tamps down the flavoring elements, giving it a vaguely sub-tropical character on the nose and more of an indistinct sourness on the palate that’s hard to pinpoint as any particular type of citrus fruit. Perhaps I overdid it with water, but I will say the finished product is quite refreshing — like squeezing lemon into that gunk from the tap to make it come alive — and a perfect, sweetish foil for Japan’s highball-obsessed culture. 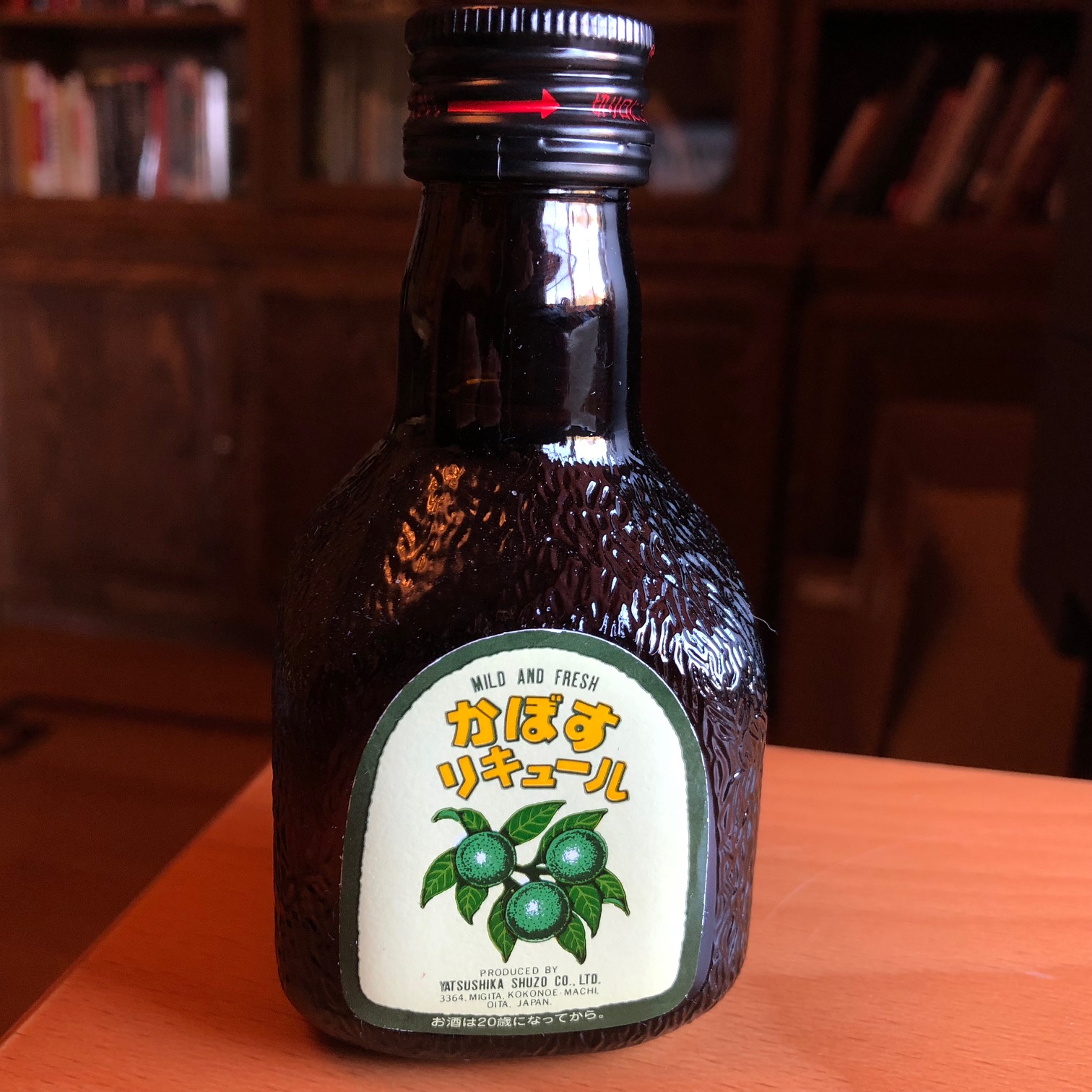