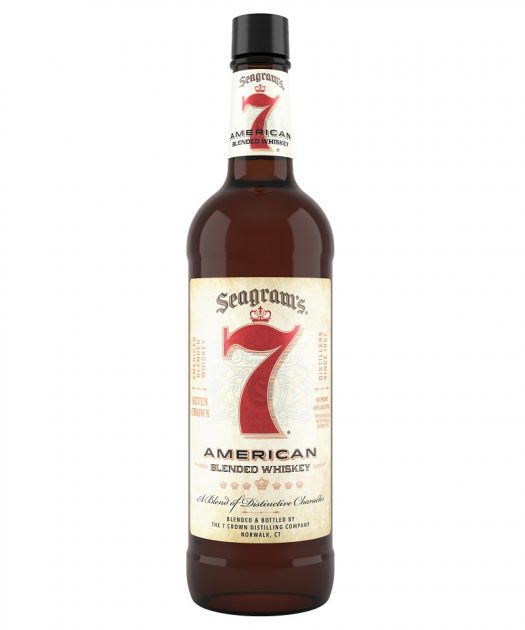 Though it is a definitive classic, I haven’t exactly been itching to review this, “a blind of distinctive character” that hails from Norwalk, Connecticut. And yet it merits our coverage, because Seagram’s 7 Crown — aka Seagram’s 7 — is as close to an essential whiskey as there is. It’s one of just a handful of spirits that has its brand name in an iconic cocktail: Jack and Coke, Tanq and Tonic, and, of course, 7 and 7.

Seagram’s 7 is such a staple of the bottom shelf that the company recently announced the creation of National Dive Bar Day in an attempt to honor the stuff. It’s celebrated (if that’s the right word) on July 7th (7/7), of course, and it’s a bit more than just marketing: Per the company, “To help save Dive Bars everywhere, Seagram’s 7 Crown is also supporting the National Trust for Historic Preservation, a nonprofit organization that protects America’s historic places, that represents our diverse cultural experiences. Seagram’s 7 Crown will donate $25,000 to the organization to support the recognition of historic Dive Bars across the U.S.” Now, $25K isn’t a whole lot of green, but for a brand that sells a whiskey that typically runs $12 a bottle, it’s something.

So, what is Seagram’s 7? Well, no one really knows. It’s 75% grain neutral spirits (raw alcohol), and 25% “whiskey.” (By law, a blended whiskey can be 80% grain neutral spirits and 20% actual whiskey that’s aged 2 years or more, so Seagram’s is actually ahead of the game here.) The 7 in the name has been said to allude to seven types of grain used in the mash, but that’s almost certainly hyperbole. Likely corn-heavy and the bare minimum in age, the whiskey in the bottle is really just a flavoring agent to give what is basically cheap vodka a bit of a lift.

So here we go.

The nose is blunt, but it’s at least whiskey-adjacent, with some popcorn and toasted grains, plus a nutty element that recalls the stale bowl of nuts left out for patrons on that dive bar we’re honoring. Licorice and a meaty character combine as well to create a powerful, yet not entirely cohesive, aroma. The palate is more straightforward, as there’s plenty of sugar in the mix to give it a crowd-pleasing sweetness. Cola notes and more of that licorice plus a bacony character all manage to muscle through in the end, ultimately taking the finish to a clearly savory place. It’s not wholly off-putting, but it is a bit rough, with a kind of industrial aftertaste that, fortunately, fades quickly into nothing.

It’s hard to be objective when reviewing a whiskey with a reputation like Seagram’s 7 — a bit like reviewing Kentucky Gentleman, methinks — though on face value it honestly isn’t the worst thing I’ve put in my mouth. While I try to gravitate at least to a shot of Jim Beam White Label when faced with a dive bar’s iffy whiskey selection, you could easily do worse than ordering a 7 and 7. Midori Sours, anyone? 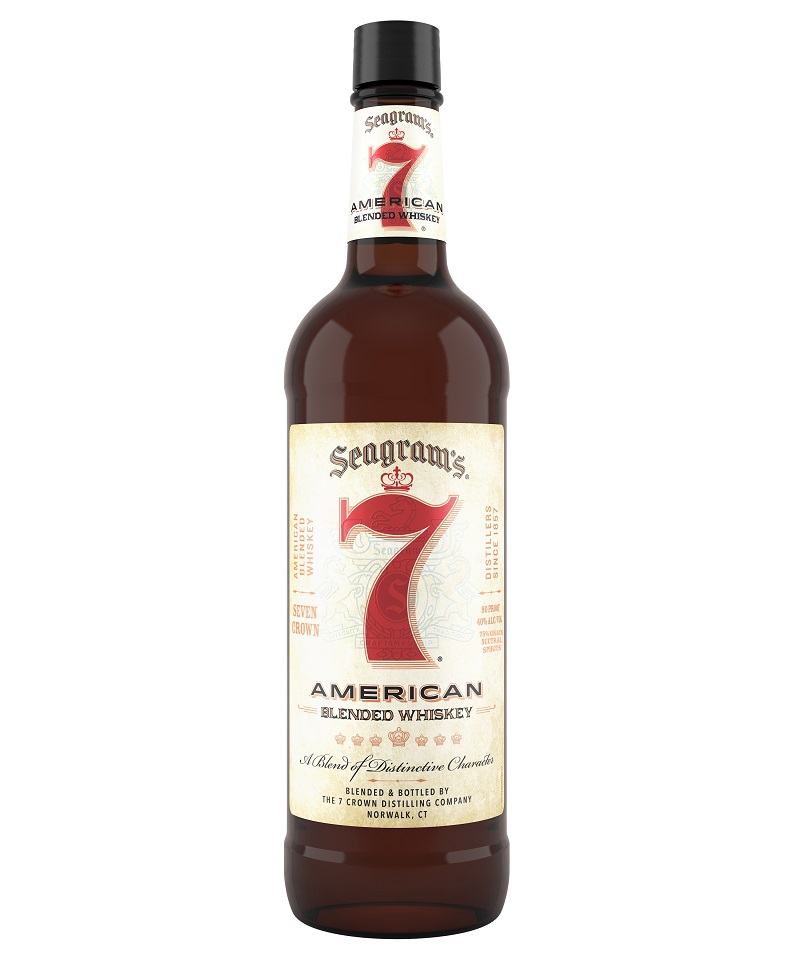