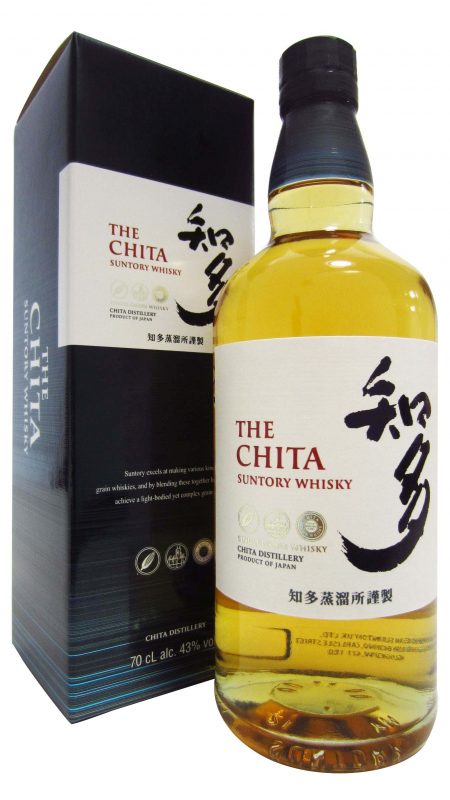 While The Yamazaki and Hukushu distilleries are Suntory’s best-known operations, it actually runs a third called The Chita. Officially known as The SunGrain Chita Distillery, it’s Suntory’s youngest distillery, in operation since 1972. You won’t find a lot of pictures of it online because, well, it’s not such a beautiful site, with an industrial design that looks more like an oil refinery than a romantic home of the water of life.

As the full name suggests, the Chita exclusively produces grain whiskey, leaving single malts to the other two Suntory operations.

On my recent trip to Japan, I scoured the nation for bottles of Japanese whiskey to buy. As noted, the stuff is in short supply just about everywhere. Except for one: The Chita Single Grain Whiskey, which is on sale at virtually every spirits shop in the nation — but which is not sold in the U.S. Why is Chita available everywhere? As a single grain, it doesn’t have the street cred of single malt, of course — but it also has an iffy reputation as a less-than-delightful dram.

The nose is unmistakable single grain spirit — savory, cereal-heavy, youthful, and a bit green at times, but sweetened just so in the way that you so often find in Scottish single grain whiskies. This is a hint at the sweeter palate, which pairs butterscotch with the spirit’s toasty, oily, and quite grassy characters. On the finish, some fruity and slightly nutty notes emerge, but they’re fleeting, leaving behind the essence of the grain, a chewy character that is simple and fresh — though not really indicative of Japanese whiskey in any way.

For grain whiskey, Chita is fine — and much better than its poor reputation — though treasure hunters needn’t really bother making the effort to track it down. 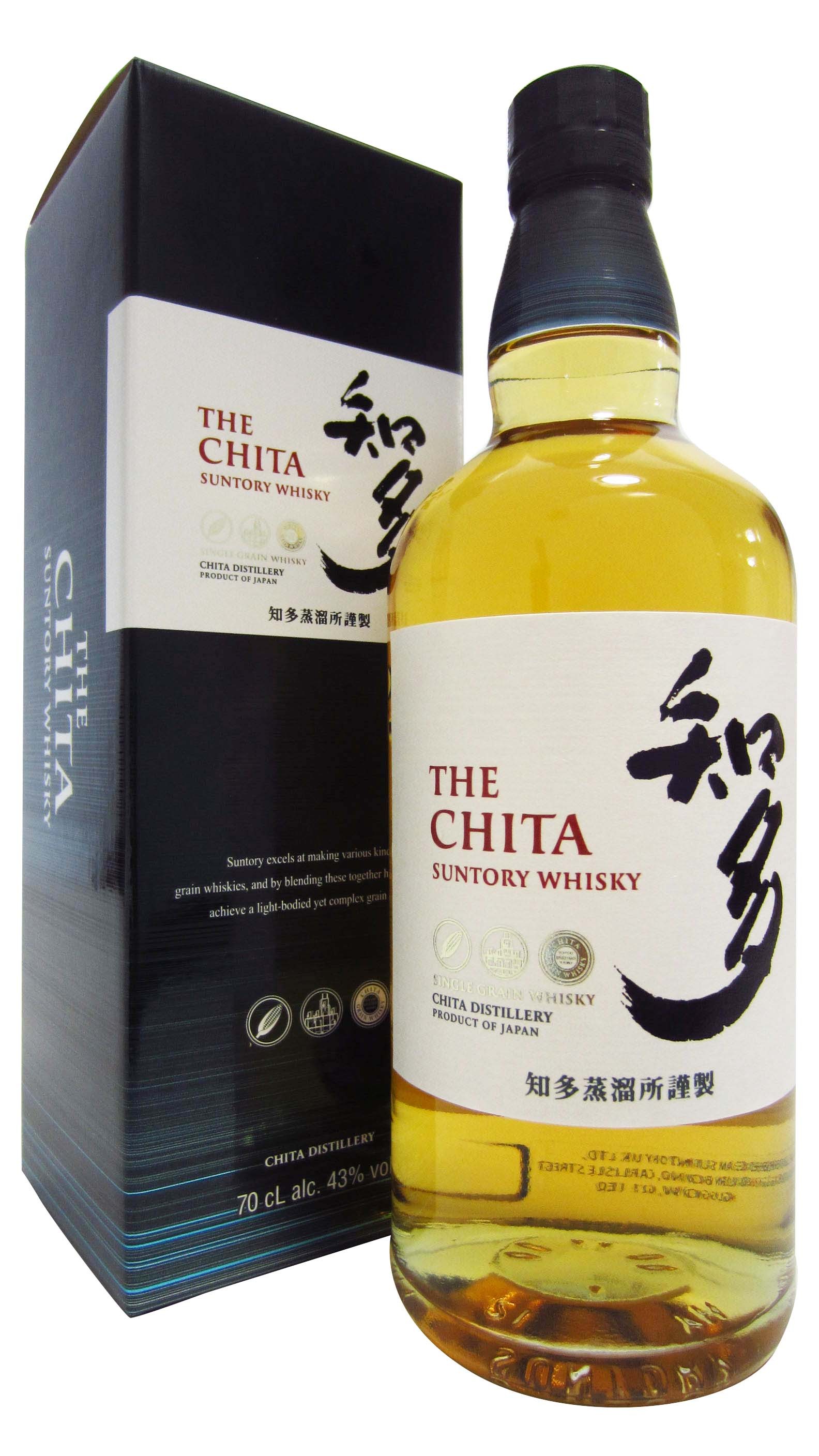