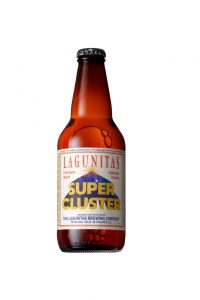 As fall approaches, here’s a look at a trio of new beers from Petaluma, California-based Lagunitas.

Lagunitas Super Cluster – “A Citra-hopped mega ale of intergalactic proportions,” this is actually a fairly straightforward, West Coast style IPA, with some bitter orange peel notes to give it a slightly fruity kick. Heavy earth and pine notes, however, are the main event, giving Super Cluster an overall experience that — despite an interesting balsamic note on the finish — should come across as decidedly unsurprising. 8% abv. B+ / $10 per six-pack

Lagunitas Passion Grass – A collaboration with Short’s Brew from Bellaire, Michigan, this is a “West by Midwest Ale” brewed with lemongrass and passion fruit. Quite sour, this beer is driven first by the lemongrass, which gives it a citrus tang plus an herbal kick that, honestly, just don’t go all that well together on top of a bunch of hops. The passion fruit is almost impossible to pick out, though there’s a certain general fruitiness that at least tempers the sourness a touch. 4.6% abv. C / $11 per six-pack

Lagunitas Cherry Jane Sour Ale – A straightforward sour, flavored with Turkish Delight cherry juice. Pungent and punchy, the name doesn’t lie, as this slaps you about the face with cherries and more cherries, like something out of Willy Wonka’s secret back room (where candy is dandy but liquor is quicker). The finish is a bit on the vegetal side, chewy with notes of tobacco and tree bark. Slightly piney at times, but on the whole it’s just too pushy with the fruit. 5.5% abv. C+ / $12 per six-pack 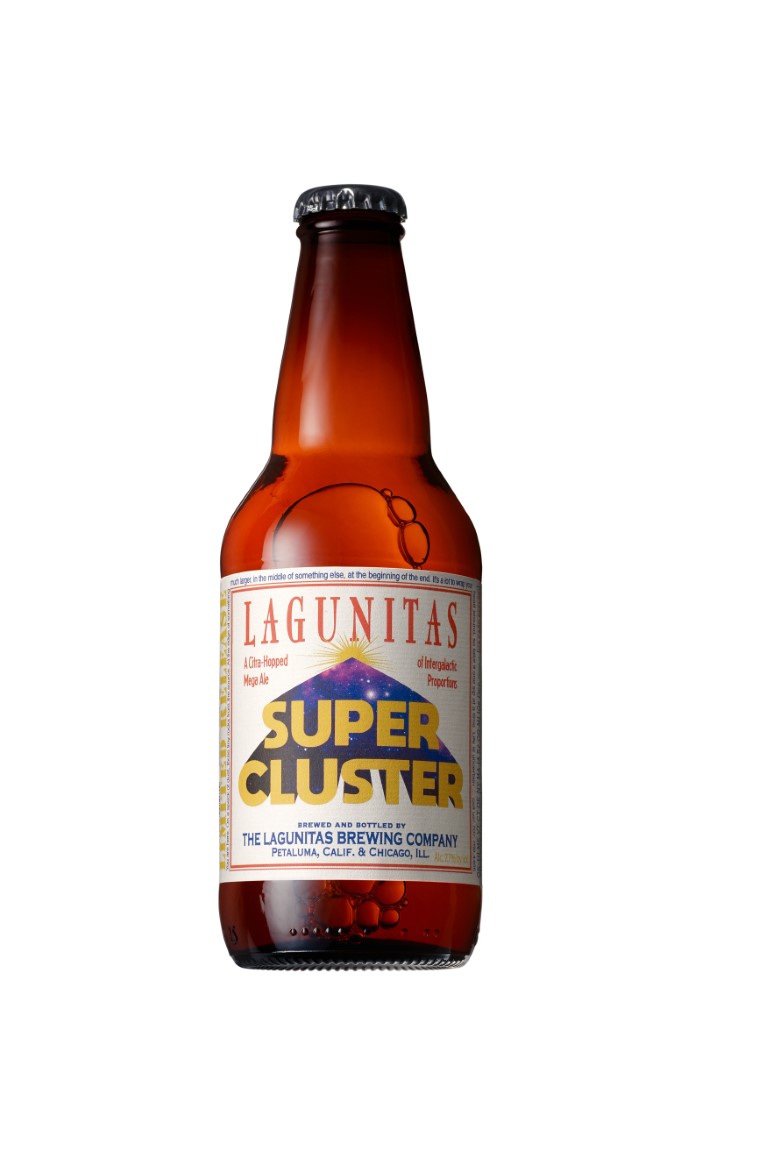