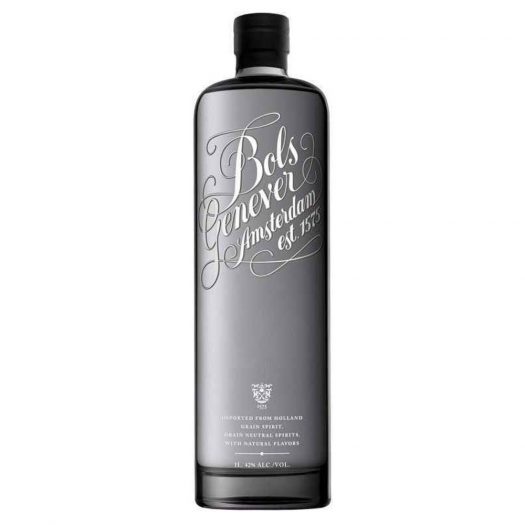 Genever’s modern resurgence can likely be credited to Bols, which brought “the original spirit of Amsterdam” — dating back to the 1500s — back to the market in 2008. Since then, you can’t get away from one genever-based cocktail or another, though many find genever to be a distinctly acquired taste.

What’s genever? While it’s often lumped with gin and is considered a predecessor of the modern spirit, genever is a different animal, traditionally made from a mash of malt barley of some kind instead of, like gin, grain neutral spirit. To temper the rough flavors, genever was infused with juniper berries (hence the gin connection), along with other herbs. Genever gets its name directly from juniper.

Today, genever is made in a number of very different styles, but it’s really closer to a flavored white whiskey than anything else. It can be extremely pungent, or fairly neutral in flavor. It can also be bottled unaged or after spending time in barrel.

So let’s give the original a try.

The nose of Bols Genever is on the neutral side — and nothing like gin — lightly biscuity, with a moderate earthiness to it. It’s tough to nail down these aromas perfectly, but it’s got a hint of barnyard, notes of baled hay, and some weedy greenness, all at once. The palate is dominated more by notes of leather and mushroom — again, not much juniper here — though those toasted grains make a significant impact, falling somewhere between malt syrup and burnt toast. The finish sees more of the herbal elements emerging — though here they come across as dried and a bit musty — but ultimately the more raw flavors of the underlying spirit are hard to overcome. 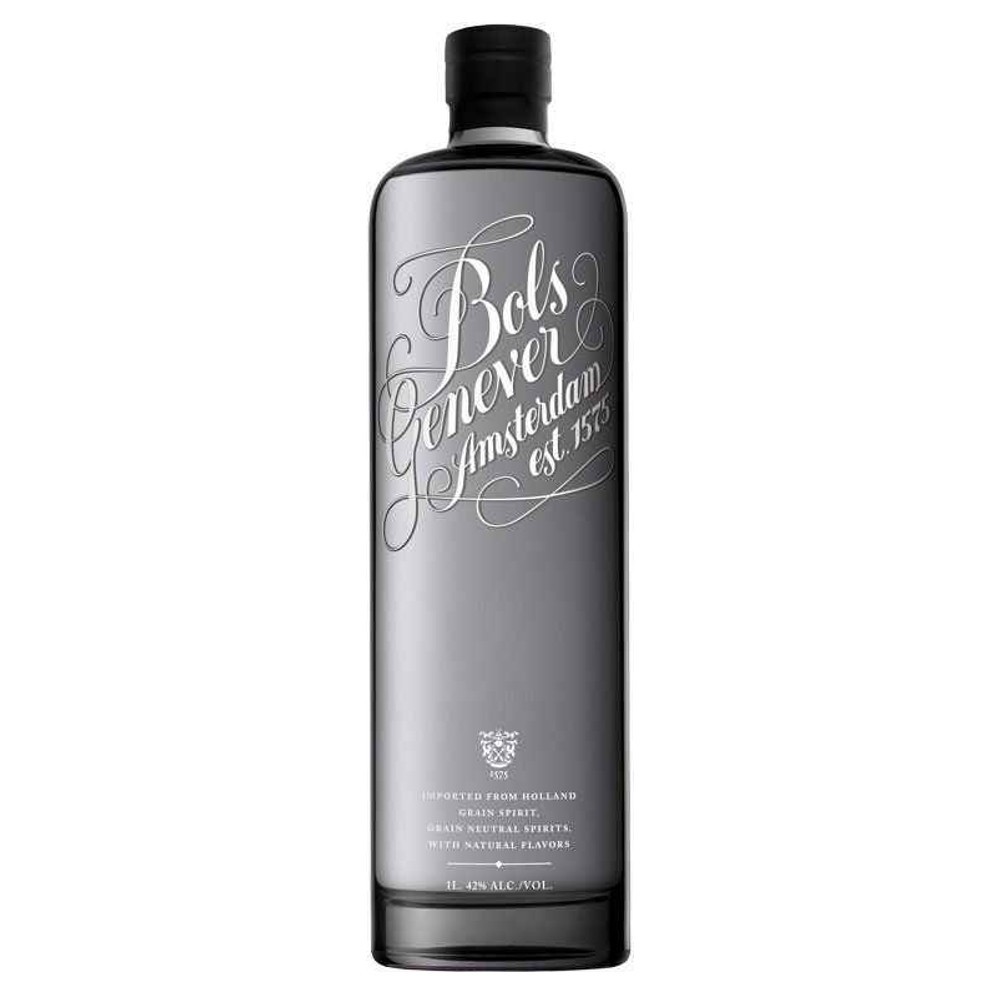 Review: By The Dutch Old Genever and Batavia Arrack
Posted in Buy It Now, Genever, Gin, Rated B-, Reviews