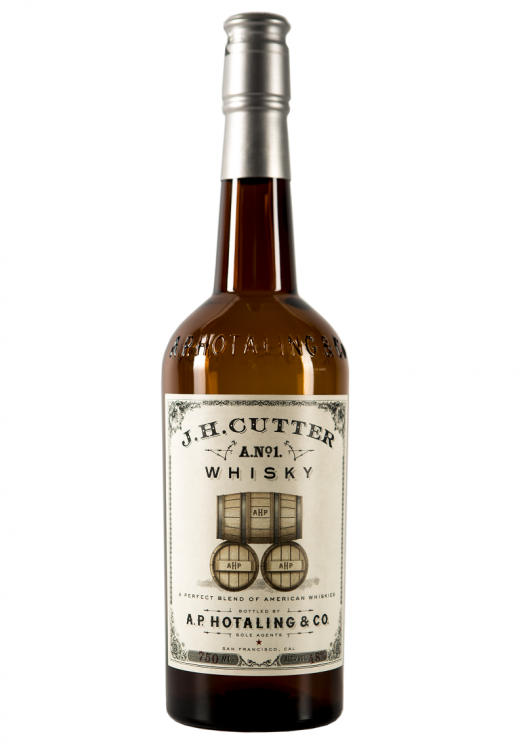 Hotaling & Co. (formerly Anchor Distilling) has launched a new whiskey, inspired by a San Francisco brand so old they called it whisky, a tweak that Hotaling keeps intact for this release.

Some details on what’s in the juice:

In the mid- to late-1800s when A.P. Hotaling’s liquor warehouse was the talk of San Francisco, the most celebrated whiskey in his stock was known as J.H. Cutter, an American whiskey that commanded the premium price of the day – an estimated $5 per bottle. Today, San Francisco’s Hotaling & Co., the importer and distiller formerly known as Anchor Distilling Company, introduces a reincarnation of that original whiskey – J.H. Cutter Whisky (using the spirit’s spelling of the day).

Hotaling & Co.’s J.H. Cutter packaging, which includes an amber glass bottle, takes inspiration from the original J.H. Cutter Whisky. In the 1800s, A.P. Hotaling & Co. began embossing its bottles to prove their products’ authenticity and quality over imitators. The bottle top is a nod to the porcelain tops of the time with an antique silver-colored capsule that is reminiscent of the metal that once adorned the tops of whiskey bottles.

The fine print doesn’t lie: This is young whiskey, but on its own that doesn’t mean much. Let’s see what it really tastes like.

Hot and grainy, the nose is brash with youth and lots of toasted cereal. There’s a spiciness layered on top of that, allspice primarily, but what’s left most in the bowl of the glass is a ton of raw wood. The palate deviates only slightly from the theme, though it features more upfront sweetness and a big popcorn note that lets the bourbon show more clearly. Notes of cocoa powder and a melange of baking spices give it a lift, and they help to mask some of the burly wood overtones and barrel char notes which ultimately become prominent. The finish leaves behind more barrel influence plus a leathery, mushroomy character — almost musty at times, a hallmark of young distillate.

There are flashes of greatness in the bottle here, but the overall impression is that of a whiskey that could stand a few extra years in the barrel. 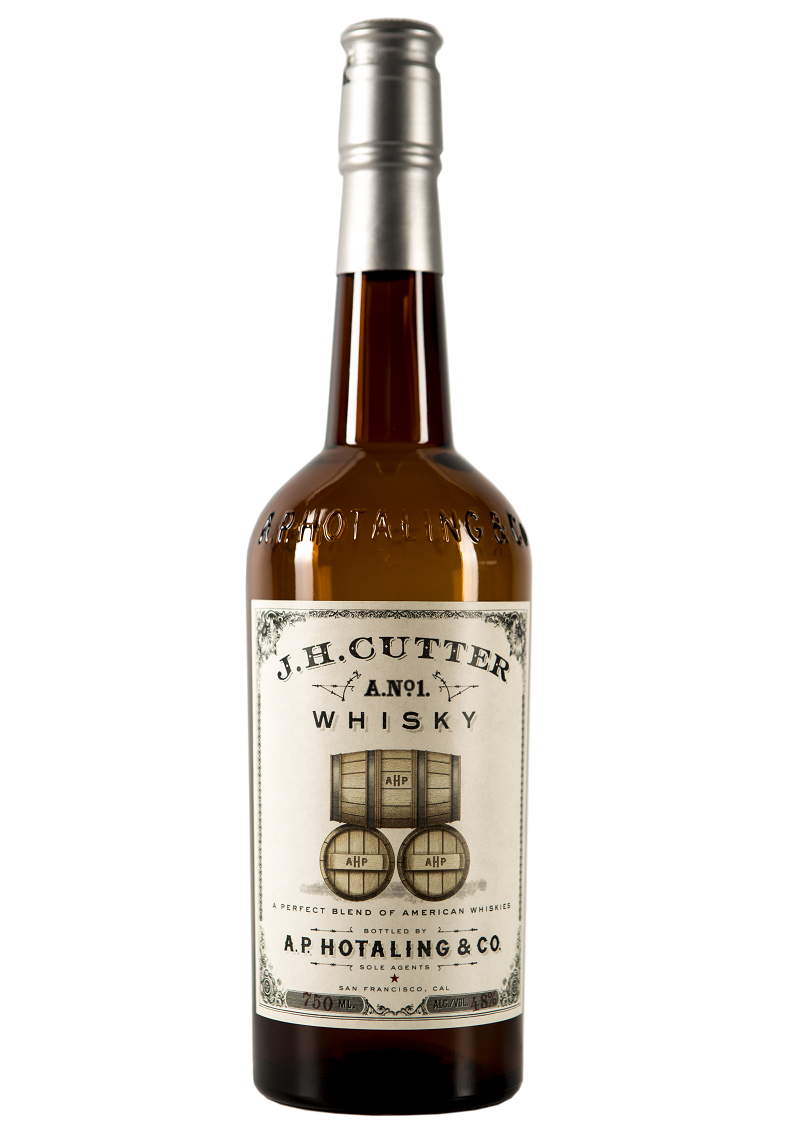