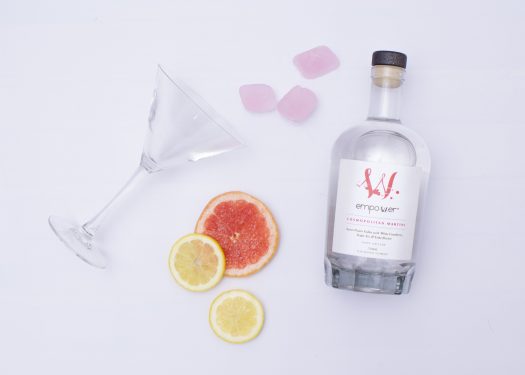 Don’t let the monster-sized bottle fool you; this isn’t vodka. Empower Cocktails is actually a new brand of ready-to-drink cocktails launched by Tiffany Hall, a former Pernod Ricard executive, who launched this new line to “celebrate and honor women, while also catering to their distinct tastes.”

Empower’s first product is this, the Cosmopolitan Martini. It’s made with sweet potato vodka, “locally-sourced from a family-owned farm in Northern California,” as well as triple sec, white cranberry, and lime flavors. Each serving contains only 80 calories per 3 ounces.

Orange blossoms and sweet Hawaiian Punch define the nose, and the palate is dominated by similar flavors. Very, very mild, the white cranberry is rather watered down, almost like apple juice, though it does reveal some notes of tropical flowers and fruits — maybe some pineapple? — and a touch of vanilla. The finish is as gentle as anything that’s come before, appley and fruity, and perfumed just so.

As a quickie shortcut to a basic — and colorless — cosmo, it’s approachable and easygoing, but its overwhelming restraint means it’s not entirely memorable. Sure, you’re saving calories, but ultimately Empower’s first product doesn’t quite compare to the (well-crafted) real thing. 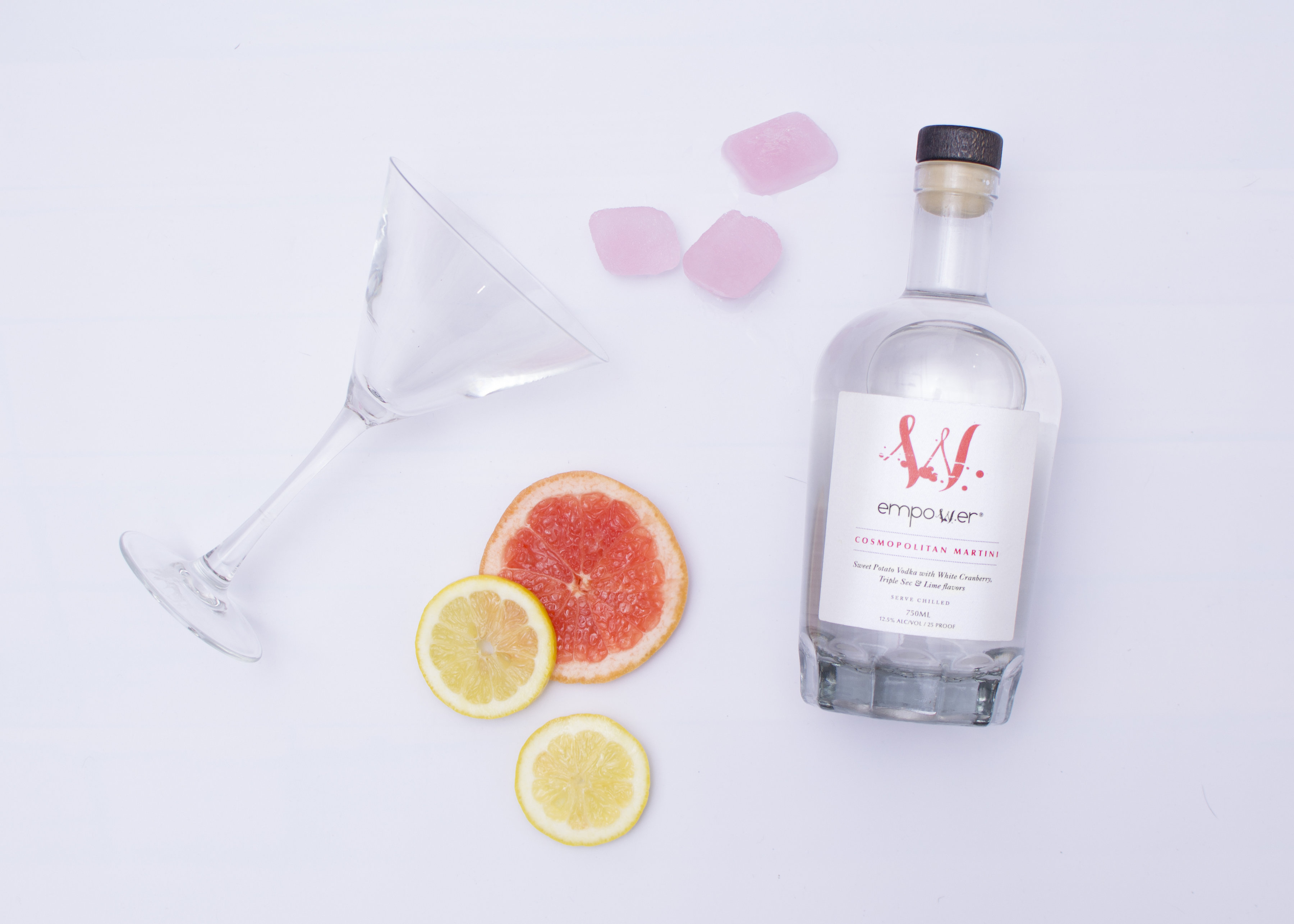