Review: Nikka Whisky from the Barrel (Japan vs. U.S. Bottlings) 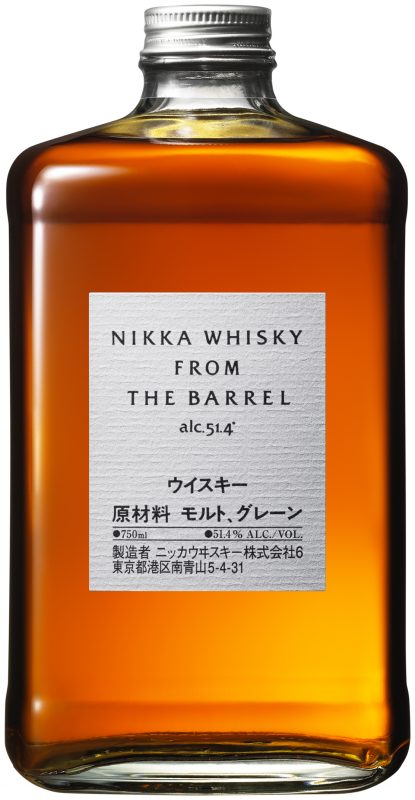 Nikka’s Whisky from the Barrel has been a global sensation since it was introduced over 30 years ago — with one problem: It hasn’t been available in the U.S.

At long last, this coveted — yet surprisingly affordable — blended whiskey is making its way to the United States. If you aren’t familiar with it, here are some details on the product from the importers.

First introduced in Japan in 1986, Nikka From The Barrel has developed a cult-like status in the world of Japanese whisky – often the most coveted expression to bring back from its homeland. Today, Nikka Japanese Whisky and U.S. importer Hotaling & Co. announce the arrival of Nikka From The Barrel in the U.S. The ultimate expression of Nikka’s skillful blending and housed in a distinctive square 750ml bottle, the 51.4% ABV whisky will be available nationwide for $65 SRP, beginning August 2018.

An extremely complex blended whisky, Nikka From The Barrel was created to deliver full flavors and richness drawn from a blend of more than 100 different batches of malt whisky and grain whisky produced at Nikka’s Yoichi and Miyagikyo distilleries, and aged in multiple types of ex-Bourbon barrels and puncheons, ex-sherry butts, refilled, recharred and remade hogsheads. The higher proof helps to merge the wide array of flavor compounds, while the 3-6 months of additional aging at Nikka’s aging cellar ensures a perfect marriage of flavors to harmonize the liquid. The iconic bottle is designed to reflect “a small block of whisky” – embodying the rich, strong taste of the whisky within.

I picked up a bottle of FTB, as it’s sometimes known, on my recent trip to Japan as well as a sample of the same whisky imported into the U.S. Both are recent (2018) bottlings — so let’s take a look and see how they compare.

Nikka Whisky from the Barrel (Japan) – The nose is intense — slightly meaty, a little green at times, and toasty with ample wood. Lots of umami here, the aroma is classically Japanese (although Japanese mizunara oak is not used in the blend). The palate is where the whisky really shines: Nutty, with notes of coconut and honeycomb, it’s got loads of spices, well-seasoned wood, and a meaty, bacon-like edge. As it opens up on the palate, it reveals silky fruit, both fresh and dried, with distinct notes of plum. The finish is bold and lingering, with some peppery notes emerging alongside a return of big, bold woodiness. The essence of Japan in a bottle? You won’t find a better representation at this price. A / ¥2600 (about $25) per 500ml bottle

Nikka Whisky from the Barrel (U.S.) – Extensively tasted side by side against the Japanese bottle. The nose isn’t discernibly different, but the palate is: The U.S. bottling comes across as distinctly fruitier, though it is still loaded with wood. There’s more vanilla here, giving a more bourbon-heavy, Westernized character, with an overall sweeter body. The finish is a bit softer as well, not nearly as dominant with wood. That said, on the whole I like it almost as much — maybe more, depending on my mood. So, is this a different blend designed with the American palate in mind? For now I’ll have to chalk it up as barrel variability — though I know I’ll be picking up more bottles of FTB stateside as I encounter them in order to continue this work. You know, for science! A / $65 per 750ml bottle [BUY IT NOW FROM DRIZLY]

Nikka Whisky from the Barrel 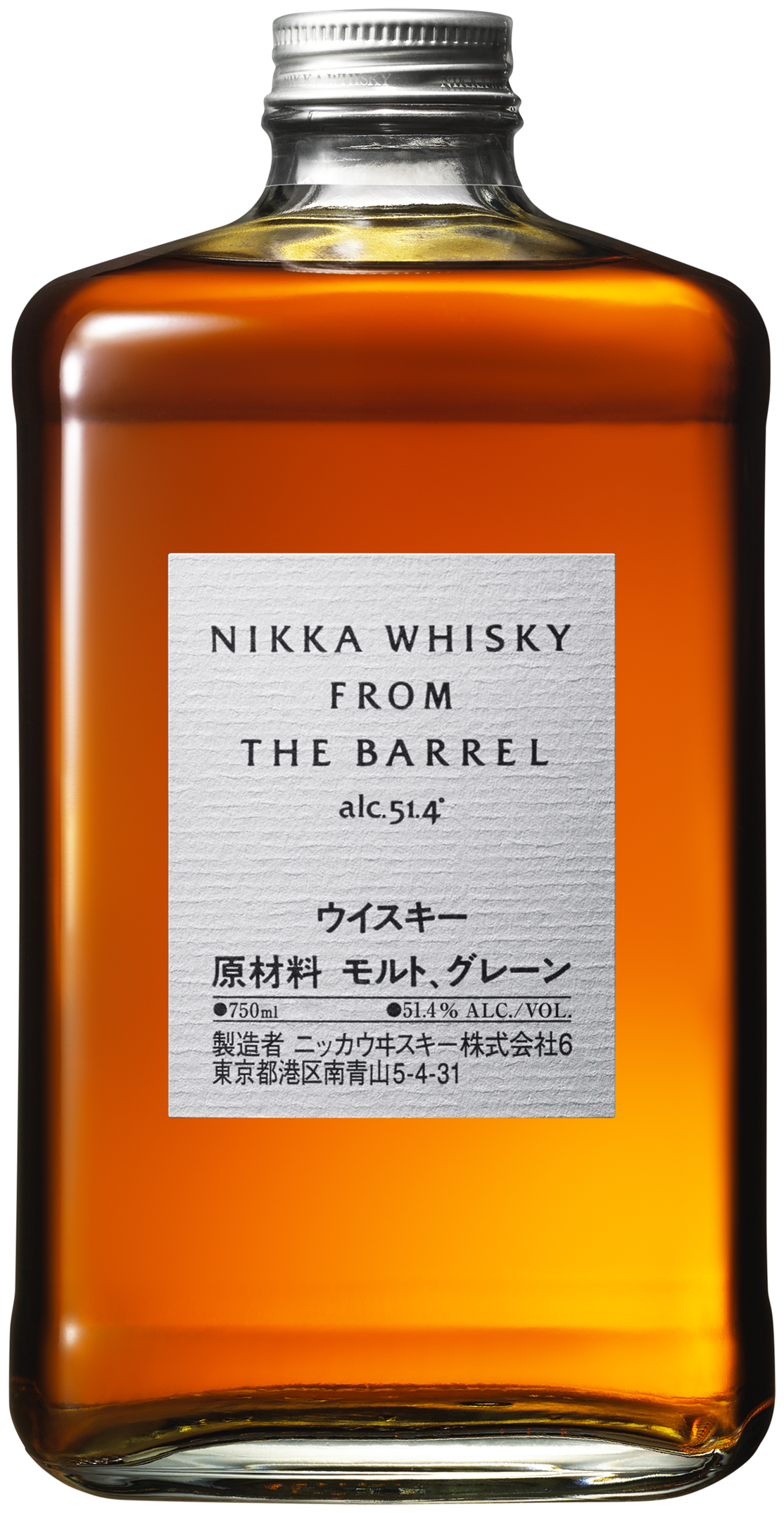 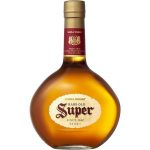 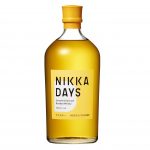