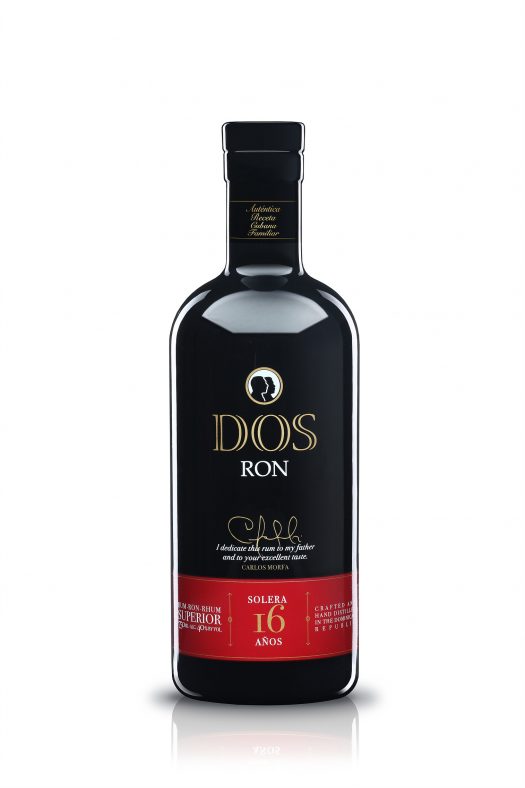 Dos Ron is the brainchild of Don Colina, who brought his “authentic Cuban family recipe” to the Dominican Republic, where these two rums are being distilled.

Both Dos Ron bottlings are aged in a solera style, though it’s unclear whether the 8 years/16 years of age on the label represents the minimum or the average age of the rums in the blend.

Let’s give both of these bottlings a try. Both are 80 proof.

Dos Ron Solera 8 Anos – Though very mild on the nose, the rum shows notes of fresh molasses, vanilla, and a hint of cola and black cherry character — all good things in any rum. The palate is equally dialed back, those cola notes coming through quite clearly on first impression. Ultimately it’s coconut and vanilla that dominates the experience, with touches of banana emerging on the finish. Said conclusion is, you guessed it, as mild as anything, almost watery at times, leaving little grip on the mouth. That said, it will make a fair enough cocktail base in most cocktails, provided you’re not looking for a big rum influence in the finished product. B+ / $35

Dos Ron Solera 16 Anos – Immediately richer in color, Dos Ron 16 is loaded up with classic “old rum” stylings, starting with a much sharper, deeper nose — earthy, but punctuated with vanilla and lots of baking spice, heavy with ginger, nutmeg, and cloves. As with the nose, the palate feels hotter than 40% abv, offering a pushy body that comes across as nutty, almost sherry-like, complemented by notes of cloves and a hint of green vegetables. Lightly woody on the back end, things come together on the finish when those wine-laden notes mingle with the spice to create a sweet, mulled wine experience. Solid stuff. A- / $50 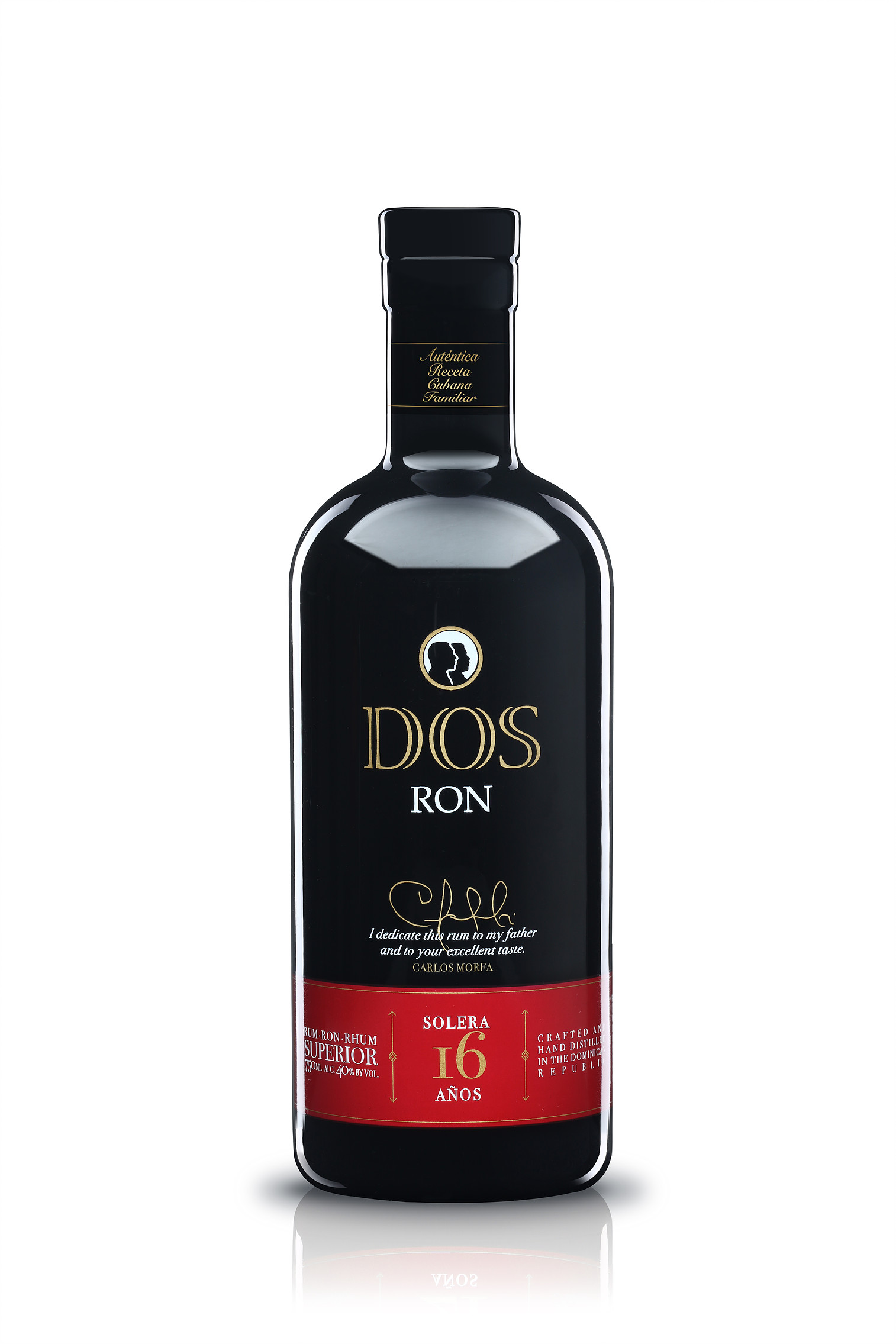