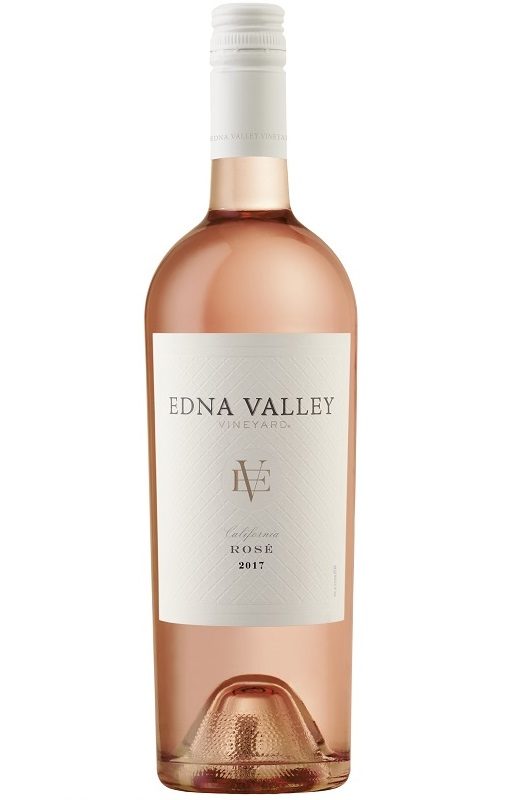 Today it’s a septet from Edna Valley Vineyards, all whites (and a rose) designed for sipping in the heat as summer continues to bear down upon us.

2017 Edna Valley Rose California – A pale pink mutt made from Tempranillo, Syrah, Grenache, and Mourvedre. Extremely dry, it offers some floral notes on the back-end, but only after a grapefruit-heavy body does the heavy lifting. B- / $11

2016 Edna Valley Pinot Grigio California – Simple but agreeable. Bold notes of melon and spice dominate, while a steely, bitter edge undercuts the fruit. Won’t change your life, but it won’t harm it either. B- / $11

2017 Edna Valley Pinot Grigio California – Here’s the 2017 version of the above. Slightly softer, with more of a sour overtone. Notes of melon and fig dominate, with a mild, citrusy punch on the finish. B / $11

2016 Edna Valley Chardonnay Central Coast – Moderately oaky, but balanced by notes of lemon and guava, with tons of vanilla bringing up the rear. Straightforward but refreshing and balanced, it’s a solid weeknight “by the glass” option. B+ / $15

2016 Edna Valley Sauvignon Blanc Central Coast – Summery and sweet, this sauvignon blanc eschews the harsh sourness of many a California sauvie and lets some riper elements shine through. Hints of tart lime poke some holes in the otherwise straightforward experience, but this works to the wine’s advantage, adding nuance. B+ / $15

2016 Edna Valley Sauvignon Blanc Winemaker Series Edna Valley – The Winemaker Series wines are tasting room exclusives. Intensely grassy, this takes the restrained style of the Central Coast sauvignon blanc above and cranks up the earth element. There’s a curious unripe character here, a bit rhubarb-esque, with a sour element underneath. Categorically designed with mealtime in mind, its brooding pungency is a bit much on its own. B / $30

2015 Edna Valley Chardonnay Winemaker Series Edna Valley – A chewy, bold chardonnay, this is a plump wine with a touch of bacon fat around the edges, giving it a savory note but also some heft in the body department. Floral and grassy flavors both emerge to take a stab at the deeper fruit notes on the palate, which run toward apricot and nectarine. Lots going on, it’s got a solid structure and a bold, lightly sour, lasting finish. A- / $40 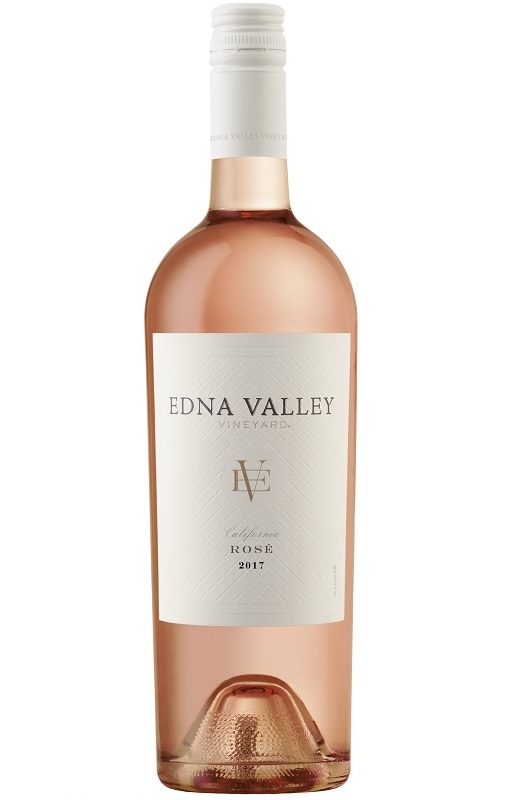