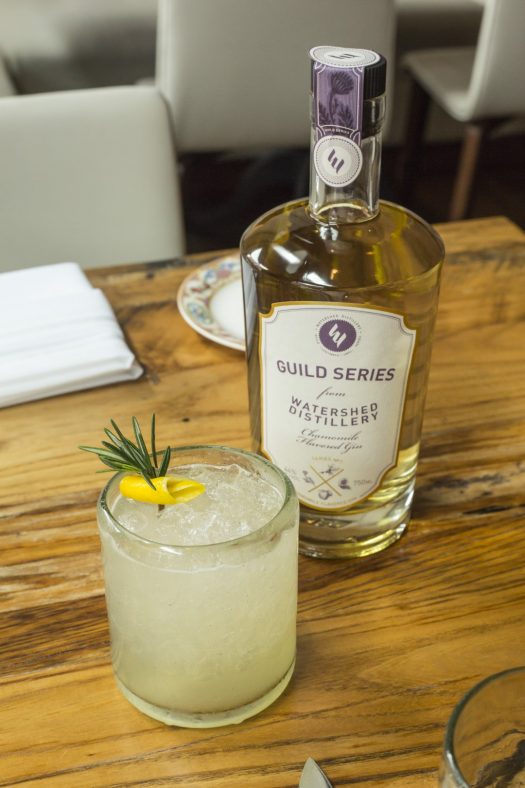 We’ve covered the mainline gins of Columbus, Ohio-based Watershed Distillery in the past, but today we look at a special release, part of its so-called Guild Series. This gin has a bit of a backstory to it, which I’ll allow Watershed to tell:

Guild Series Gin, a corn and apple-based spirit, is distilled in the style of a traditional gin, though juniper takes a back seat to more floral rose petal, nutmeg and chamomile flavors. After distillation, dried chamomile flowers are macerated in the gin. Guild Series Gin is the product of the unique partnership Watershed Distillery and Cameron Mitchell Restaurants have forged over recent years. The Double Gold designation highlights the collaborative efforts of two companies with strong roots in the Columbus community.

“We were a growing company looking for a way to do business with the largest restaurant partner in Columbus,” said Watershed co-founder Dave Rigo. “We started by having a conversation about how to take local to another level. This led to the idea of doing something collaborative. Two local companies working together to make something unique became Guild Series Gin. We spent, at minimum, 12 different sessions going back and forth with their beverage and culinary teams on this project. Seven different botanical combinations and three post-distillation macerations later and we came up with something pretty special. Guild Series Gin was born in August 2015 and our partnership has grown more and more each year since.”

It’s powerful right from the start, as the nose of the gin is extremely intense. Those chamomile flowers come across as fresh and pungent, mixed with notes of incense, allspice (perhaps lots of nutmeg), rosemary, and some lemon rind. It’s very Eastern in focus, reminiscent of spice shops, kung fu studios, and hookah stank, all muddled about in a hashish haze.

Ah, where was I? The palate. Yes, the palate is equally bold with cloves, salty licorice, juniper (at last), and more mixed florals. Here the flowers come across as dried, almost like potpourri, lingering heavily on an epic finish that coaxes out notes of vanilla, cinnamon syrup, and gingerbread. There’s a lot going on here, but while it’s exotic and punchy with flavor, it’s all in balance and shows itself as part of a holistic whole.

If you’re interested in unusual gins and you can find it (and I’ve found no one that sells it), buy it. 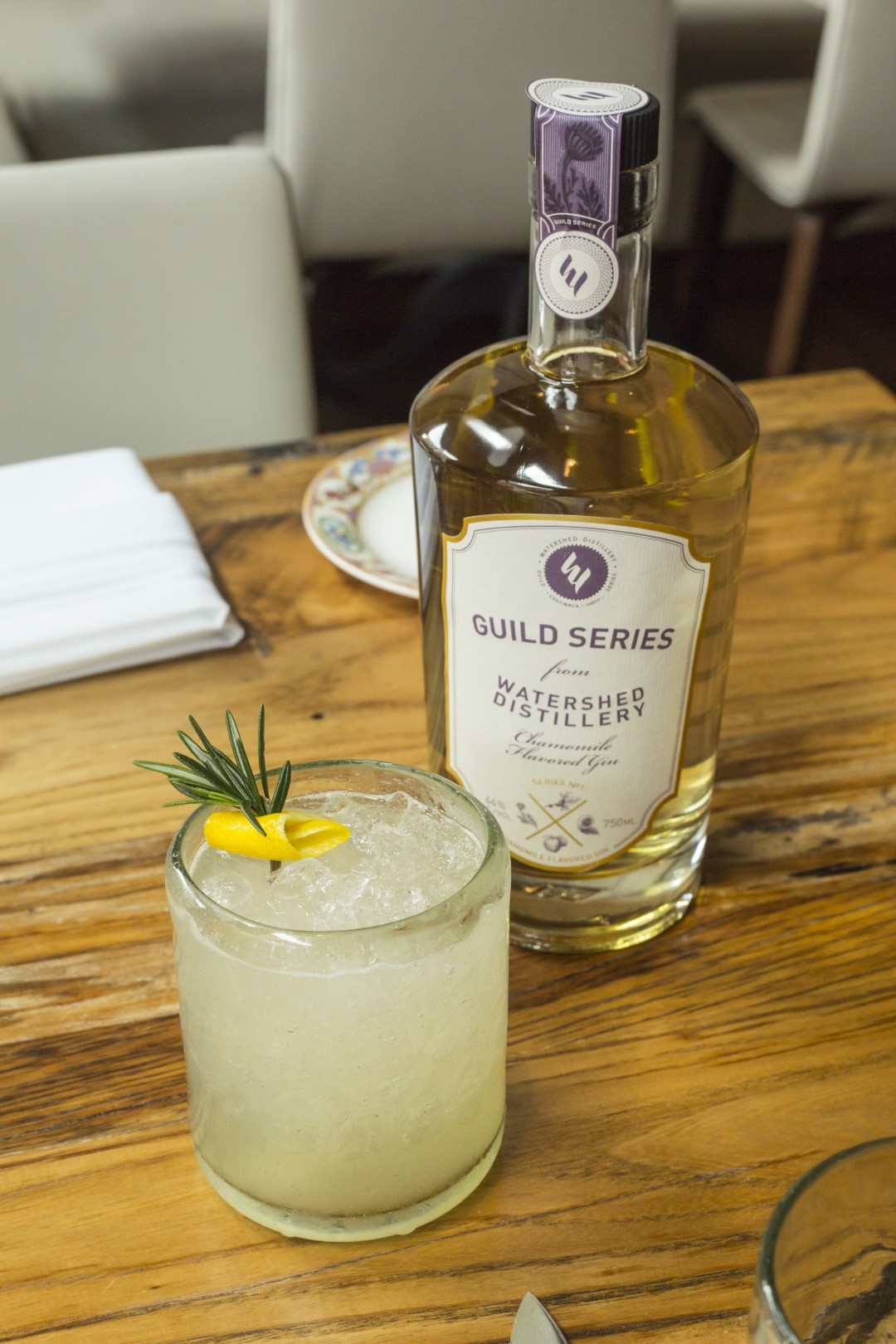