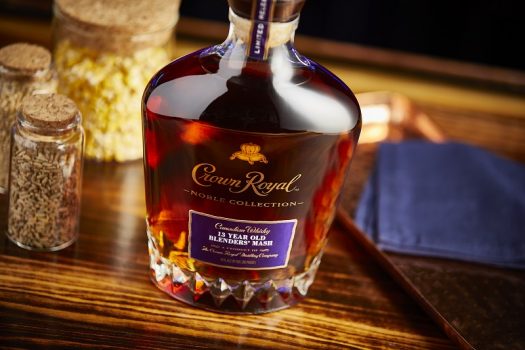 You’ll have to pay close attention if you’re interested in the latest offering from Crown Royal. While the distillery’s Blenders’ Mash release arrived only a couple of months ago, there’s already another, with a nearly identical name — though this one is part (part 3, specifically) of Crown’s upscale Noble Collection. The catch, this one has an age statement, and at 13 years old, it’s the oldest age-statemented whisky Crown Royal has ever released.

Complicating things further, this Blenders’ Mash and the NAS Blenders’ Mash are not made from the same stock. Crown Royal says that this expression is drawn from “a corn-forward mash bill of 60 percent corn, 36 percent rye, and 4 percent barley malt.”

The nose of the 13 year old whiskey is restrained, though it shows moderate notes of peanuts, spicy cloves, licorice, and some bacon character. There’s minimal sweetness evident, and that carries through to the palate, which is heavy with cloves and more meaty notes. Old wood dominates the middle ground, with lots of black pepper lingering on the back end. The finish is quite drying and a bit limp, the lingering notes of bacon and more clove indicating a whiskey that perhaps has spent too long under the influence of oak.

Compared side by side with the NAS Blenders’ Mash, this release unfortunately loses some of its freshness and much of its sweetness, resulting in a spirit that comes across as a bit dulled, and a bit on the dusty side. 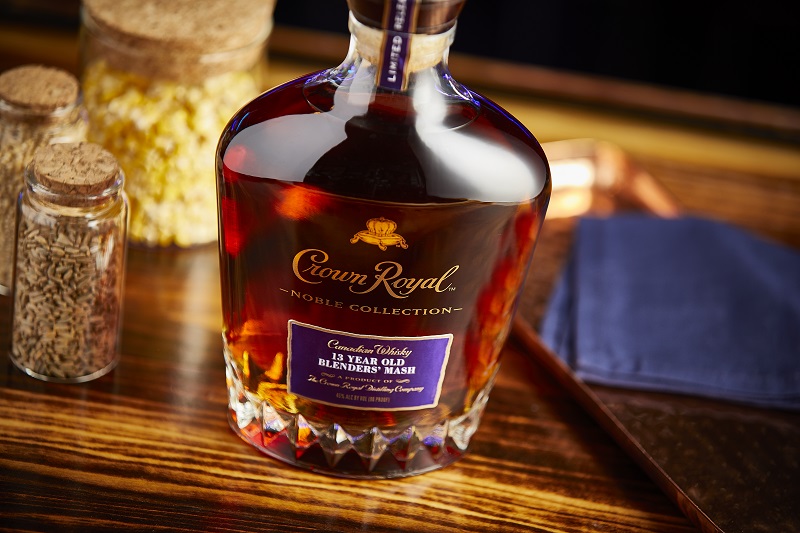