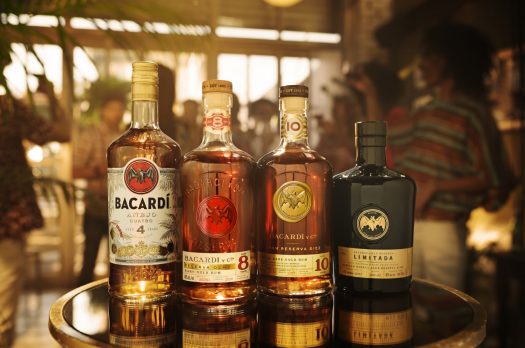 Recently has rebooted and rebranded Bacardi Reserva Ocho 8 Years Old, and it has also launched two additional rums to bookend that bottling, a four year old and a 10 year old. That’s right, all three of these Puerto Rico-born rums carry age statements. (We did not receive the highest-end in the photo above, Bacardi Limitada, for review.)

Thoughts on the remainder of the lineup follow. All are bottled at 80 proof.

Bacardi Anejo Cuatro Rum 4 Years Old – At four years old it’s still a little rough around the edges, showing a little petrol on the nose along with a grassy, somewhat weedy character. The petrol flows through to the palate, though here it also finds notes of flambeed banana, a little cinnamon, and some cocoa powder notes. The finish is fairly fruity, with lingering heat, though it ultimately works (much) better as a mixer than as a straight sipper. B- / $18

Bacardi Reserva Ocho Rare Gold Rum 8 Years Old – Things settle down here, the petrol fading away to reveal a sweeter butterscotch note on the nose, with ample spice behind it — particularly ginger. That butterscotch continues well into the palate — it’s almost too sweet here — with candied ginger notes bringing up the rear as the finish develops, alongside hints of cola and cotton candy. It’s a sweeter expression of rum, and fairly straightforward with the secondary notes it hits. Reviewed: Bottle #AB105, youngest rum produced 2009. B+ / $23

Bacardi Gran Reserva Diez Extra Rare Gold Rum 10 Years Old – Surprisingly astringent for a rum of this age, the nose is toasty but weighed down by heavier alcohol notes, though these blow off given some time and ample air. The nose is even sweeter than the 8 year old, turning up the vanilla while offering notes of apple cider, cinnamon sticks, and nutmeg. Again, the palate is quite sweet, though it trades in some of its syrup for a grittier spice component, featuring lots of cloves and some gingerbread, which lingers delightfully on the rounded finish. A- / $38 [BUY IT NOW FROM CASKERS] 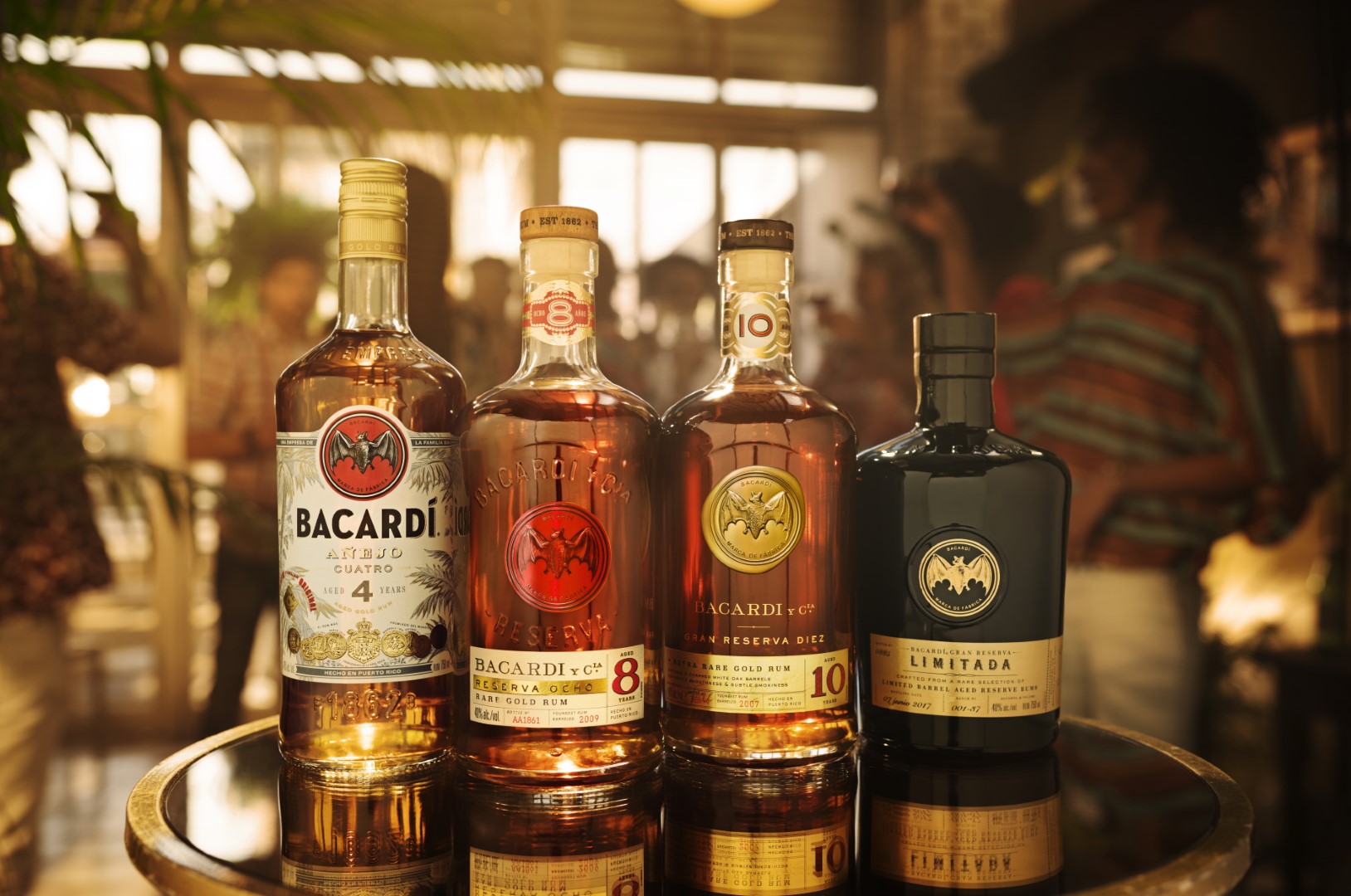