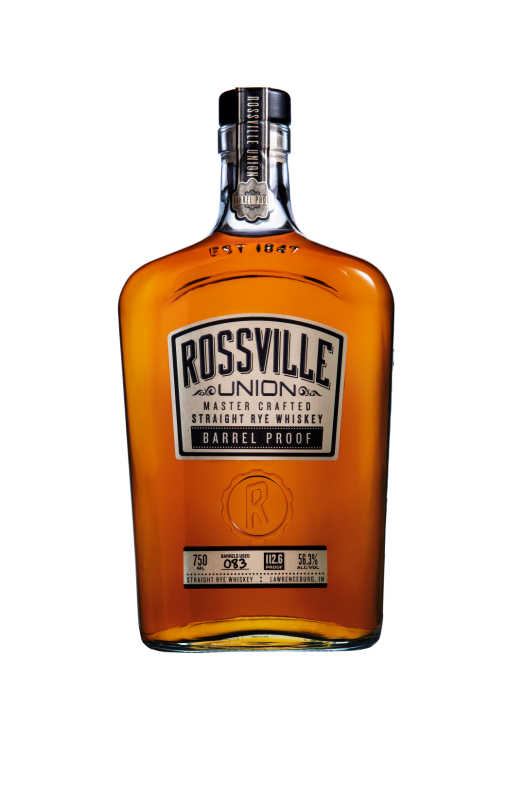 Indiana’s MGP continues to expand its footprint in retail as it moves from being a contract whiskey producer to the mastermind behind a multitude of whiskey brands on the market. The latest is called Rossville Union, a set of straight rye whiskeys, one bottled at 47% alcohol, one at cask strength, more than 56%. They’re both made from a blend of MGP’s 95% rye and 51% rye, and while the back label of the straight rye says the whiskey is at least four years old, MGP says they are actually 5 to 6 years old.

Rossville Union Straight Rye Whiskey (2018) – Blended from a batch of 159 barrels. The nose kicks off with a moderate wood influence but shows a surprising winey note underneath — Madeira or Port, with a plum-dusted undercarriage. Secondary aromas include milk chocolate, clove-heavy spice, some bitter root notes, and hints of peppery bacon. The nose doesn’t let on much, but there’s a sweetness to the palate that settles the spicier elements down a bit, allowing notes of brown sugar and toasted creme brulee to mingle with the baking spice and hints of fortified wine — the lattermost of which are particularly evident on the creamy finish. This is a whiskey that — unusually — tastes even better than it smells, its palate telling a cohesive story that comes full circle in time for the finish. 94 proof. A- / $40 [BUY IT NOW FROM CASKERS]

Rossville Union Straight Rye Whiskey Barrel Proof (2018) – From a batch of 83 barrels, this is the full-test version of the above. (There’s no indication there’s any different mash or aging regimen here, just higher proof.) The nose is a powerhouse — spicy, with lots of red pepper, ginger, and baking spice. The wine notes in the straight rye don’t make an impact here at all. On the palate, the extra alcohol isn’t overwhelming in the slightest; I’d have never guessed this was bottled at over 112 proof. That palate is rich and lush, with vanilla to spare and tons of spice — both standard baking spices and some Asian-inflected notes — which when put all together gives the experience something akin to Mexican chocolate at times. You have plenty of time to consider all this, as the finish is lengthy and warming, not at all unapproachable, loaded with spices and a buttery consistency that really coats the palate through and through. While the Straight Rye is wonderful, this Barrel Proof expression is simply hard to put down. 112.6 proof. A / $70 [BUY IT NOW FROM CASKERS] 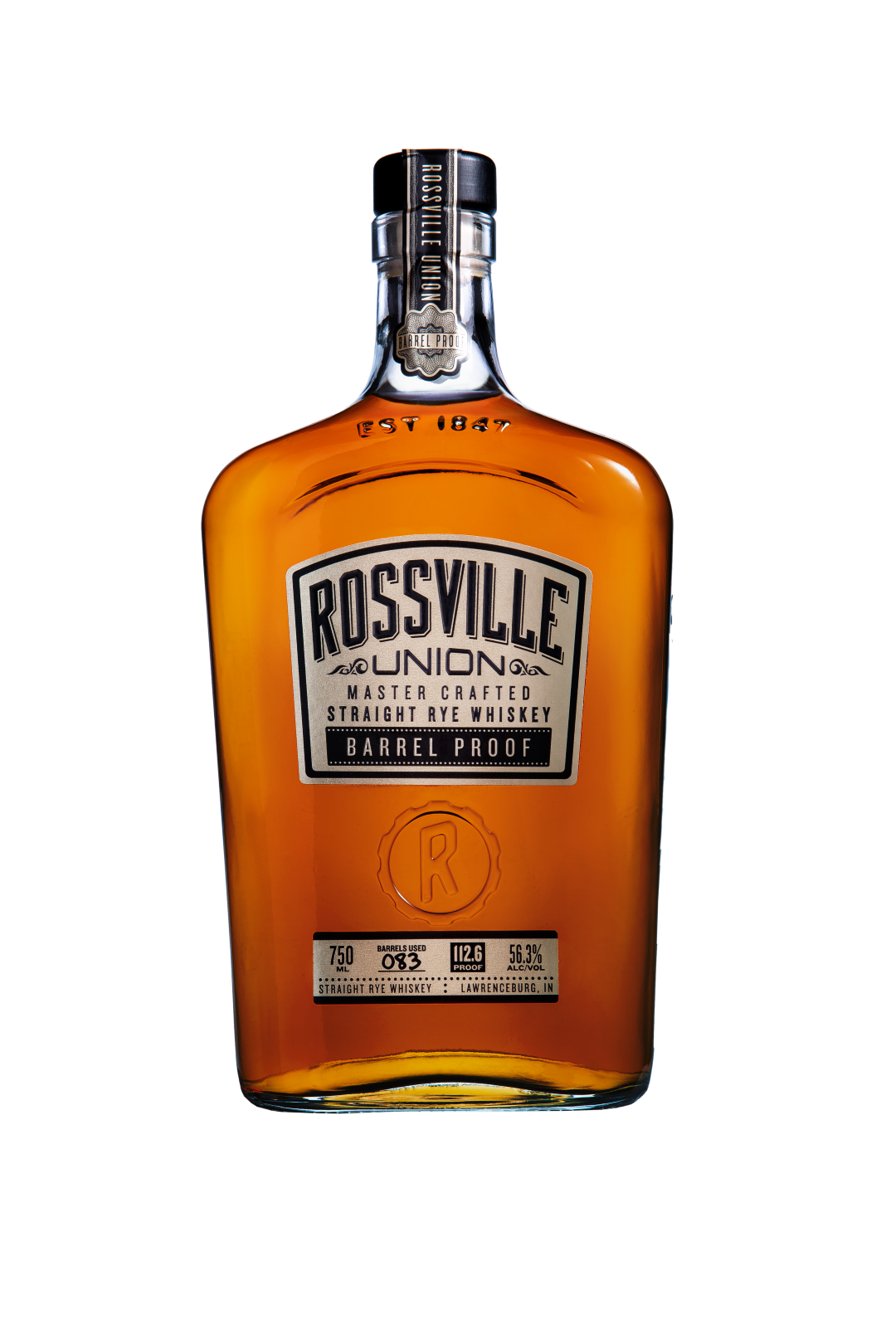