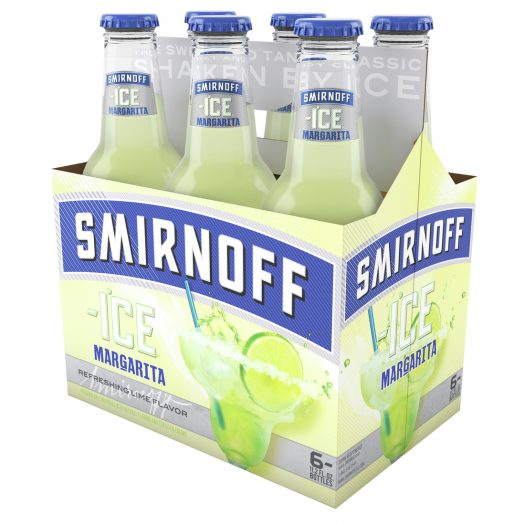 Too lazy to construct a proper margarita after a long day at the office? You’re not alone, which is why so many folks can barely get the cap off a bottle of beer before their butt hits the couch.

The latest flavor in the long-running Smirnoff Ice line is a natural: Margarita, helpfully subtitled “refreshing lime flavor.” As always this is a flavored beer/malt liquor product (technically the former since the abv is merely 4.5%) designed for quick poolside sipping, not serious analysis.

That said, let’s give it some real thought: You know what, this isn’t half bad. It’s a fizzy semi-simulation of a margarita, a bit heavy on lemon notes and with no agave/tequila character to speak of, but it’s got lots of lime and the sugar is appropriately moderated. So, more of a boozy Sprite than anything… except for that fun, salty kick on the finish. Sure, a burst of lemon-lime juice on its own won’t have you jonesing for chips and salsa, but I will say that I’ve consumed worse actual margaritas than Smirnoff’s premixed rendition. 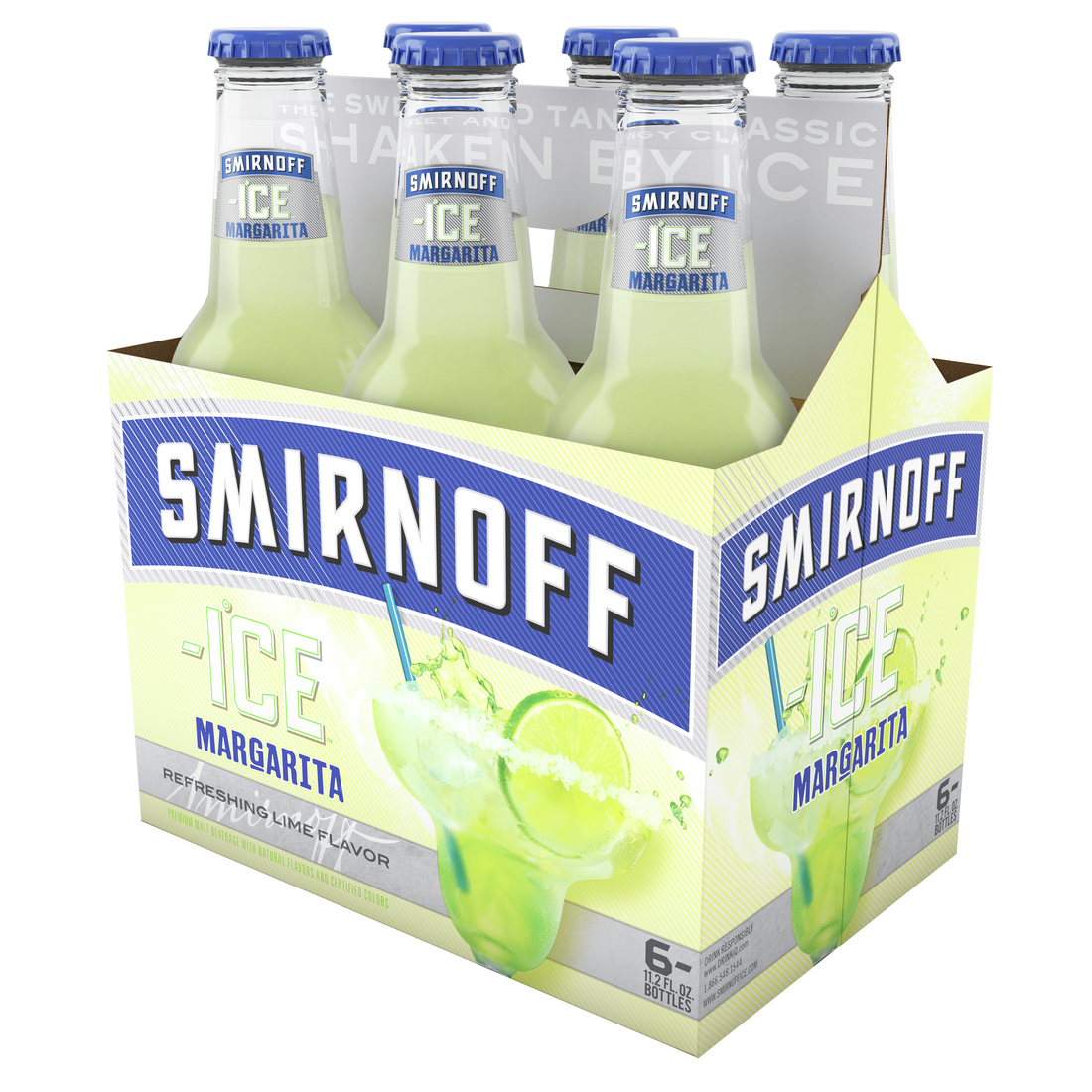