Review: Wines of the Locations Series, 2018 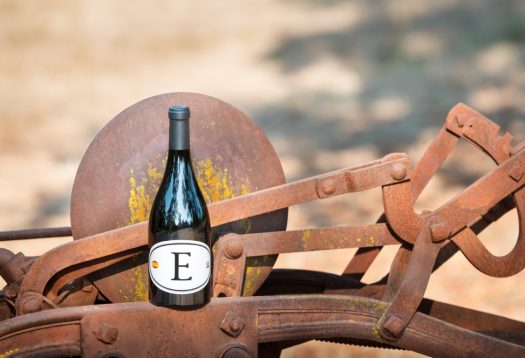 We’ve covered Dave Phinney’s Locations Series wines (the brand was acquired by Gallo earlier today) a couple of times, but if you missed those reviews, the concept is simple: Phinney sources wine from, well, everywhere (including Texas), blends them, and releases them as nonvintage wines, intended to express the (very) general terroir of an entire region, state, or country. Today we look at four new Locations releases, including broadly sourced wines from the entirety of France and Spain.

You’ll get more history on the Locations line here. Thoughts on these releases, current as of summer 2018, follow.

NV Locations “E” (Spain Red Blend) E5 5th Release – A mutt of a wine sourced from Priorat, Jumilla, Toro, Rioja, and Ribera del Duero. Lightly sweet, with a heavy berry influence, the wine is spicy, with notes of cinnamon and licorice, blueberry jam pushy on the finish. Drinkable in spite of its innate sweetness, it pairs better with food than drinking on its own. B / $14

NV Locations “WA” (Washington Red Blend) WA5 5th Release – A jammy mix of Syrah, Merlot, and Petite Sirah, silky on the palate but sweet with lots of fresh berries — strawberry and blueberry — plus notes of tea leaf, cola, and gentle spice. Pair it with food for best results, which mutes the sugar component. B / $20 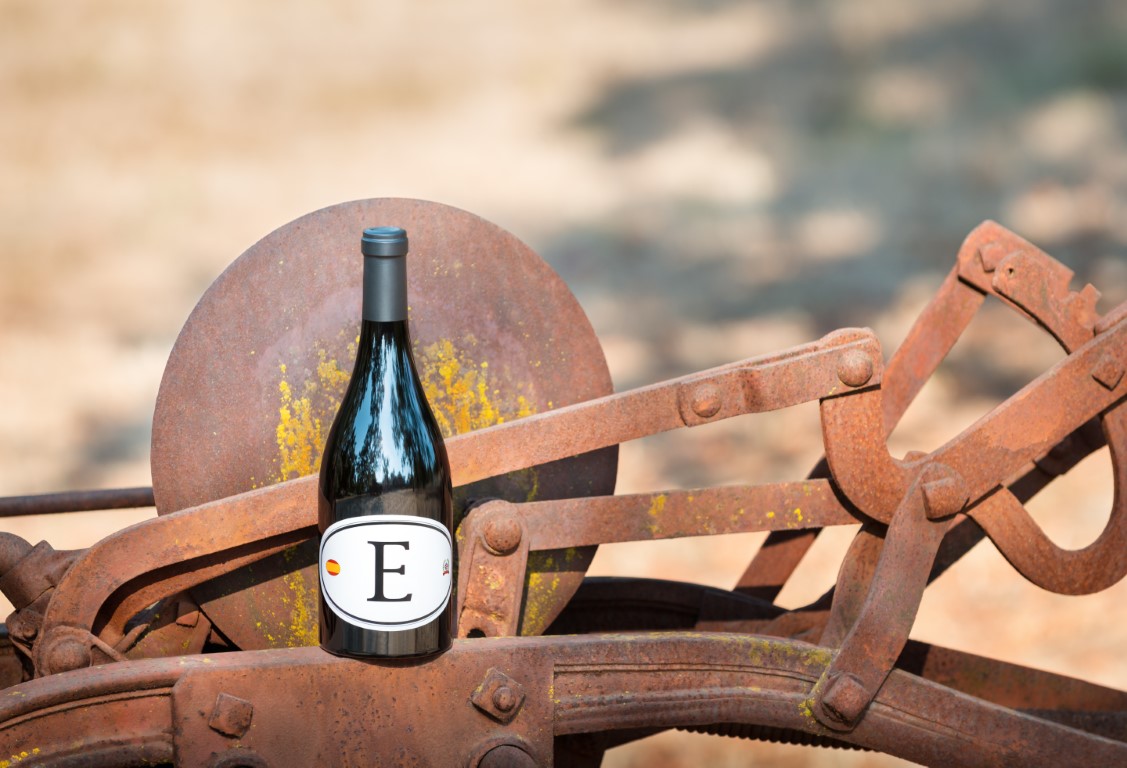 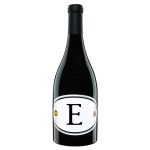 Review: Wines of the Locations Series, 2017