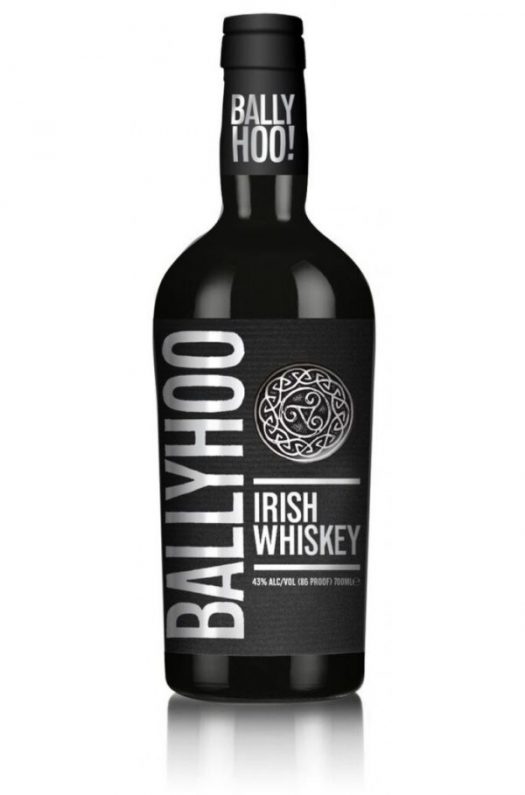 Connacht’s new Irish whiskey — Ballyhoo, sometimes denoted as an emphatic Ballyhoo! — is a four year old grain whiskey finished in Port casks (though none of that is denoted on the label). It’s also quite a surprise: This pale, pale spirit looks like it didn’t spend more than a week in the barrel, and the nose exudes youth: Raw alcohol, granary notes, and some hints of sauteed mushrooms with thyme.

On the palate, the whiskey is quite gentle, its sweet cereal notes giving way to crusty bread, with light lemon peel notes emerging on the finish. Altogether it’s a clean little whiskey, but it doesn’t evoke Port in any way. While pleasant enough, it’s not memorable enough to pay a premium for over other Irish bottlings. 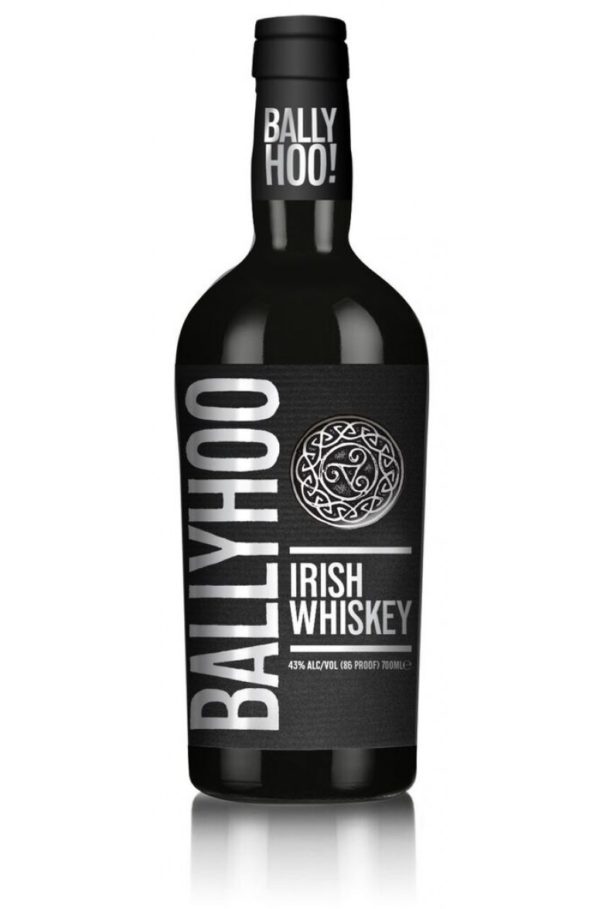