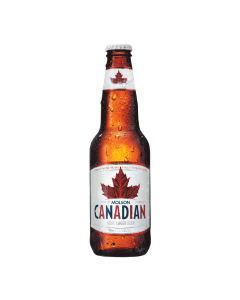 The fine nation of Canada hath given us many a wonderful thing: Rush, Hockey Night In Canada, Brave New Waves radio, and the sport of basketball. However, Canada can also lay claim to providing the world such monstrosities as Hawaiian-style pizza, the Bloody Caesar, and Celine Dion. All in all, a mixed bag but still a better scorecard than most North American nations.

The Canadian equivocal of Budweiser or Miller, Molson is one of the most available Canadian beer brands in the world; with only Labatt providing global sales competition. Continuing to “fill the gaps” in our review portfolio, today we have the privilege of reviewing not one, but three of the brewery’s more popular offerings.

Molson Canadian Lager – With a nose whimpering “I’m just a regular beer, don’t expect microbrew miracles, eh?,” there’s a faint whiff of grain and saltines which were left on the shelf a solid year past expiration date. It’s a mild, easy drinking beer with hints of wheat, corn, and a bit of hand soap. Very thin and watery, but easy to drink. Don’t go opening a bottle looking for an experience like that of a beer brewed by Belgian monks costing $200. Dive into this bottle because it’s the third period, the Leafs are throttling the Canadiens, and there’s no poutine left. 5% abv. C+ / $7 per six-pack [BUY IT NOW FROM DRIZLY]

Molson Golden – A fine pale lager living up to its advertised name, the immediate pour into the glass reveals a truly golden color akin to the wispy, hay-like hair of the 45th President of the United States, Donald J. Trump. A similar nose to the original Lager, but sweeter, with a touch of clove honey. There’s also an increase in the malt flavor on the palate, providing a more satisfying experience for those wishing for something closer to an ale. 5% abv. B- / $7 per six-pack [BUY IT NOW FROM DRIZLY]

Molson Ice – For those fans who enjoy the taste of Molson but wish for a little kick in the abv, this bottle comes in at a bold 5.5% as opposed to the standard strength 5%. The cold aging process really brings out the masked sewage and corn chowder notes so deftly hidden in other offerings. Overly sweet and much like the last few seasons of hockey in Montreal, there’s simply not much to look forward to. Might want to take a hard pass on this and take a sip of whatever they’re brewing down at Sunnyvale Trailer Park instead. 5.5% abv. D- / $7 per six-pack [BUY IT NOW FROM DRIZLY] 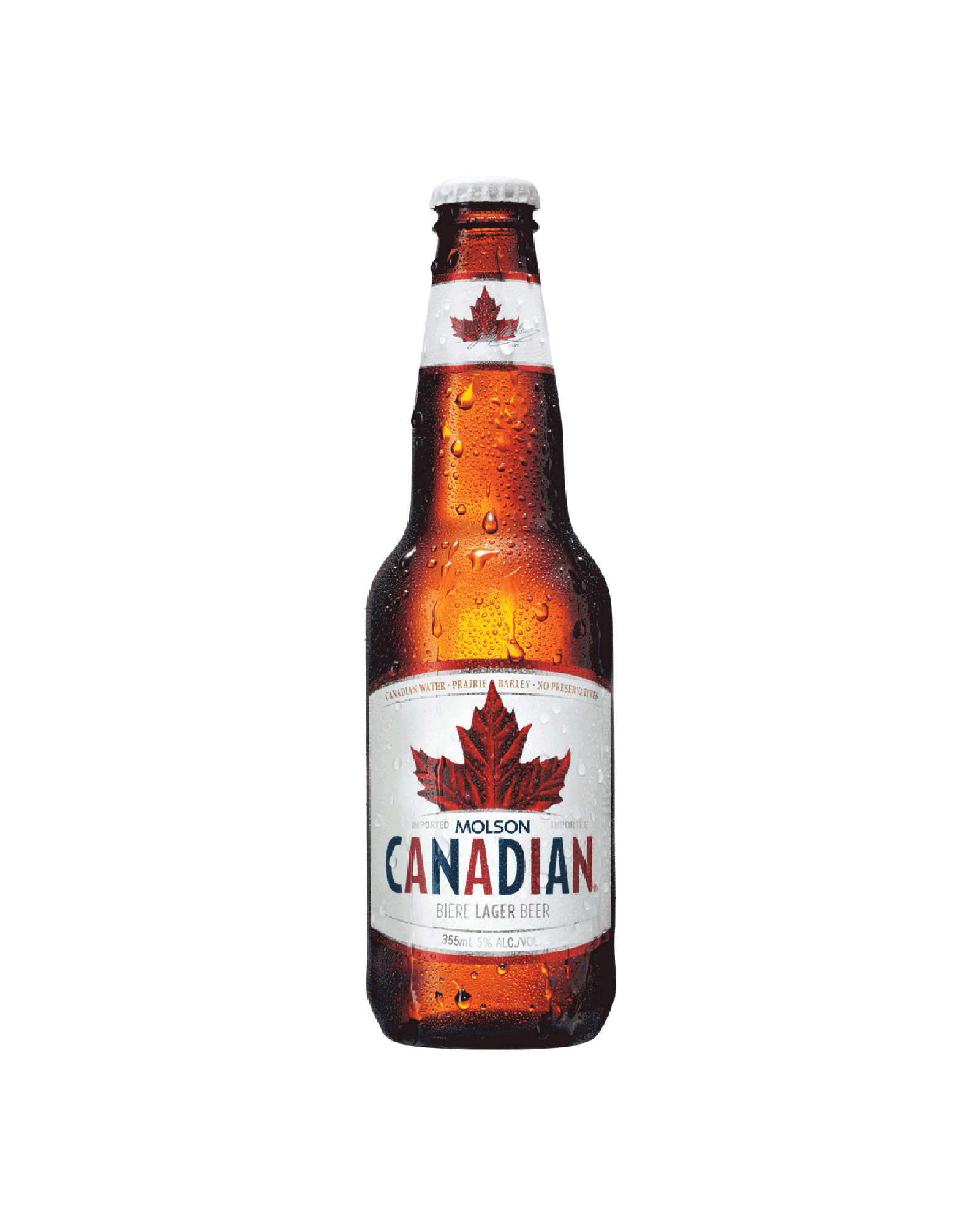