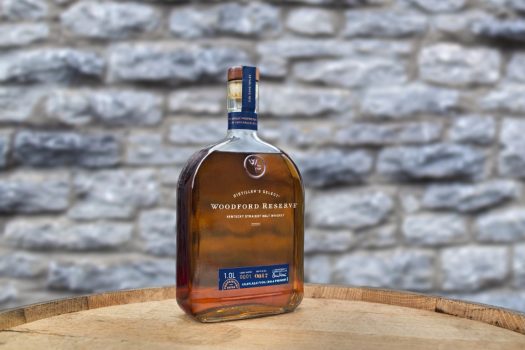 So, Woodford Reserve’s early experiments with malt whiskey may not be among its best releases, but you have to give Chris Morris and crew credit for trying. To that end, Woodford is releasing a new expression built around malted barley as part of its permanent lineup — only the fourth whiskey in the full-time portfolio: Woodford Reserve Kentucky Straight Malt.

This new Malt expression was driven by Master Distiller, Chris Morris, who used historical recipes and nuances from Woodford Reserve Bourbon to create this unique spirit and to help revive the tradition of American Malt Whiskeys.  Coming out of Prohibition, the Federal Government approved four straight whiskey standards: Bourbon, Rye, Wheat, and Malt.  These reflected the types of whiskies produced in the United States prior to Prohibition.  Morris, known for creating the one of the first bourbons finished in Chardonnay and Pinot Noir barrels, highlights his third generation bourbon & whiskey making skills through this new Woodford Reserve Malt expression. Drawing upon history, and his commitment to flavor to keep the integral character of Woodford Reserve at heart, this new Malt is distinctly designed to allow Americans to understand and appreciate American Malt Whiskeys on a greater scale.

While most people associate Malt Whiskey with Scotland, Kentucky has a history of Malt Whiskey production pre-Prohibition. Woodford Reserve Malt draws upon this pre-Prohibition heritage for inspiration. As the demand for whiskeys grows exponentially in the US, Woodford Reserve Kentucky Straight Malt showcases their rich 206-year-old history crafting America’s favorite spirit in its purest form.

While we know this is a whiskey composed of 51% malt, what we don’t know is what the other 49% is. Woodford also isn’t putting an age statement on this one, nor providing any real information at all about its aging process.

Nonetheless, let’s charge ahead and taste it.

Woodford Straight Malt Whiskey is very light on the nose, with lots of fruit, a bit of menthol, and a cleansing, lemon peel character. The palate is spicier and racier than first expected — but given that this is only 51% malt barley, well known for its sedate flavor profile, that makes more sense than you might think. The palate is fairly lively with notes of spiced nuts, cafe au lait, and cocoa powder, though there’s a quite youthful, toasted cereal character underneath that keeps poking its head in. This isn’t particularly unpleasant, but it’s not much of a thrill for the senses, either, and ultimately it comes across a bit like what you might get if you blended Woodford with some young single malt Scotch.

Listen, I’m not saying you can’t make great malt whiskey in Kentucky, but let’s be real — there’s a reason the state is known for bourbon. That said, I’d love to see an older version of this whiskey where the components have had more of a chance to meld. 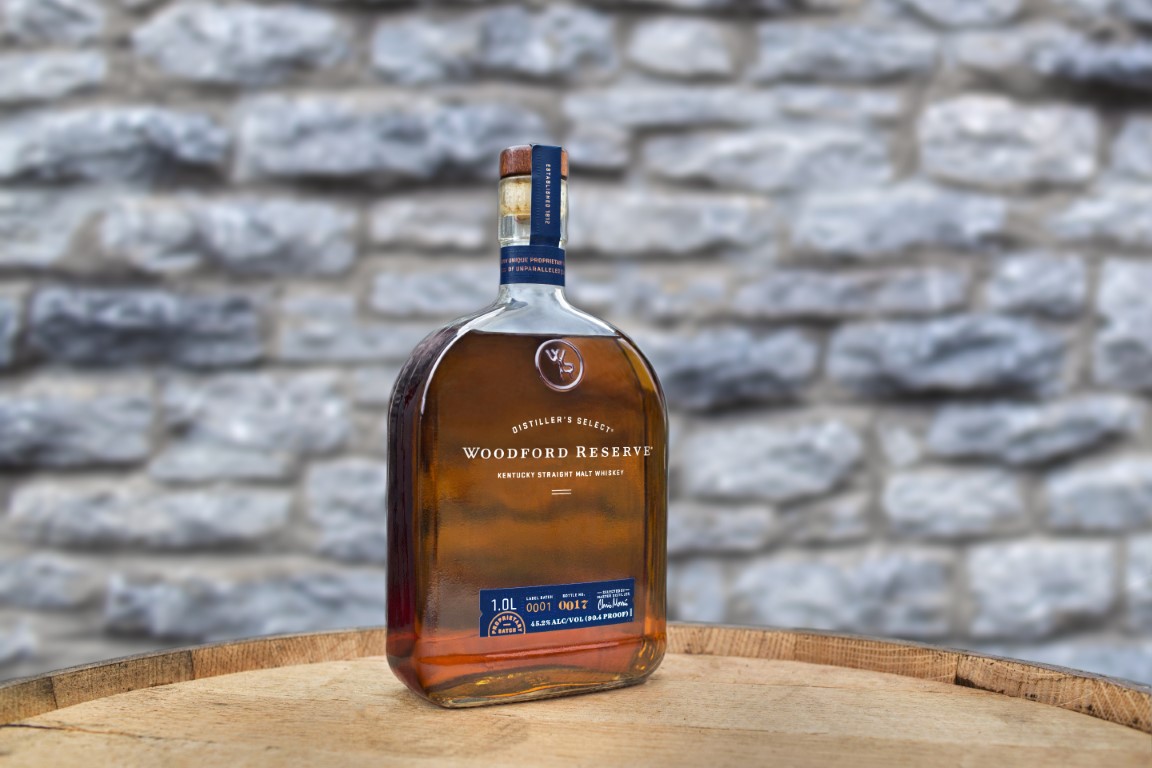